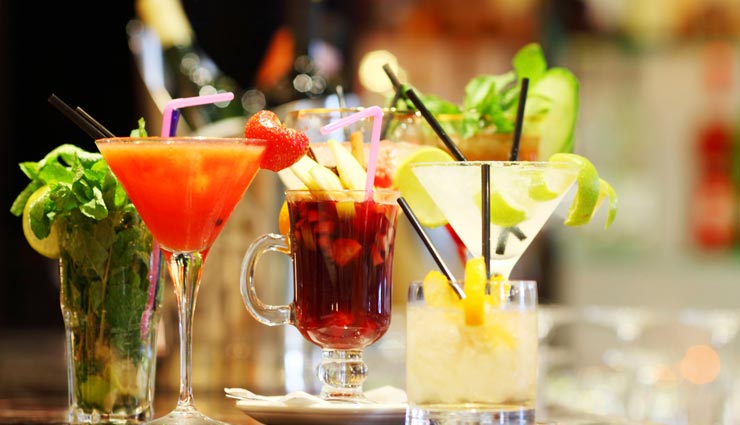 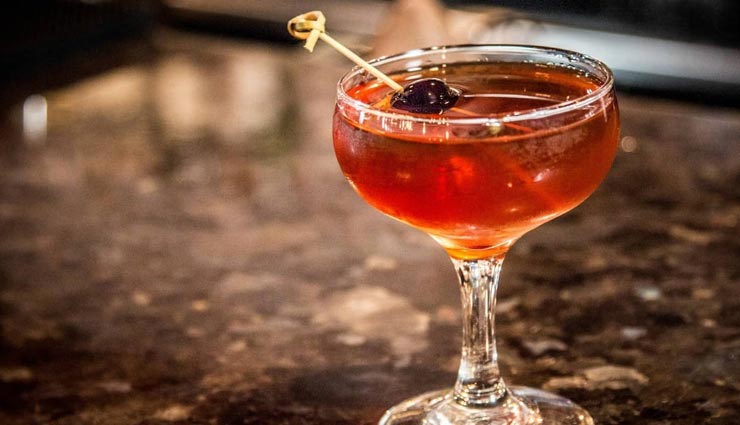 At the top of the list comes the Manhattan drink, invented at the Manhattan Club in New York City. This cocktail is made with whiskey, sweet vermouth and bitters. As you can see from the picture here, cherries are also added to it to complete it. The whiskey used is mostly Tennessee whiskey, Canadian whiskey, bourbon or blended whiskey. But some variations are also involved. 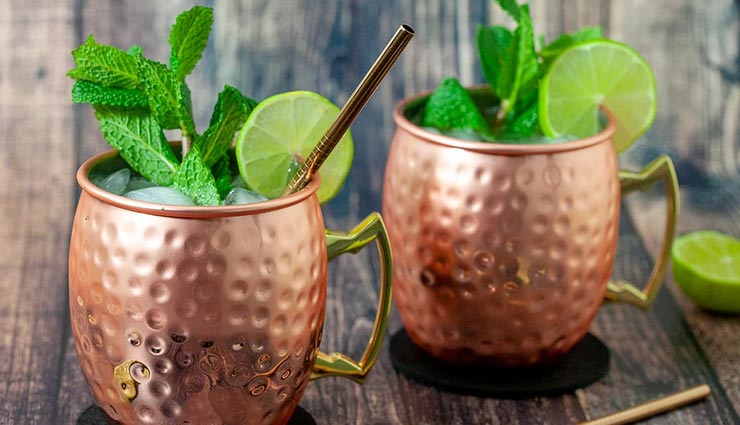 Sometimes referred to as the vodka buck, this classic drink is extremely eye-catching as it is served in a copper glass. This drink is made from vodka, spiced ginger beer and lemon juice. The Moscow Mule is said to have been invented in the 1950s by the owner of Smirnoff. Today, it is one of the most famous cocktails. 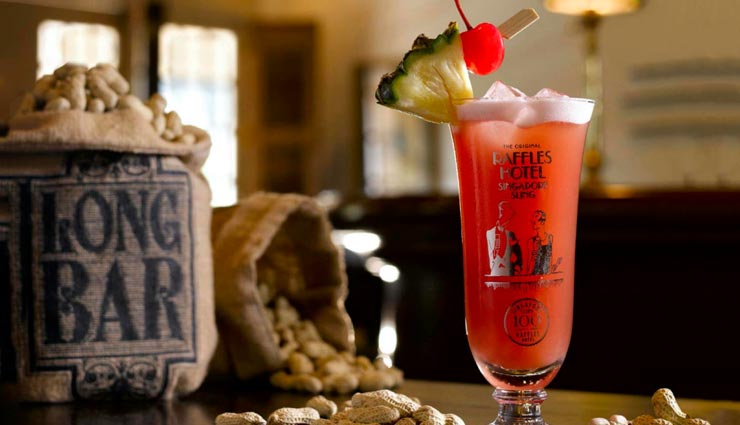 The Singapore Sling was named after the Long Bar at the Raffles Hotel in 1915. The drink is credited to Ngium Tong Boon, a bartender who works at the hotel’s Long Bar. The cocktail is a blend of gin, cherry brandy, pineapple, orange and lime juices and then topped with soda. Today this drink is popular all over the world and today there are many varieties of it. 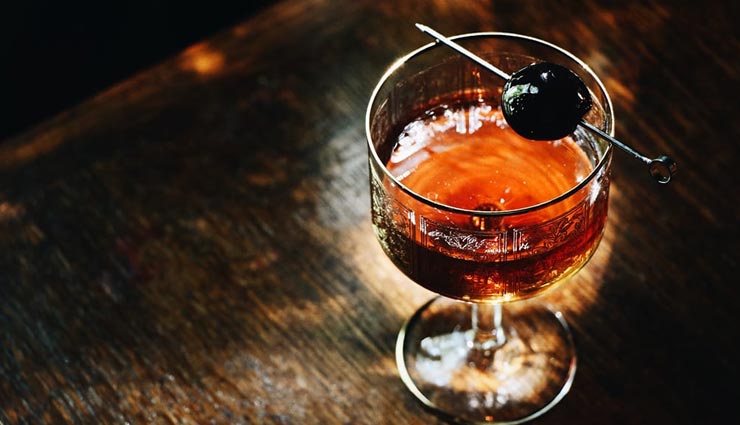 Now Brooklyn is famous for hipster bars and craft cocktails, but long ago it was also famous for its popular cocktails. Like the Manhattan, this too is a whiskey cocktail. Brooklyn is made in a martini glass with whiskey, dry vermouth, maraschino liqueur, Angostura bitters, and orange peel. 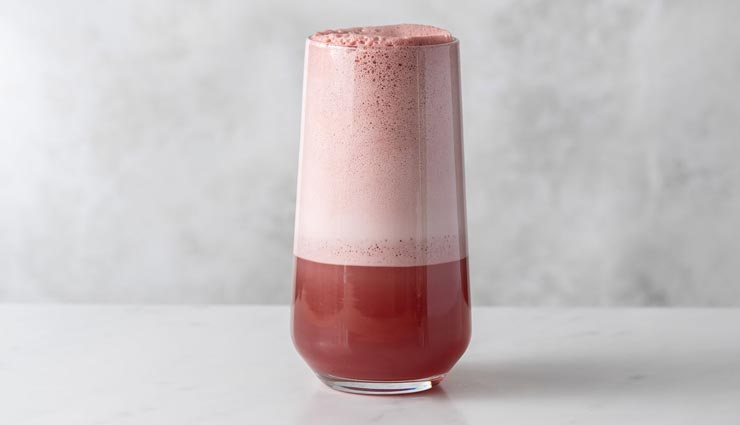 The Chicago Fizz Cocktail is made with white rum, tawny Port, lemon juice, simple syrup, and egg white. If you find this cocktail in a cafe near you, then definitely give it a try.