6 Delicious Street Foods Of Mumbai You Must Try

The cultural diversity of the financial capital of India, Mumbai, can be seen in the culinary richness it offers in the form of scrumptious street food influenced by Gujarati, South Indian, Muslim, Parsi, and Marathi cuisines. These rich flavors, textures, and colors create dishes that burst in your mouths without burning a hole in your pockets.

If you are a foodie and if you live or traveling to Mumbai soon, then consider yourself lucky because you will come across a plethora of places to hog on the best street foods of India.

Vada Pav is also known as Poor Man’s Burger, it is one of the top Mumbai street food snacks. It is made of a bun bread also called pav and a fritter also known as vada, stuffed with mashed potatoes. The finished product is served with sweet and spicy chutneys, garlic powder chutney, and fried chilies. 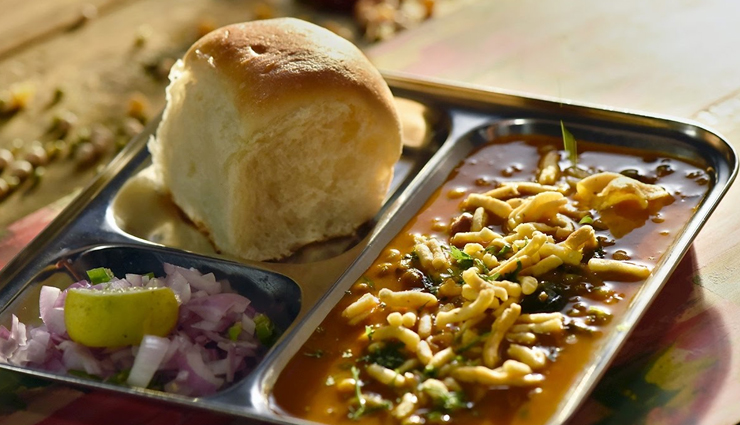 Misal Pav is quintessentially from Pune and is a mix of curried lentils, topped with bhaji made of potatoes, Poha Chivda, onions, and tomato. It is one of the hottest and spiciest street foods in Mumbai that is eaten with pav and curd. If you are health-conscious but love street food, then Misal Pav has got your back. 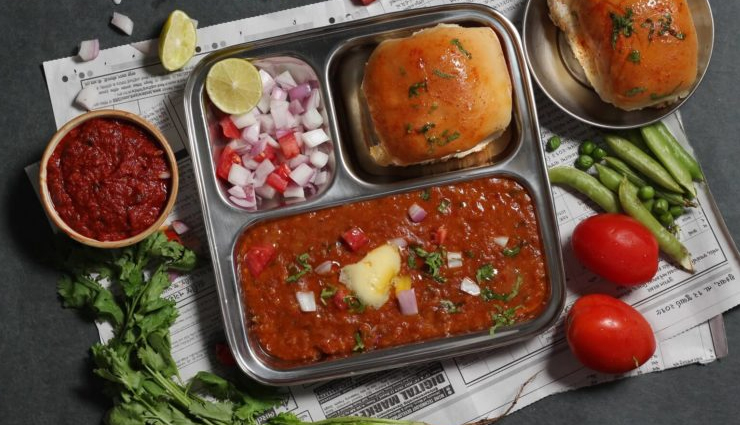 Another one of the most popular street foods of Mumbai is the Pav Bhaaji. A lip-smacking dish of mashed vegetables prepared with spices and seasonings (bhaji) is served with bun bread (pav) cooked on a Tawa. Butter is applied to the bun. When midnight hunger strikes, then head out into the street and you will find at least one pav bhaji stall open late at night. 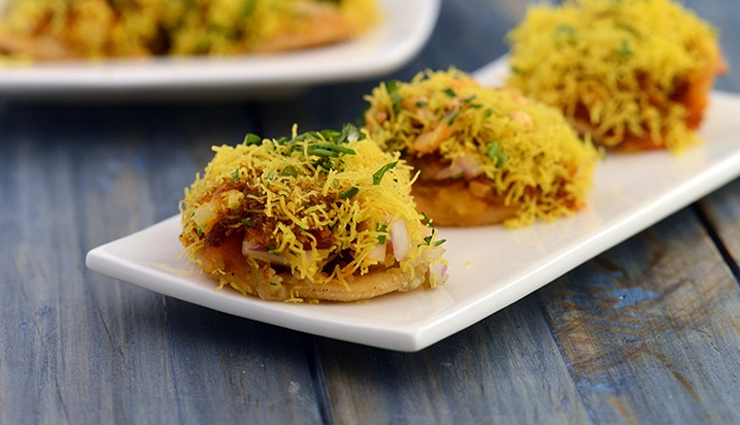 One of the best street foods of Mumbai, Bhel Puri, and Sev Puri are the most popular ones. Bhel Puri is a Chaat made from puffed rice, vegetables, and a tangy tamarind sauce. Sev Puri is another version of chaat made of Puri topped with diced potatoes, onions, chutneys (chili, tamarind, and garlic), and loaded with Sev. Usually, it is seasoned with mango or a hint of lemon and chaat masala. 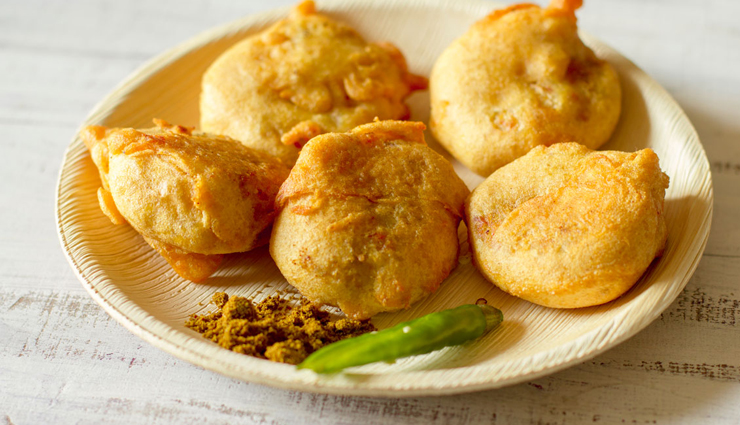 Batata Vada is also known as Aloo Bonda in other parts of India, is one of the most popular street foods of Mumbai that include potato patty coated with deep-fried chickpea flour. Seasoning of salt, turmeric, and red chili powder is added and is served with green chutney and fried chilies. Basically, it is a mashed potato Pakoda made in Mumbaiya style that you ought to hog on. 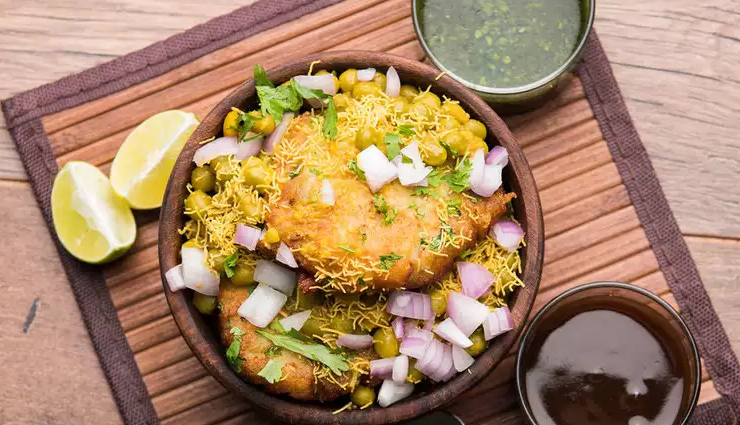 One of the top street foods of Mumbai, Ragda Pattice is a combo of Ragda, a soft and spicy rugged flavored chickpeas, and Pattice, deep-fried patties made of mashed potatoes. The Ragda is then crushed along with Pattice and chopped onions, green chutney, and tamarind chutney poured over it.