6 Different Types Of Chai You Must Drink In India 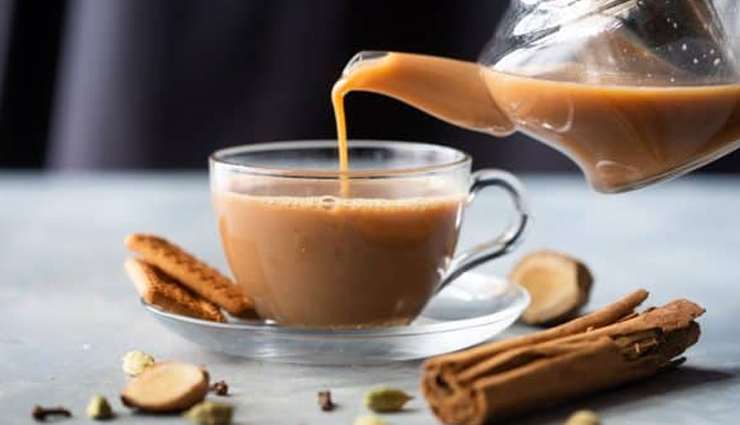 Chai is the national drink of India. It is the glue that keeps our friendships intact. A guest cannot leave our homes without being offered at least a cup of tea. Our road trips would be dull without the mandatory Chai stops at the shops that line up our highways as much as they line up our hinterlands. At our gatherings, types of chai are assumed to be there unless you are in Goa.

Nukkad Chai stalls are what I miss the most in Goa. If there is one thing that makes Goa distinct from other parts of India, it is these missing tea stalls. Young entrepreneurs here is your opportunity. Last year spent at home, makes me miss those conversations over tea with fellow travelers as well as absolute strangers you bond with over a cup of tea. 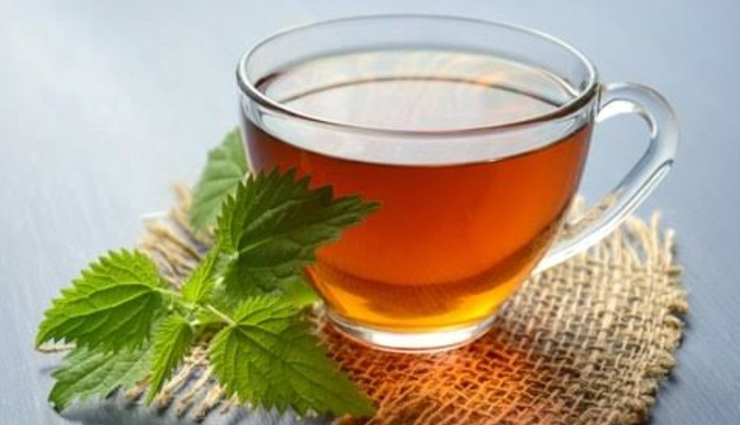 We must begin by paying homage to the land that sends us our morning cup of tea. In Assam and in most of North East India, including Sikkim, you get Lal Cha. It is simply black tea, without any milk but with generously added sugar. The color of the tea is reddish-brown, true to its name Lal Cha. On the roads of Assam, Arunachal, Meghalaya, and Sikkim, this is the tea that kept us going. Within a day or two of drinking it, it becomes an integral part of your road trip in the region. Next time when you land there, you are seeking Lal Cha. 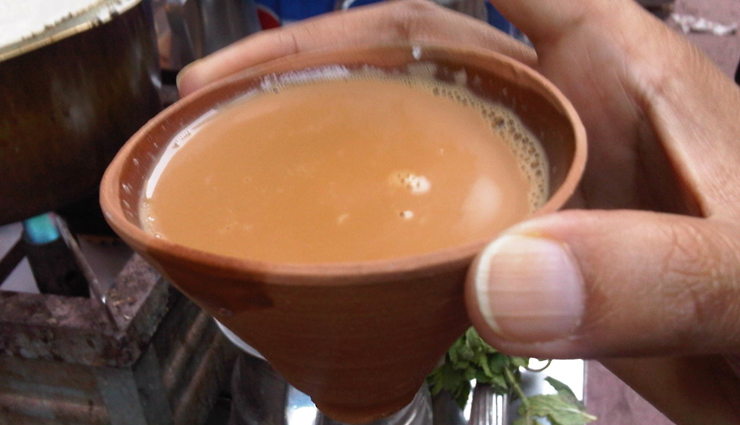 Now, Nathdwara in Rajasthan is a small pilgrimage town revolving around the Haveli of Srinathji. In the lanes leading to the Srinathji temple, you find these Thelas or pushcarts with bunches of fresh mint leaves on them. Mint or Pudina as it is called in Hindi has bigger leaves than usual and called Fudina instead of Pudina. You are served tea in small conical kulhads or clay cups. One sip and it wakes you up. The sharp flavor of mint hits you and there is no way any of your senses can be sleeping. 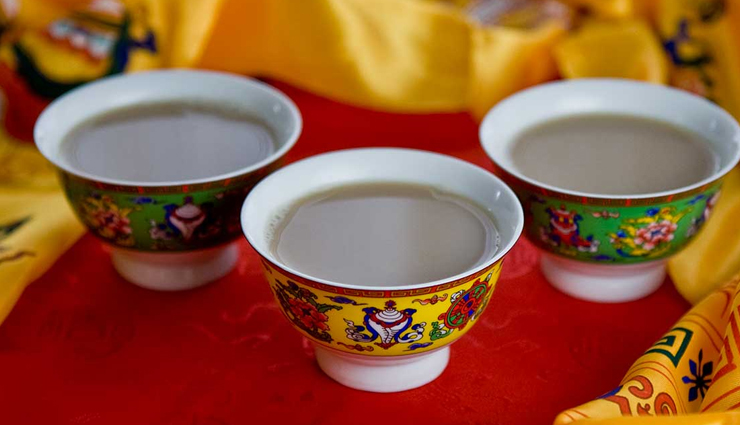 Butter tea is actually found in all the hills dominated by Buddhist monasteries. In fact, monasteries are the best places to taste this type of tea. Visit the monastery in the morning when monks are doing their chanting while sipping the hot tea. It is salty and buttery in taste. It is not really my favorite tea and I avoid it as far as possible. However, you must taste it once before you decide you like it or not. 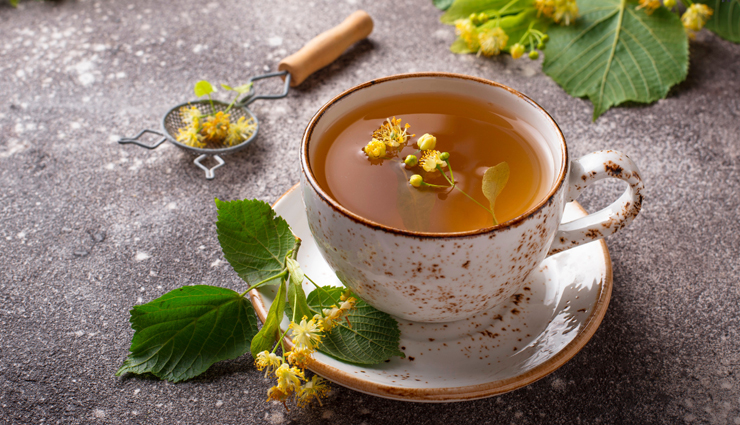 Your trip to Kashmir valley is not complete without Kahwah – the mild tea flavored with spices and dry fruits. Most hotels would serve you a cup of Kahwah as soon as you land there. Sipping cups of Kahwah while sitting in the mild sun looking at snow-clad mountains is the best thing to do in Kashmir. As there is no milk used, you can have as many cups as you want. It is like sipping flavored water that keeps you warm. 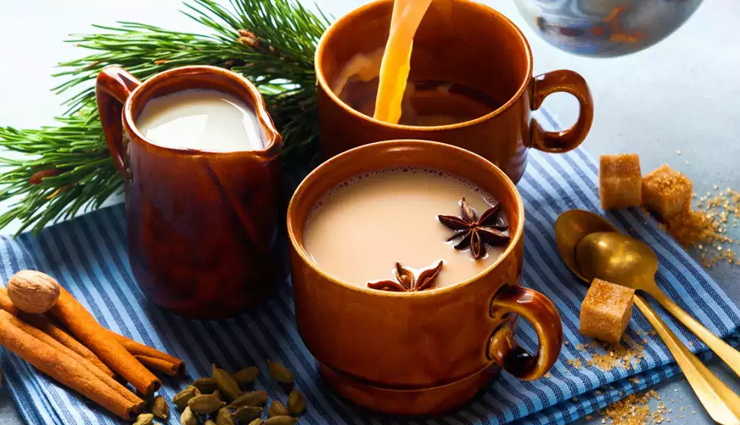 This is probably among the most favorite types of Chai for anyone. The new-age cafes like to call it Truck Walon Ki or Trucker’s Chai. Given the fact that truck drivers spend the most amount of time on the road and hence drink copious amounts of tea, this has to be good. I love masala tea. 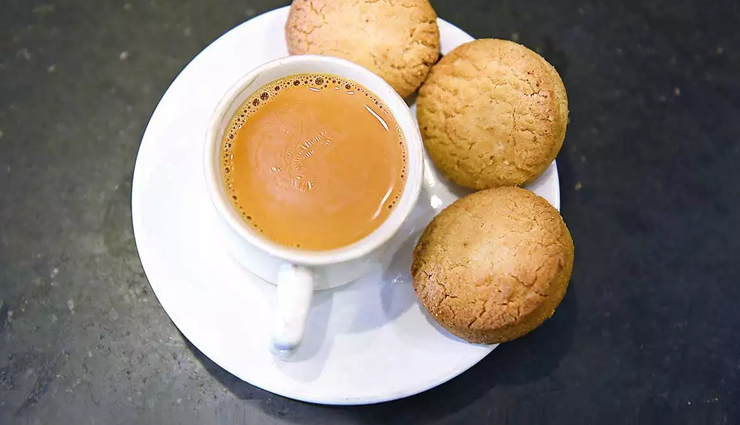 I do not know how many Irani people would own up this version of Chai in their names. But this is the version Hyderabad loves to drink. It is made in Big Degchis or big round pots, allowing it to boil and brew for a long time. This is a real milky tea with lots of milk. Sometimes I wonder if they use any water to make it. It is creamy, light brown in color, and sweet. Hyderabadis love to pair it with Osmania biscuits. A type biscuit named after the last nawab and comes with a pinch of salt in it. I like my tea kadak, and this is not one of them. But your Hyderabad visit is not complete without Irani Chai.