6 Famous Deserts To Explore In The World 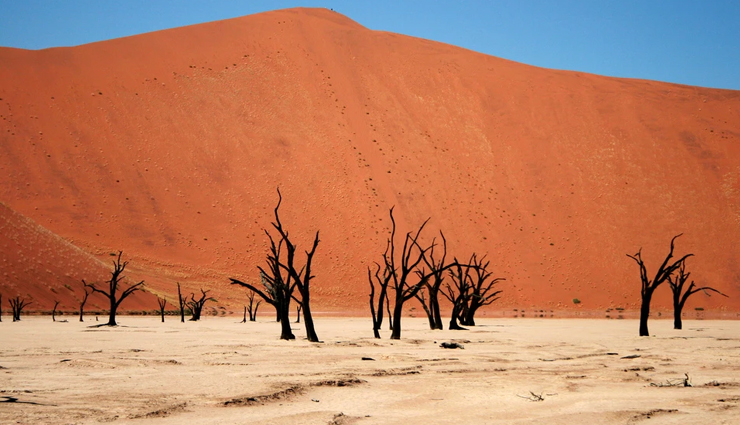 Deserts are some of the most stunning landscapes in the world. The arid land is often uninhabited but possesses a stark beauty. Deserts can be hot or cold, and cover almost one-third of the Earth’s surface area. There are many important and famous deserts around the world. If you are lucky enough to visit them all you will be exposed to the most varied landscapes and their vast beauty. So, take a look at this list of deserts in the world worth visiting. 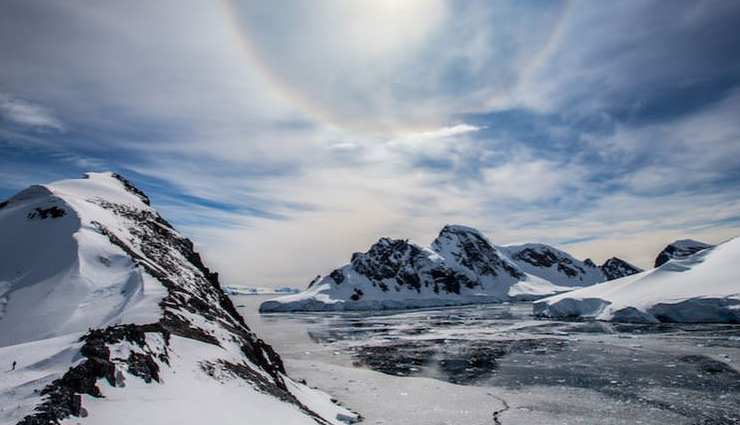 Said to be the largest desert in the world, the vast inhospitable and freezing expanse of Antarctica is only home to small groups of scientific researchers (only between 1,000 and 5,000). It measures a total of 13.8 million square kilometres and its annual precipitation can be less than 51 mm in the interior. 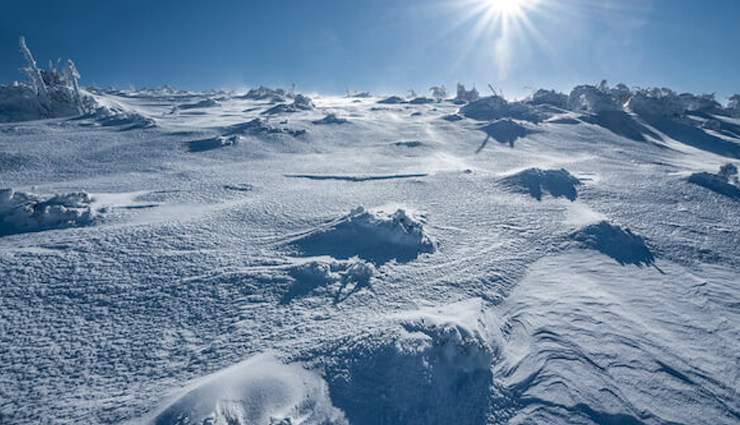 This large cold desert occupies parts of Canada, Denmark, Norway, Russia, Sweden, and the United States. It is known for its high winds and sub-zero temperatures and is particularly vulnerable to climate change. It covers an area of 161,400 square kilometres and is amongst the largest deserts of the world. It contains glaciers, snow, and bare rock in a harshly cold environment. 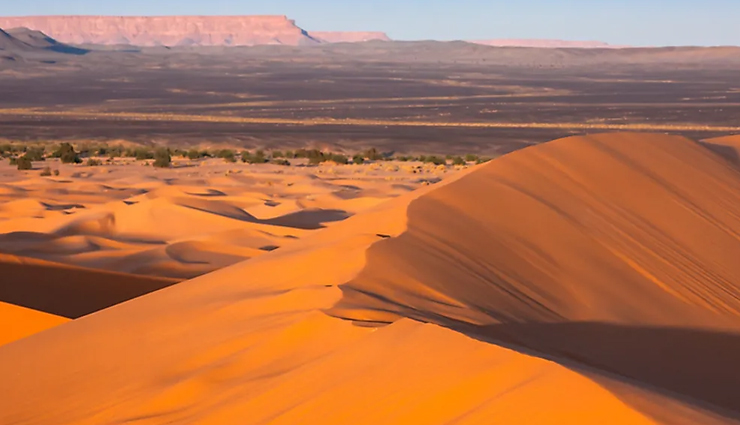 Spread over a vast region of Northern Africa, the Sahara desert is the largest hot desert in the world, being almost as large as the United States. It covers 13 countries and is famous for being extremely hot during the day and freezing at night. This African desert has an area of 9,200,000 square kilometres. 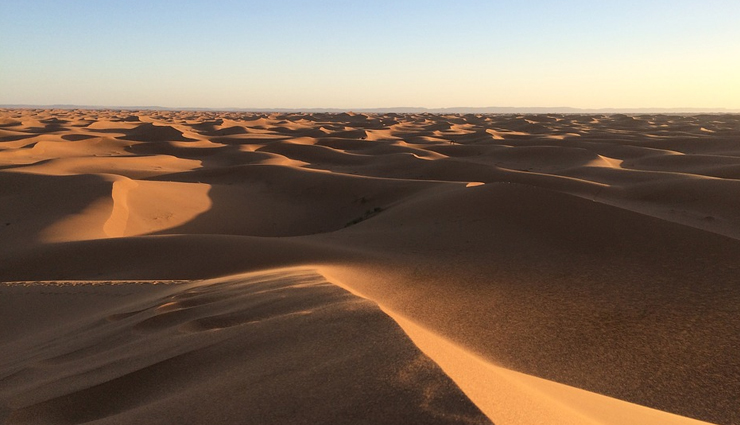 Located in the West of Asia, the Arabian desert stretches across Yemen, the Persian Gulf, Oman, Jordan, and Iraq. At its centre is the Rub ’al-Khali or the “Empty Quarter,” which is the largest continuous stretch of sand in the world. Known as the largest desert in Asia, Arabian desert covers an area of 2,330,000 square kilometres. 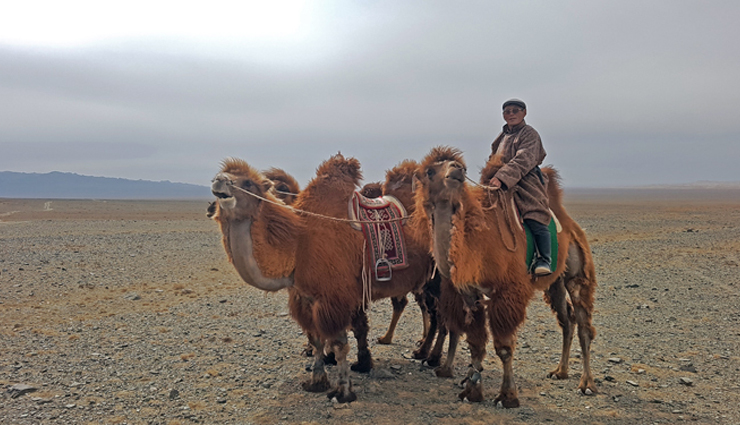 Set in the dry, rain shadow of the Himalayas, the Gobi Desert lies in north-western China and southern Mongolia. One of the largest deserts in Asia, it is home to various famous cities of the old Silk Road as well as many important fossils. This east Asian desert covers an area of 1,295,000 square kilometres and is known as the largest dinosaur fossil reservoir in the world. 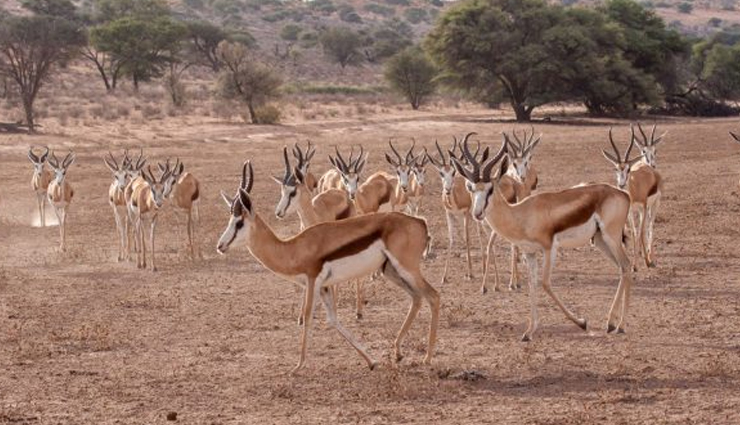 The semi-arid savannah of the Kalahari Desert in southern Africa covers parts of Namibia, Botswana, and South Africa. It is known for its desert plants and scrub vegetation, and for its sole permanent river, the Okavango. This large basin-like plain of the interior plateau of Southern Africa extends for 900,000 square kilometres.