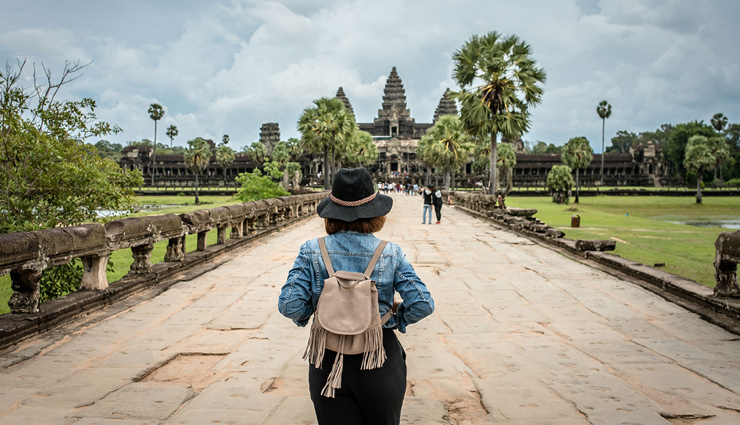 Numerous countries around the world would possess different unique features that could actually make us jaw-dropping or shocking in some cases. It could be fascinating as well as bizarre to learn the facts about the countries. It could include facts like China censoring the time travel scenes in the television shows or films and a country with “Star Wars” characters on its official currency which would make you astonished. However, it would kindle your interest to learn about these facts about the countries around the world. Let’s check out the interestingly weird facts of the different countries. 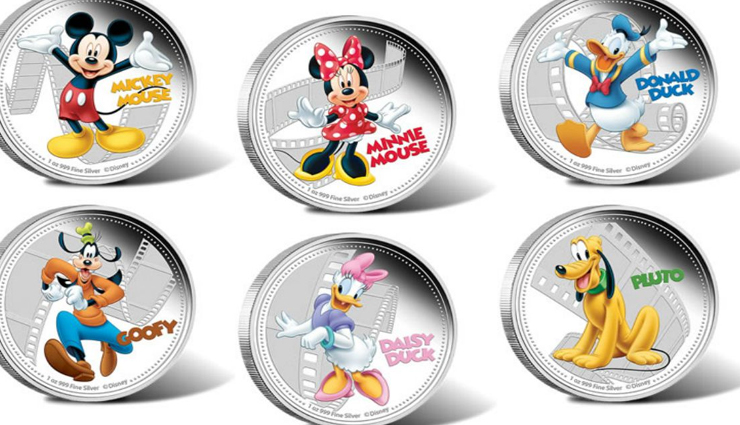 # NUIE HAS CURRENCIES WITH STAR WARS AND DISNEY CHARACTERS ON IT

Situated in Nuie, an Island nation of South pacific inhabited a small population of about 1,200. The interesting fact is that the nation started producing quirky coins that featured POKEMON characters, DISNEY PRINCESSES, and STAR WARS characters on it. Howbeit, in 2014, the most expensive coins were produced from 7.1 grams of gold which featured Mickey and Minnie Mouse, Goofy, and Pluto. 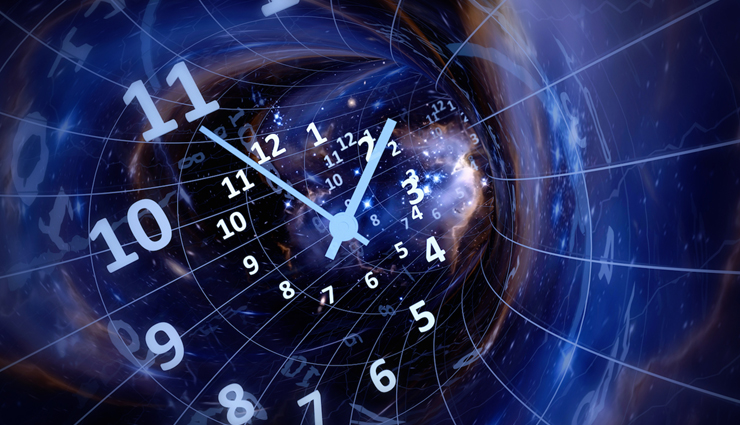 This is a piece of bad news for Chinese science-fictional fans. It was back in 2011, the State Administration for Radio, Film, and Television of China started to censor any form of entertainment which exhibits time travel as it would create a false impression as per the report. 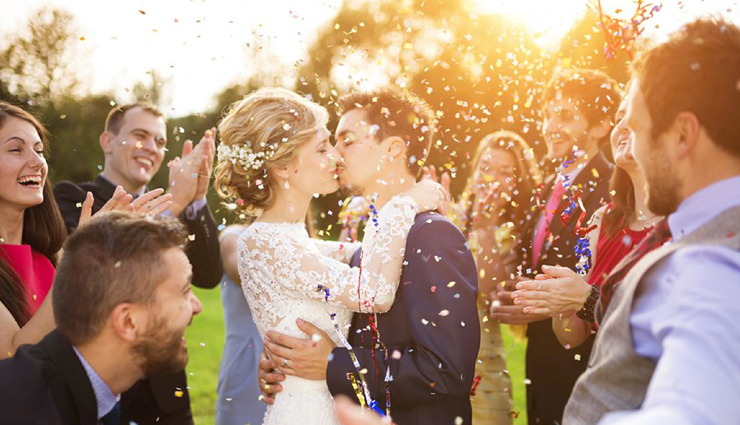 # YOU ARE ALLOWED TO MARRY A DECEASED ONE IN FRANCE

It was said that postmortem matrimony is legal in France ever since the reign of Napolean. However, the living person should seek permission from the family of the deceased one and then gets married to his or her loved ones. 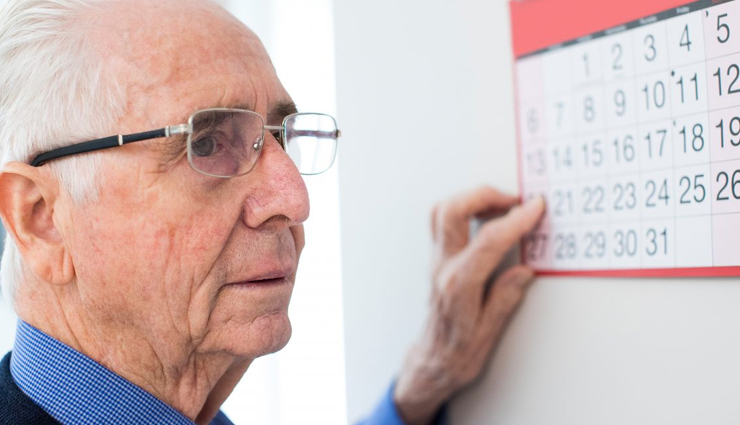 # ETHIOPIA USES THE AMHARIC VERSION OF THE CALENDAR

Ethiopia is known for its completely different culture but this one is totally quirky to believe. It uses two types of calendars such as Western and Amharic. This Amharic version of the calendar is simply seven years behind the rest of the world. Doesn’t it sound weird? 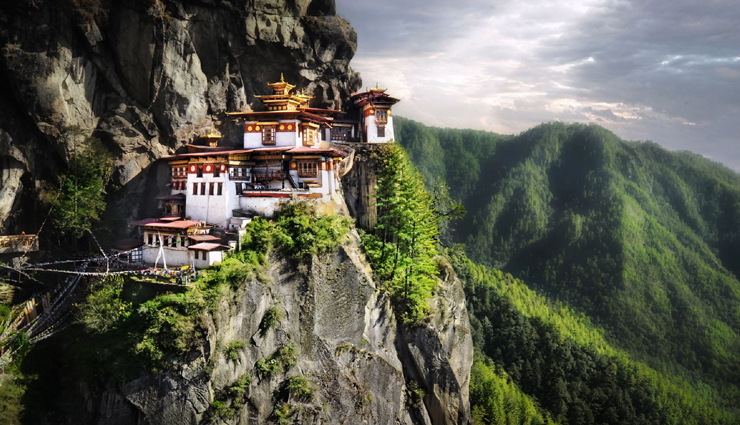 # ERECT PENISES ARE FAMOUS IN BHUTAN

Being the only country to measure Gross National Happiness, the houses and buildings of the Himalayan kingdom are embellished with pictures of erect and ejaculating penises. The country focused on the phallic religion which is inspired by a Buddhist teacher that these dong drawings would prevent evil spirits and bad luck. It would thus be started captivating the tourists who travel to Bhutan. 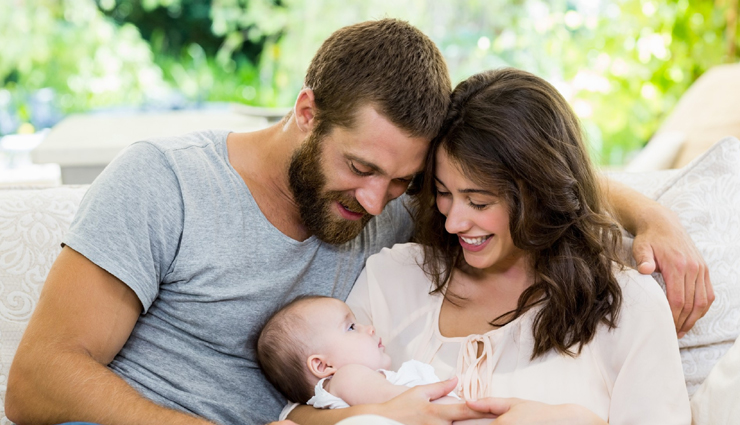 Denmark approves only a list of 7000 names to their citizens to select a name for their child. It is to protect the children from being laden with freakish nicknames which might be future ridicule as per the report. If the parents wish to select names out of the list, they must have to seek approval from the government. That’s something unusual, right?