6 Most Famous Gurudwaras To Visit In Delhi 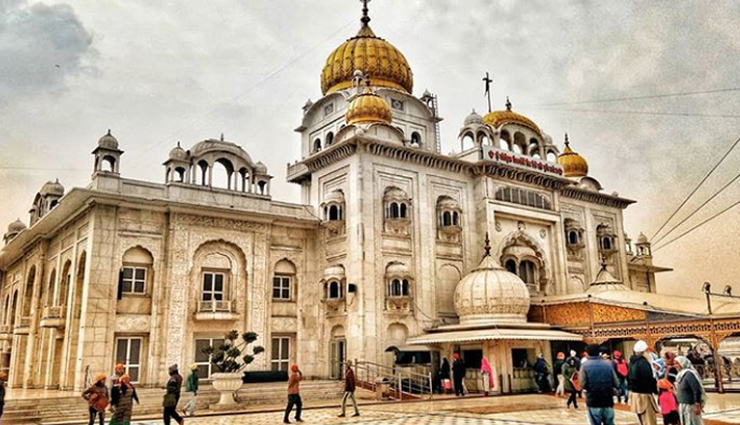 While Sikhism is one of the youngest religions in India, over time it has also proven to be one of the most resilient and reliable ones. The vibrant and easy-going culture is hard to not love, and the people who follow the religion have, time and again, proven to have the largest of hearts for those in need. However, the progress of their people has not been without struggle, and one can always learn something new by visiting historically important places. These 6 famous Gurdwaras in Delhi must be visited by everyone, at least once! 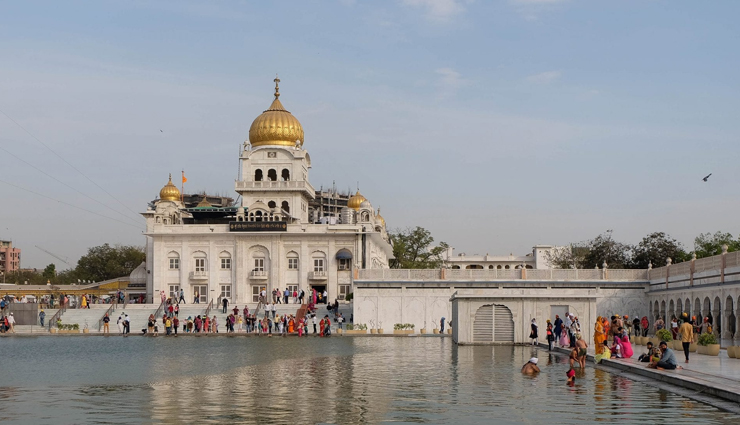 Gurudwara Bangla Sahib is a prominent Sikh Gurdwara in Delhi, known for its association with Guru Har Krishan, the eighth Sikh Guru, as well as the holy river known as the “Sarovar,” which flows through the complex. It was first established as a tiny temple in 1783 by Sikh General Sardar Baghel Singh on the villa donated by King Raja Jai Singh of Amer, who oversaw the construction of nine Sikh shrines in Delhi during the reign of Mughal Emperor Shah Alam II in the same year.

Situated in the Mehrauli area of Delhi near the Qutub Minar, Gurdwara Shahidi Asthaan Baba Banda Singh Bahadur is one of the most famous Gurudwaras in Delhi. This is believed to be the place where Baba Banda Singh Bahadur Ji and his four-year-old son Ajai Singh were tortured by the Mughals along with forty other Sikhs. In his poem Bandi Bir, Rabindranath Tagore speaks of Banda’s ultimate sacrifice. 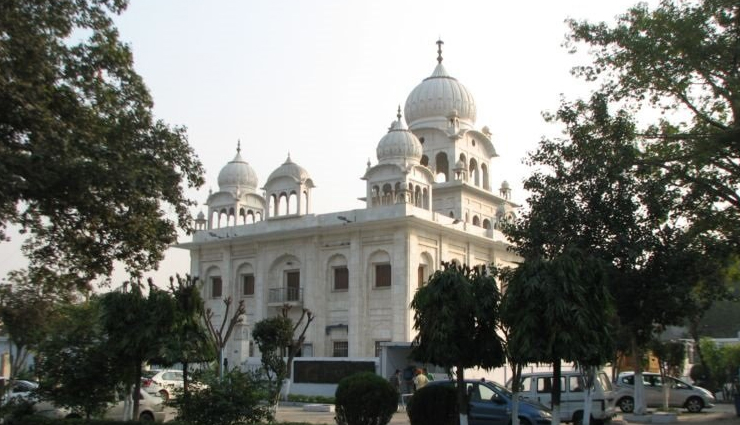 Situated in the heart of Delhi behind the JP Nayak Hospital, Gurdwara Mata Sundri is one major historical Gurdwara. Made as a tribute to Mata Sundri, the wife of Guru Gobind Singh, the 10th Sikh Guru. She is believed to have guided the Khalsa for forty years after the death of Guru Gobind Singh Ji until her own death in 1747. 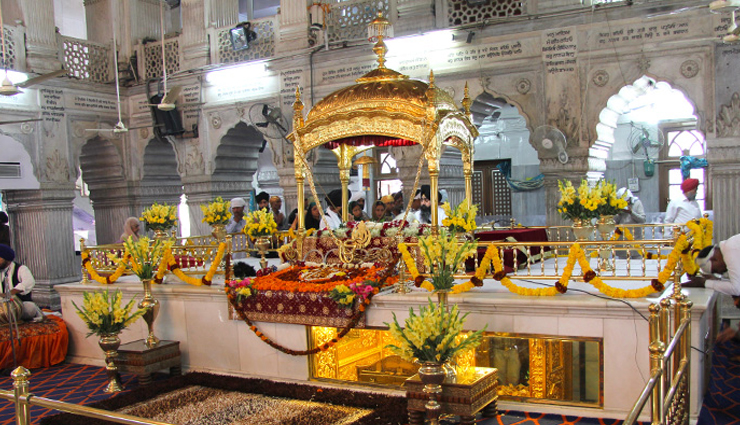 Considered to be one of the nine historical Gurdwaras in Delhi, Gurdwara Sis Ganj Sahib was first constructed as a small shrine in 1783 by Baghel Singh Dhaliwal, a military general in the Punjab region. It was made to commemorate the martyrdom of the ninth Sikh Guru, Guru Tegh Bahadur. It is situated on the site where the ninth Sikh Guru was beheaded on the orders of Mughal King Aurangzeb. 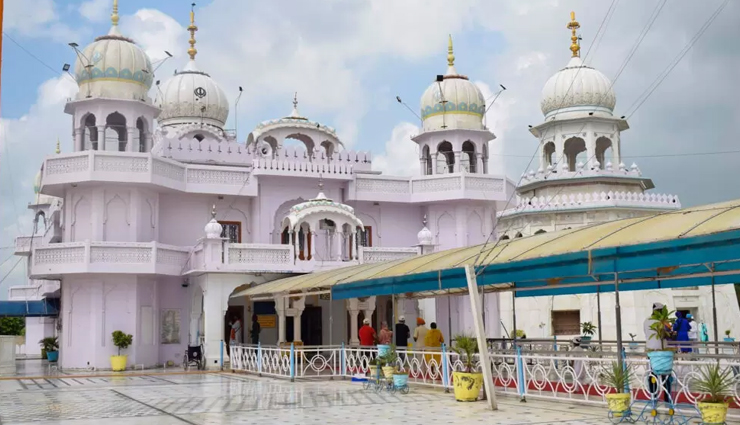 Located near Humayun’s tomb in New Delhi, Gurdwara Dam Dama Sahib is associated with the tenth Sikh Guru, Guru Gobind Singh. It pays tribute to the meeting between the Guru and Prince Muazzam, who later became Bahadur Shah Zafar. The prince apparently sought his help for a battle, he was about to have with his brother in order to accede to the throne. 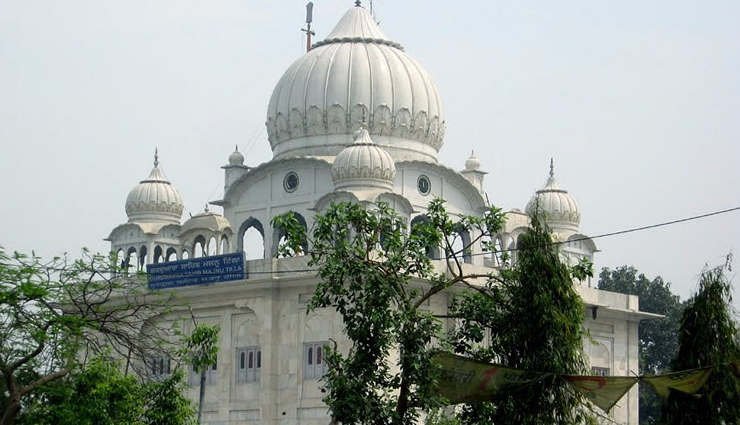 Situated on the bank of Yamuna, Gurdwara Majnu Ka Tilla is named after an Iranian Sufi mystic, Abdulla, also known as Majnu, who ferried people across the Yamuna free of cost as a service to God. He met Guru Nanak, and impressed by his service, the Guru stayed with him for over a week. To commemorate this meeting, Baghel Singh made the Gurdwara here.