6 Most Famous Hanuman Temples To Visit In India 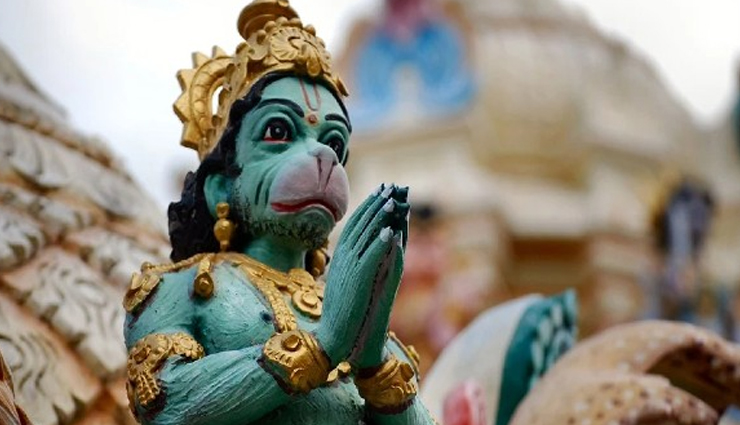 Lord Hanuman is a reincarnation of Lord Shiva and a devout follower of Lord Rama, the God Vishnu’s seventh avatar. Villagers worship Hanuman Ji, also known as the monkey god, as a guardian, and there are numerous Hanuman temples and statues dedicated to him throughout India. Famous Hanuman temples can be found all over the world, particularly in India. 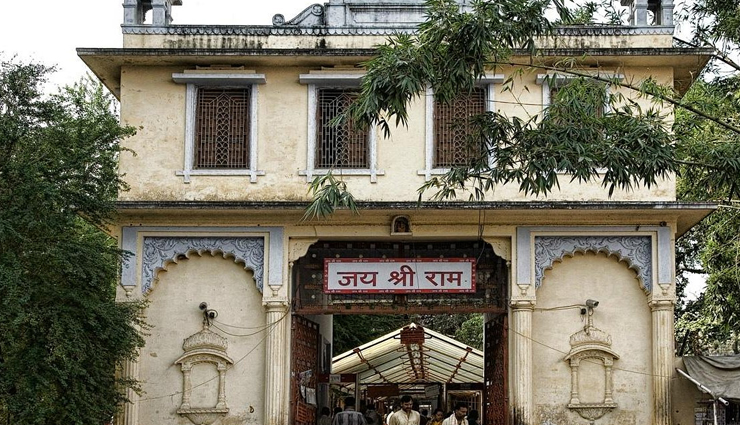 Sankat Mochan Hanuman Temple is one of India’s holiest Hanuman temples, located near the Assi River in Varanasi. Every year, tens of thousands of Lord Rama and Hanuman devotees flock to this famous temple. Because there are so many monkeys on the premises, this temple is also known as the Monkey Temple. The temple was founded by Goswami Tulsidas, a great saint. 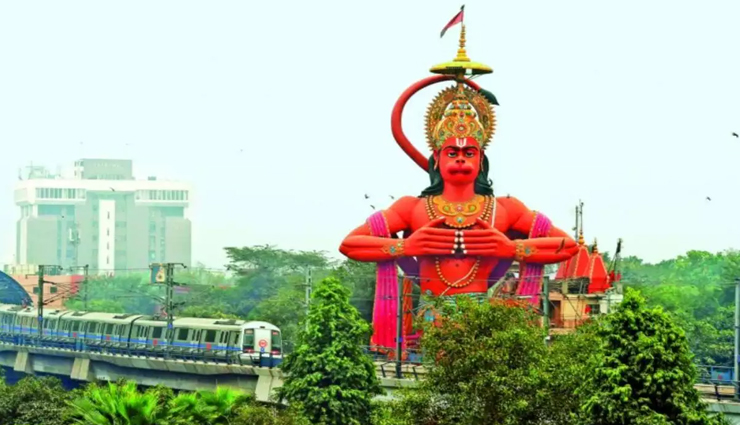 This temple, located in Delhi’s Connaught Place, is one of Mahabharata’s five historic temples. Sri Hanuman Ji Maharaj is the name given to the temple’s self-manifest idol of Lord Hanuman. 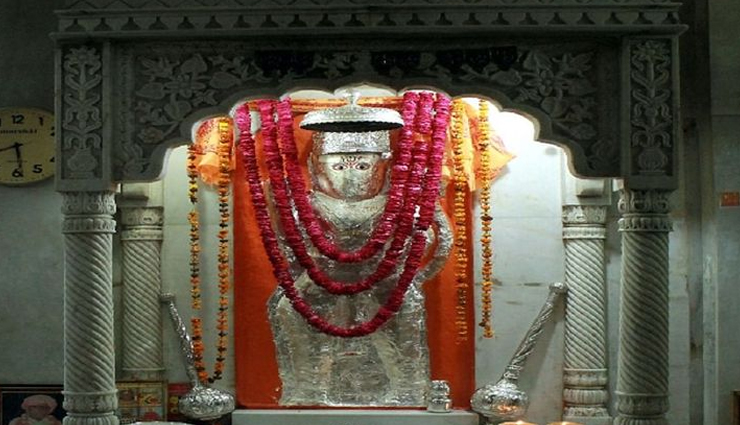 Located in the Dausa district in Rajasthan, the Mehandipur Balaji Temple is dedicated to Balaji, one of Lord Hanuman’s most famous childhood names. Mehandipur’s Hanuman temple is one of the well-known Hanuman temples in India, particularly in the north. This is India’s only temple dedicated to curing people who have been afflicted by black magic or an evil spirit. 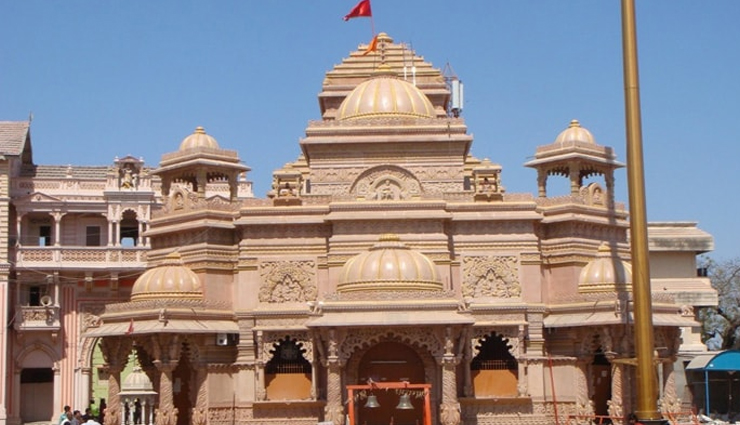 Lord Hanuman in the form of Kastbhanjan is worshipped at Shri Hanuman Mandir in Sarangpur. This temple is located on a low-rise hillock and is one of India’s most well-known temples. One special thing about this temple is that here, along with Hanumanji, Shanidev is also enthroned in female form. Shanidev is seated at the feet of Hanuman. If you have Shani doshas in your horoscope, then all the doshas are eliminated by worshipping Lord Hanuman. Due to this, the temple is crowded with devotees throughout the year. It is the only Swaminarayan Temple where neither Swaminarayan nor Krishna’s Murtis are worshipped as the primary deity. 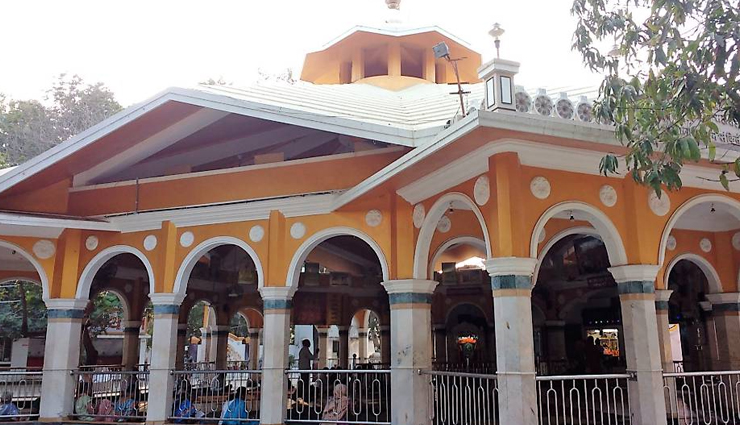 Another one of the well-known Hanuman temples in India is Jamnagar’s Shri Bala Hanuman Temple. Aside from this magnificent temple, Jamnagar is home to a number of other ancient temples, including marble Jain temples and the Sidhnath Mahadev Temple. The Bala Hanuman temple is located on the southeast corner of the lake and is known for its continuous chanting of “Sri Ram, Jai Ram, Jai Jai Ram” since August 1, 1964, for which it has been listed in the Guinness Book of World Records. 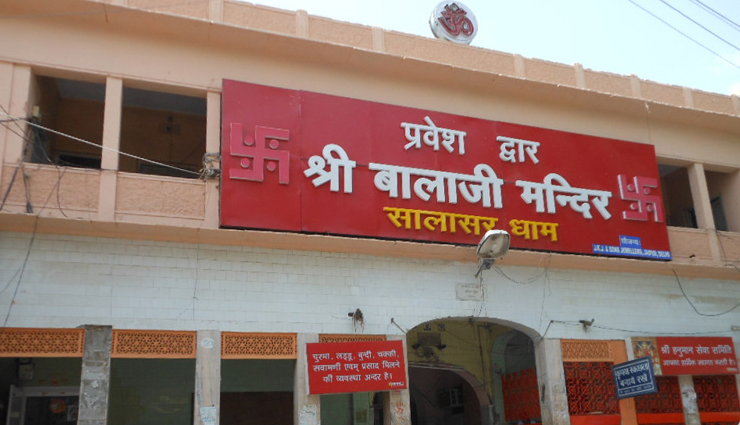 Salasar Balaji Temple is a unique and important shrine for Hanuman devotees in the Rajasthan town of Salasar. This is the only Hanuman Ji temple in India with a beard and moustache. Every year in Salasar Dham, two fairs commemorating “Sharad Purnima” and “Chaitra Purnima (Hanuman Janmotsav)” are held.