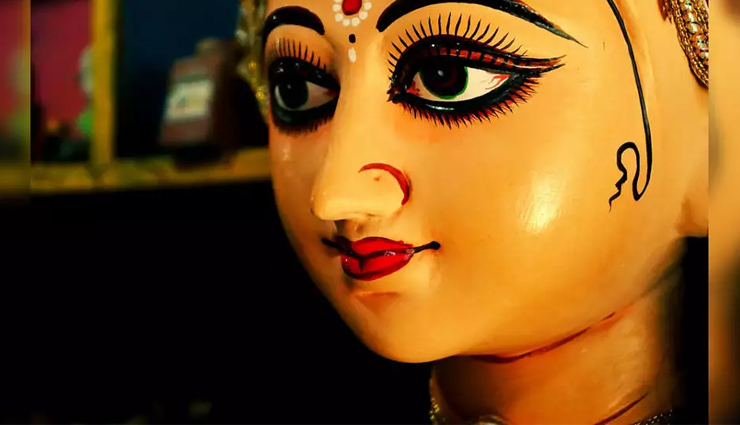 India is home to infinite temples of God and Goddess, Maa Durga is the prime deity among them. There are many famous temples of Durga Maa are situated at different parts of the country along with popular 51 Sakti peets. Apart from the 10 Famous Hill Temples of Goddess Durga here are the list of few more Maa Durga temples of India. The other famous Durga temples are Kateel Shri Durga Parameshwari Temple, Baliharachandi, Maa Chintpurni Devi,Vijaya Durga Devi Temple Hyderabad,Kalika ji and Bijasan mata. जय माता दी! 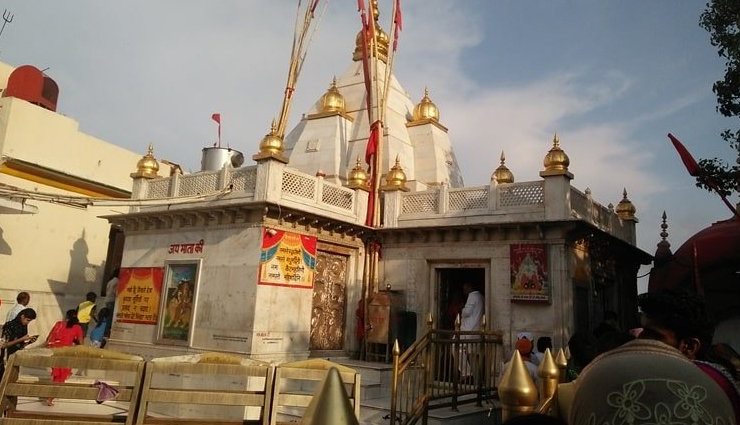 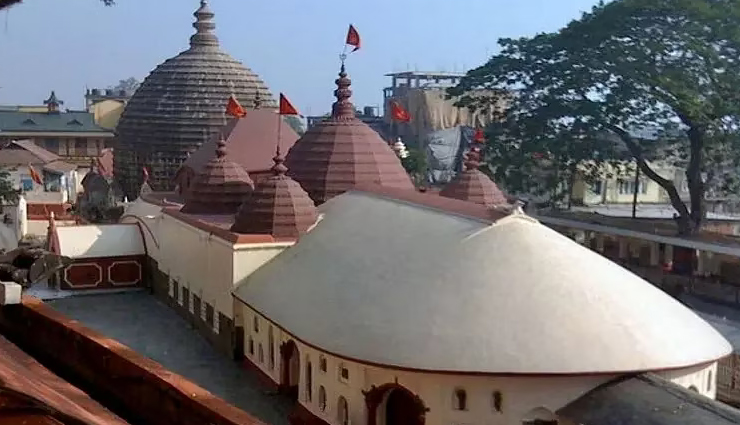 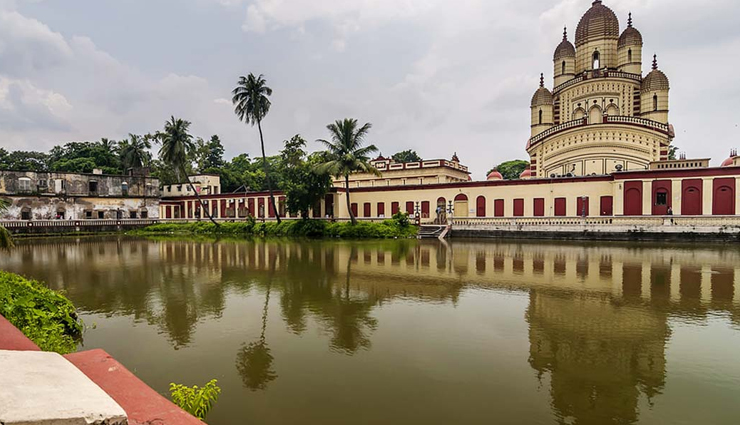 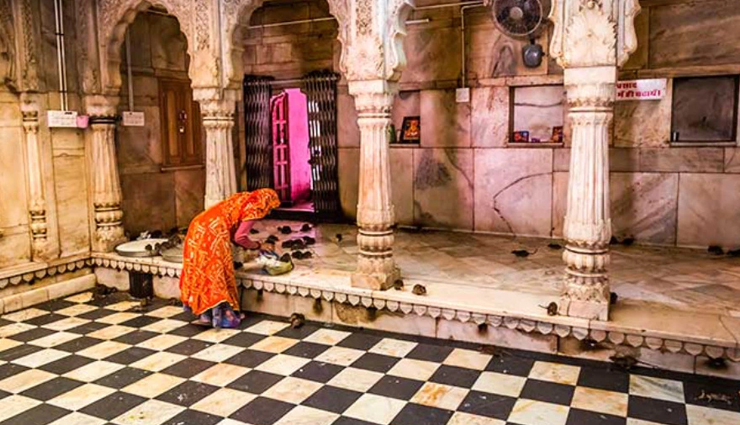 The world famous Karni Mata temple is located in at Deshnoke, Rajasthan. Karni Mata is worshipped as one of the incarnation of the goddess Durga by her followers and the temple is well famous for thousands of holy rats. Karni Mata Temple is also known as temple of rats in India and the rats are sacred and given protection. 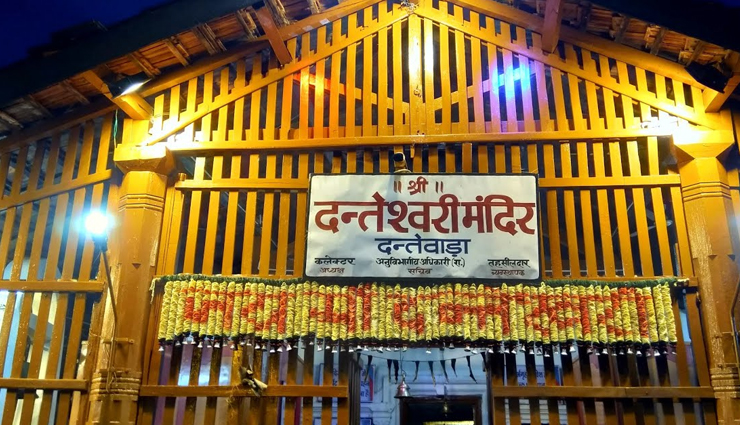 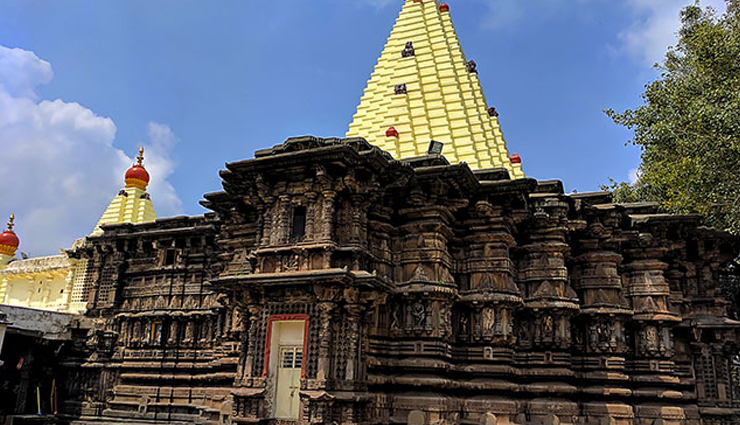 The Mahalaxmi Temple is one of the 51 Shakti Peethas,located in the city Kolhapur in Maharashtra. Mahalaxmi Temple idol is made of precious black stone with 3 feet in height and weighing about 40 Kgs. Kirnotsav festival is one of the most famous celebrations, when the sun rays touch the feet of the deity at the time of sunset on 31 January & 9 November.