6 Must Visit Zoo In The World 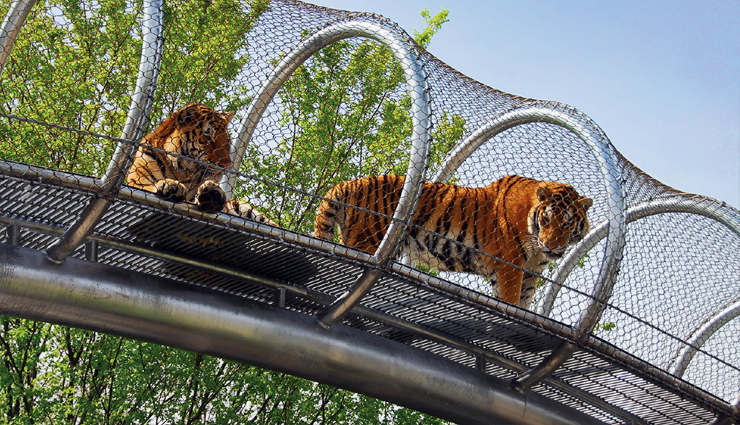 Although there are several zoos to be found around the world, not all zoos are created equal. While some can be important centers of research and conservation, others make headlines for less than satisfactory animal conditions. We have analyzed listings of the best zoos in the world to compile a list of parks that are continually top-rated. 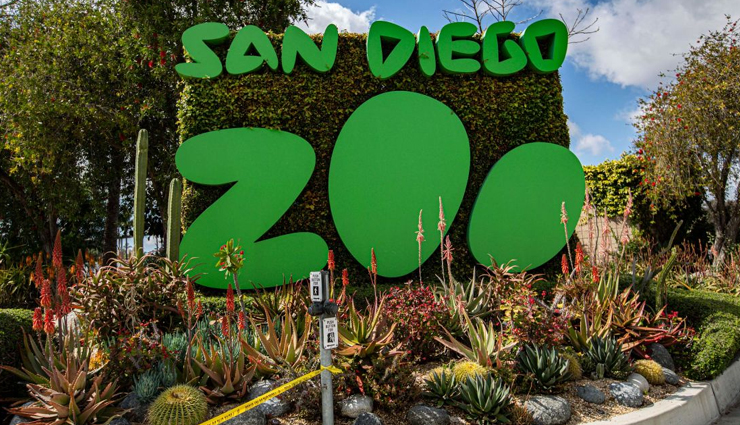 Due to its appearance on lists time and time again, it's safe to say that the San Diego Zoo is the best zoo in the world. Founded in 1916, the zoo is currently managed by the Zoological Society of San Diego. San Diego Zoo houses over 4,000 individual animals belonging to over 800 species.

The zoo occupies an area of 100 acres within the city’s Balboa Park, itself lying nestled amidst a picturesque landscape of hills and canyons. About 6,500 species of rare and unique vegetaion cover much of the zoo's area as well. The zoo serves as the breeding grounds for a number of exotic species, including koalas, tigers, gorillas, giraffes, bonobos, Galapagos tortoises, and others.

The recreated biogeographical habitats of Sand Diego Zoo, such as the tropical rainforest, with its exotic animals and birds, the Arctic habitat, with its Polar bears and other Arctic species, and the Asian river habitat, with its ferocious tigers, are some of the most popular attractions of the zoo. 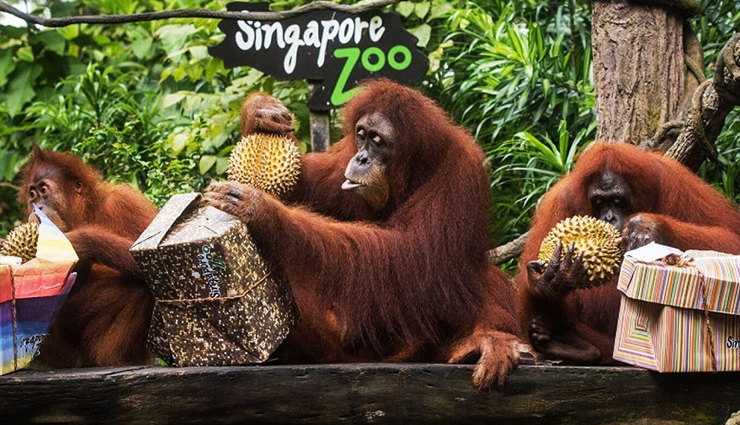 The Singapore Zoo is said to be the second best in the world, and its animal exhibits are truly amazing. The zoo is divided into 11 ecological zones, with recreated habitats to house the respective species of each region.

The Fragile Forest (mimicking the rainforest habitat), the Frozen Tundra (housing the polar bear and other Arctic species), the Primate Kingdom (with its 39 primates on their own, separate islands) and the Reptile Garden (housing giant tortoises, komodo dragons, and venomous snakes) are some of the premiere attractions of this spectacular Asian zoo.

The zoo is an ideal venue for family visits, with special programs geared just for children. These include the Kidzranger Tour, which allows the kids to play the role of a zookeeper. The animal shows at the Singapore Zoo also offer memorable experiences to its many visitors. 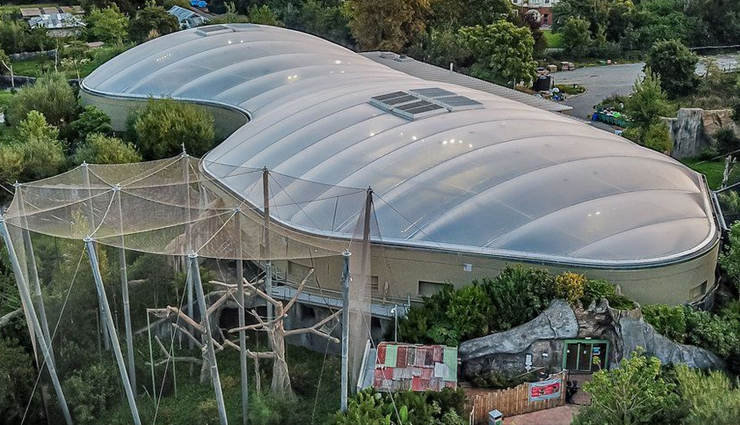 The Chester Zoo (founded by George Mottershead and his family) at Upton by Chester, Cheshire, England, opened its doors to the public in 1931. Currently, the North of England Zoological Society, an organization financed by charitable funding, operates this zoo. More than 1.4 million visitors are reported to have visited the Chester Zoo in 2014, making it the most popular zoo in the whole of England.

It is considered to be the first zoo in the United Kingdom to successfully breed Asian elephants. Chester houses over 20,000 animals belonging to more than 500 species. Such animal-themed areas as the Spirit of the Jaguar, the Realm of the Red Ape, the Tsavo Rhino Experience, the Chimpanzee Breeding Center, and the Mkomazi National Park Painted Dogs Conserve are some of the most prominent exhibits of this zoo. 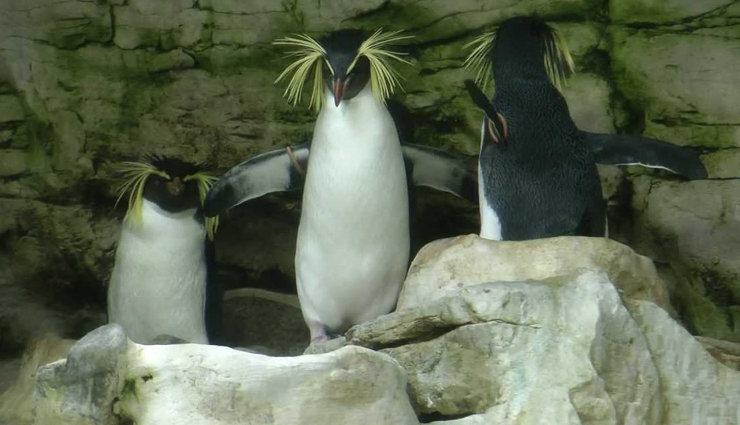 The Tiergarten Schönbrunn in Vienna has a long history. It dates back to July 31, 1752, the date when this zoo was officially founded. At first it was reserved only for the members of the royal family in the region, but later opened its doors to the public. This centuries-old zoo is today one of Europe’s most modern zoos, and was voted as the best zoo in the region in both 2009 and 2010.

More than 500 species live at Tiergarten, with Siberian tigers, hippos, pandas, and rhinos being at the top of most people’s watchlists. The zoo is divided into several zoogeographical regions, each with their own microenvironments and unique inhabitants. 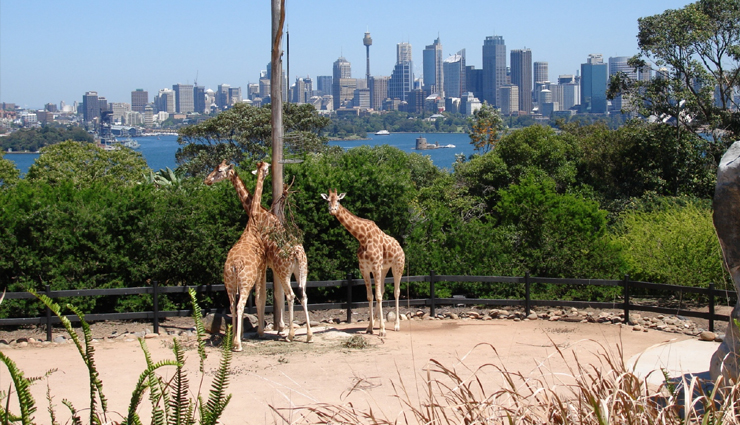 The Taronga Zoo in Sydney, Australia, offers one of the best zoo-going experiences in the world. This award winning zoo, situated a mere 12-minute ferry ride away from Taronga Quay, houses over 4,000 animals. Australian native wildlife species, including kangaroos and koalas, call this zoo their home, alongside a large number of imported animals as well.

The zoo is also currently serving as the habitat for a large, mixed gender chimpanzee troupe, containing 19 chimpanzee individuals. It also is the second zoo in the country to successfully breed a platypus. The Taronga Zoo is open all throughout the year. Taronga admissions tickets fees include talks conducted by its zookeepers, as well as a ride on Sydney’s only cable car, the Sky Safari and various forms of entertainment. 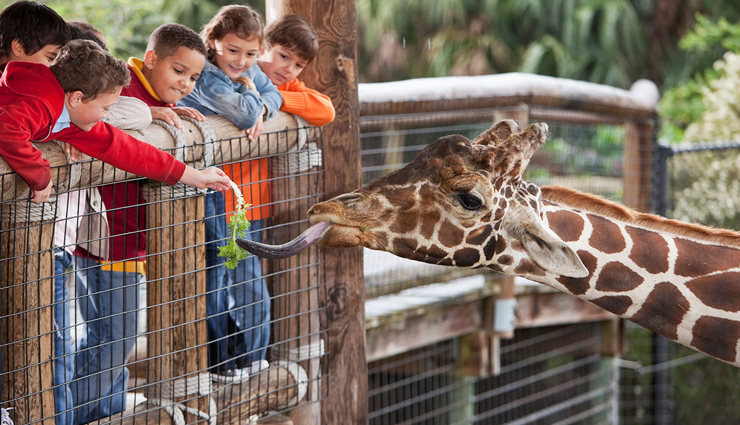 The National Zoological Gardens of South Africa, commonly referred to as the Pretoria Zoo, occupies 85 hectares of land in Pretoria, South Africa. The zoo houses a total of 9,087 animals belonging to 705 species. The most popular attraction at the zoo includes the habitat there recreating a large watering hole akin to those on the African savannah. The watering holes is inhabited by such endemic African species as Cheetahs, African rhinos, giraffes, African elephants, and hippos.