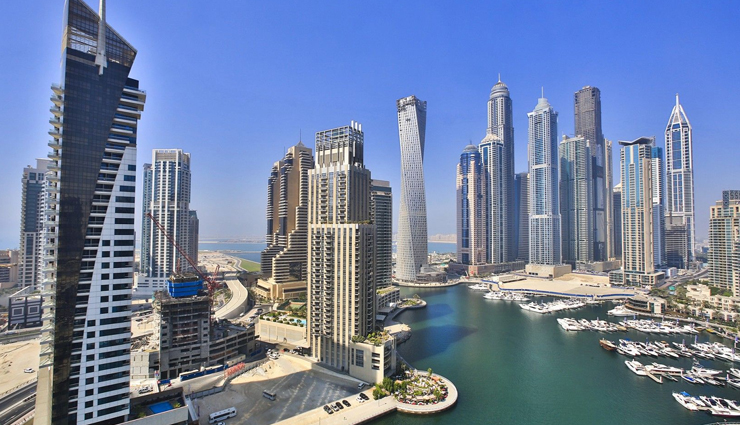 Gradually and with fingers crossed, we’re starting to get back to normal. Even as the COVID-19 delta variant threatens additional lockdowns, the world is opening back up to travel – and one thing we can all use is a vacation.

But with travel comes a decided downside: the dreaded tourist trap. Here are 6 to avoid at otherwise wonderful travel destinations. 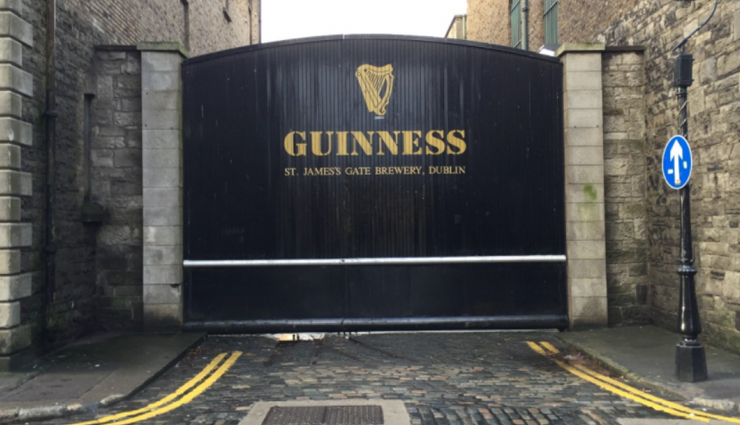 Touring breweries, wineries and distilleries can be immersing ways to discover a region’s culture and cuisine. Everything from wine tasting in Tuscany to whiskey sampling in Scotland to brewery tours in Belgium are inviting, interesting and joyfully intoxicating.

But remove the quaintness from the atmosphere, and what’s left is a mass-market tourist trap. If a winery or distillery’s gift shop is larger than its tasting room, the specialness of an authentic travel experience evaporates along with the angel’s share.

Unfortunately, such is the case with the home of Ireland’s signature beer: Guinness. The thick, frothy concoction is produced at St. James’ Gate Brewery in Dublin; in fact, when the wind is blowing in the right direction, a pleasant barley and hops scent permeates much of the town.

Touring the 18th Century building seems like a very traditional thing to do… until you actually enter the Guinness Storehouse. Inside is a cheesy “museum” whose atrium is tackily shaped like a Guinness pint glass. The entire operation is basically a €25 per person, seven-story endorsement for Guinness, under the guise of telling the history of beermaking. 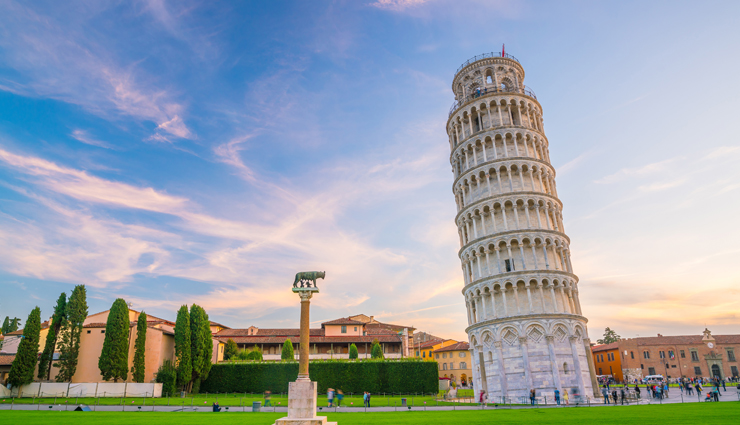 Many a visitor to Florence, Italy has made the fateful decision to book a daytrip 100 kilometers west to the small city of Pisa, population 90,000. There, they looked at an old, slightly askew structure for a few minutes, and then did… what exactly?

Want to climb it? Have fun. The handsome price of €17 buys the right to huff and puff up 300 stairs to the top of a building that is… 18 stories tall. Not exactly scraping the clouds up there.

Besides that, there is simply no reason to be in Pisa – especially considering its close-but-not-too-close proximity to Florence. Anyone visiting the region would be remiss to skip Florence and, once there amid unmissable attractions like the Florence Cathedral and its trademark dome, have no need to trek 100 kms to a less impressive place to glimpse a 14th Century construction error. 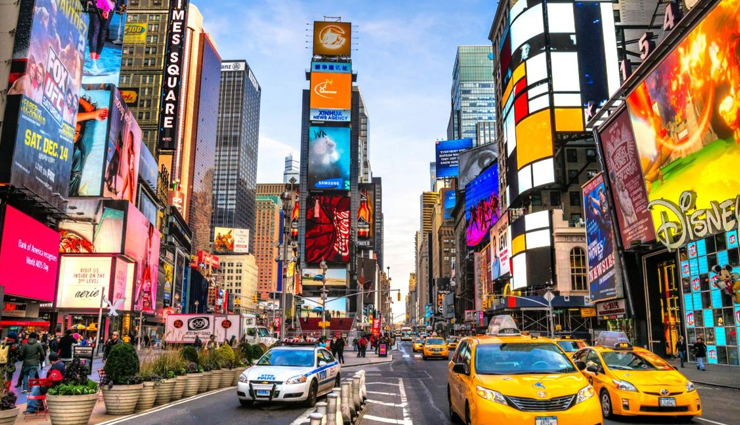 If you’re not going to a play or pick-pocketing a tourist, please remove yourself from Times Square immediately. New York City’s most famous place name is so devoid of anything interesting that a list of “Best Things to Do in Times Square” is headlined by Bryant Park… which isn’t in Times Square.

Times Square suffers from a classic spillover problem: it’s a neighborhood that has a legitimate purpose – theater – which in turn attracts secondary business catering to the tourists that flock to the theater. Today, though, Times Square’s baseness is eating even the arts, as mass-market musicals that are essentially people dancing to Billy Joel or Green Day limit more deserving productions. 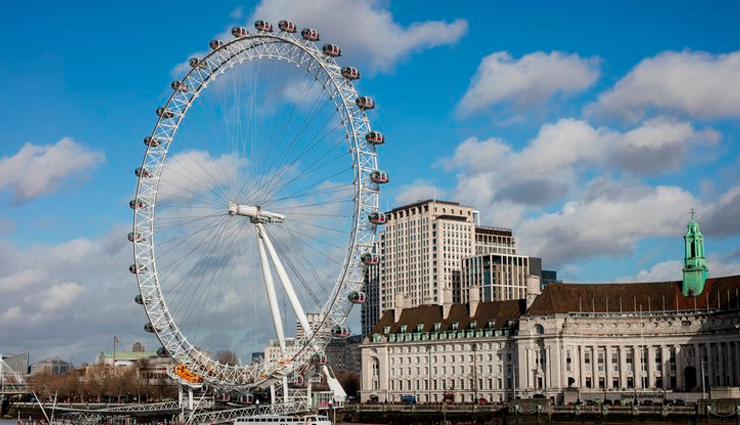 The mid-1990s decision to build what amounts to a permanent state fair installment on the bank of the Thames River probably went something like this:

City official #1: “We’re a world-class city and need to do something to mark the millennium. Any ideas?”

City official #1: “Done and done. Here’s £70 million. And go ruin the Big Ben-Westminster Abbey skyline view while you’re at it.”

Despite basically being a £25-per-person carnival ride in a city of incredible landmarks like the Tower of London and the British Museum, the London Eye – whose myriad detractors call it (what else) the London Eyesore – attracts about three million riders per year. That makes it the single most visited paid attraction in the entire United Kingdom. So either the British are tacky or the tourists are; perhaps they should start serving corndogs and deep-fried Oreos at the ticket booth? 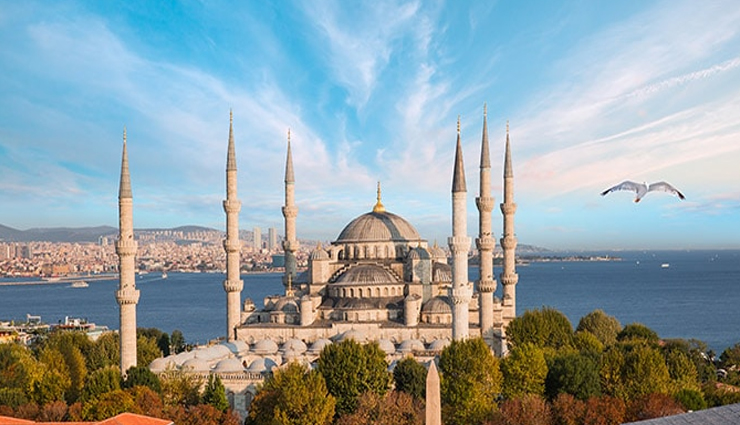 Judging from its history, the Sultan Ahmet Camil – better known as the Blue Mosque – seems like an itinerary must. The 400-year-old, 13-dome, 8-minaret behemoth has been a UNESCO World Heritage Site since 1985. And since it’s an active house of worship, there’s no admission charge. So kick off those shoes – and cover your heads, ladies – and let’s step inside.

Oh. Huh. It’s just a big carpeted room with Middle Eastern-esque painted walls, some of which are blue.

Unlike the intricate statues and luxuriant ornateness of many Christian (especially Catholic) churches, mosques – even the most famous ones – offer comparably fewer aesthetics. No pictures or busts of prominent Muslims, no grand organ, no gilded chalice holding the alcohol-infused blood of a deity.

Instead, the Blue Mosque is a bunch of windows and patterns. It’s beautiful and interesting for like two minutes. But once you’re done looking around at the reason for its colorful nickname – its 20,000 handmade İznik tiles, a turquoise ceramic, decorated with Turkey’s familiar tulip pattern – it’s just boring. (Note: those truly enamored of Turkish interior design should instead visit the Topkapi Palace Harem.) 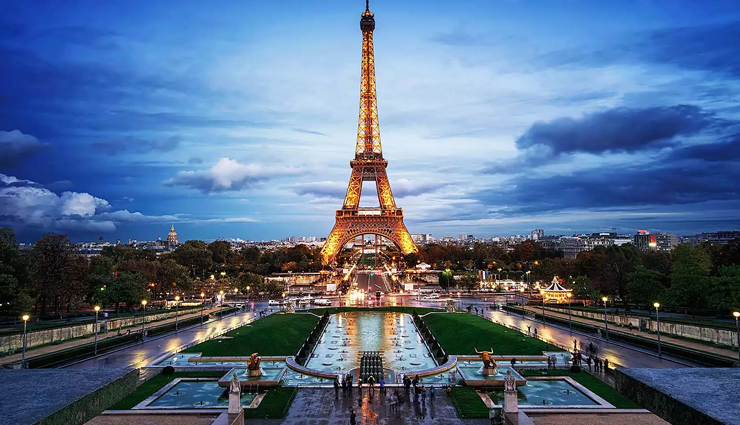 The official tagline for Paris’ skeletal skyscraper is “There’s no feeling like it.” And that’s true… if that feeling is abject boredom mixed with regret at wasting several hours better spent elsewhere in the City of Lights. Hell, the ashen ruins of Notre Dame are more appealing.

For starters, a single ticket providing top-level access to the Eiffel Tower is $30. But look! If you buy online, you can skip the line… unless some of the tower’s other 16,000 daily visitors stumbled open this newfangled thing called the Internet. Back of the line, mon ami (P.S., it’s a cliché to say “mon ami” to a Frenchman. Instead say nothing at all!) Rather climb 90 stories of stairs? Be my guest.

But of course, once the waiting is over and you’re up at the top, the view is breathtaking! Only it isn’t. It’s a park surrounded by endless, mostly gray buildings. But hey, just buy a flute of exceptionally overpriced champagne and take in the panoramic ennui.