6 Wildlife Reserves To Visit In India 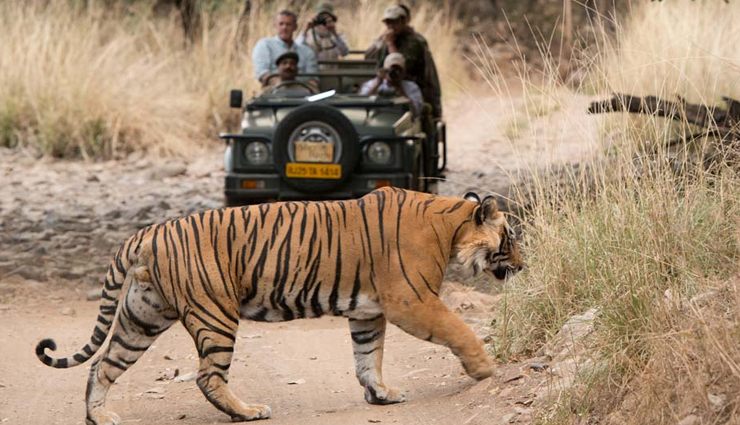 Let’s face it, you came here expecting to embrace the wild. Enormous, calculating tigers stalking through the tall dry grass, peacocks unfurling their tails in the monsoon breeze, hordes of elephants storming through heavily damp rainforests. And it’s true, we have it all in many of our Indian wildlife reserves.

Here’s where you can go to crawl into the heart of the jungle and the national parks of India and hear the call of the wild whispering right into your bedroom window, whether your bedroom’s a luxury tent or a treehouse.

If you are specifically visiting South India then we would recommend you to check out these Indian wildlife reserves. 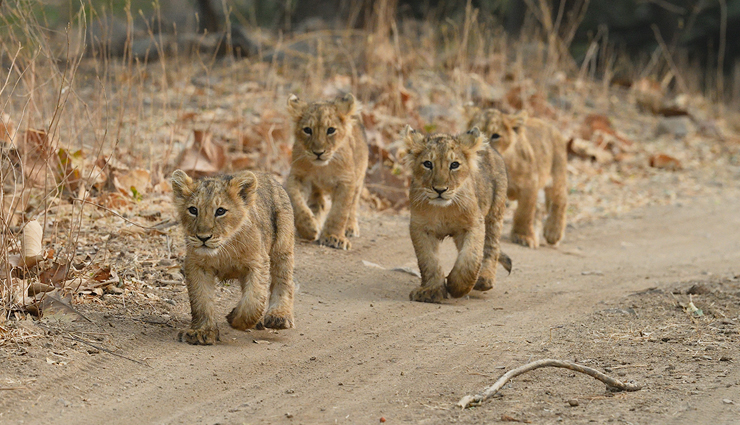 The last remaining natural habitat of the Asiatic Lions now has 523 big cats lounging about its grounds. This is a mind-blowing increase from the 20 that survived the widespread hunting of the 19th century thanks to conservation measures taken in the Indian wildlife reserves.

Apart from these star attractions, there are also Leopards, critically endangered Long-billed Vultures and Marsh Crocodiles. Moreover, the park organizes a Safari Tour that’ll take you through the core area of the jungle and right up close to the wildlife. 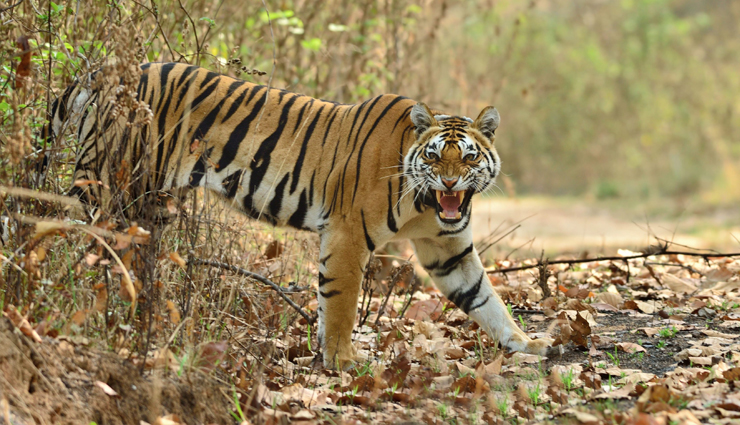 Deep lush valleys, heavy green boughs overhead and soft grass underfoot – this is the forest that inspired Rudyard Kipling’s Jungle Book. The safaris are intensive and take you right into the heart of the jungle, although they’re a hassle to book, you can leave that to us! Opt for a safari later in the day and you can catch the Sambhars and Gaurs grazing at Bamni Dadar in the glow of the setting sun. 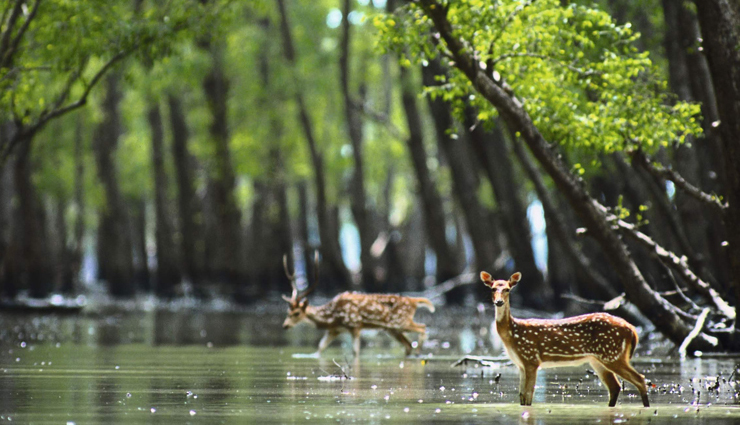 A unique ecosystem formed by the deltas of the Ganga and Bramhaputra rivers thereby creating the largest halophytic mangrove forest in the world, the Sundarbans is home to the famous Royal Bengal Tigers.

If you visit in the winter you’ll see not only the Tigers but Macaques, Indian Grey Mongoose, Leopard Cats, Ridley Sea Turtle, Wild Boar, Jungle Cat, Fox, Flying Fox, Fishing Cats, Chital, and Pangolin. All driven to the riverbanks in search of some sun as you drift down the river by boat. 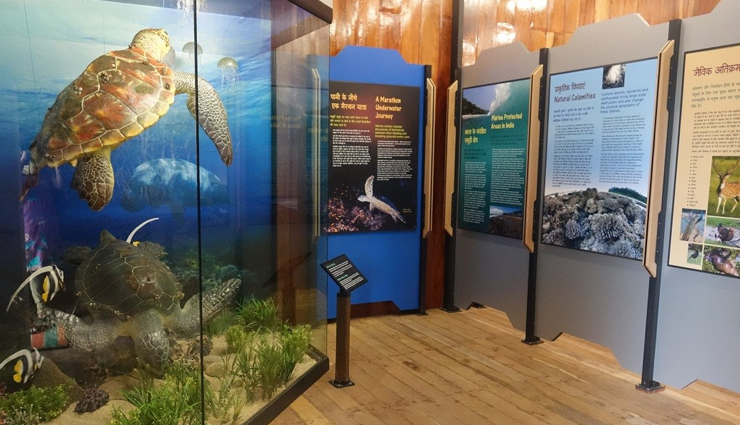 Made up of 15 islands in the Andaman and Nicobar group stands an Indian wildlife reserve among paradise. This is a chance to see coral reefs first hand. You can either do so through glass-bottomed boats or more closely by snorkeling/scuba diving directly into them. A veritable paradise of sandy beaches and swaying palms, you may mistake the islands for being all fun and games, but the reefs help you to understand the beauty we are constantly destroying and must learn to protect and nurture. 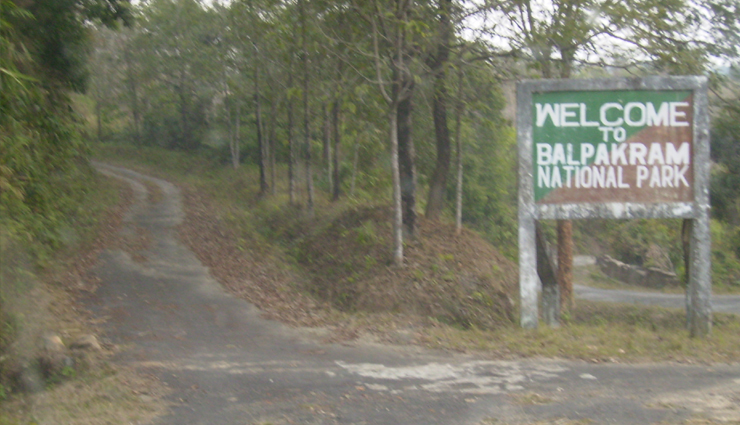 Balpakram – the land of the perpetual winds. Tucked into a deep gorge in the South Garo Hills this is one of the wild national parks of India. The Balpakram is teeming with life and shrouded in folklore. It is said to be the final resting place of souls before they depart for the next world, a story that seems to ring true in the whispers of the trees.

Between these rich fronds frolic the rare Lesser Panda, the Indian Bison and the Serow. Medicinal herbs and endangered flora flourish 3,000 ft above sea level and great Hornbills and Orioles cry out. 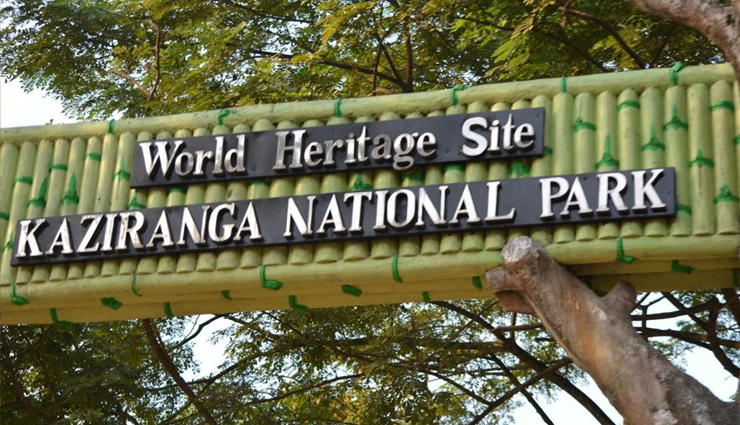 A whopping two-thirds of the world population of the Great One-horned Rhinoceros resides in this leafy haven. Since 1904 there has been a boost of 1,600 animals from the parks original 200. Ride in on an elephant safari and find that the animals are unperturbed by the gentle giants, allowing you to get well within photographing distance.

While you may not spot a tiger, you’ll see their presence all around in pugmarks, kills and territorial markings. Apart from these big beasts, there are also swift swamp deer and partridge to be spotted. Also, keep an eye out for the Reticulated Pythons and Rock Pythons to watch out for!