7 Amazing And Surprising Facts About India 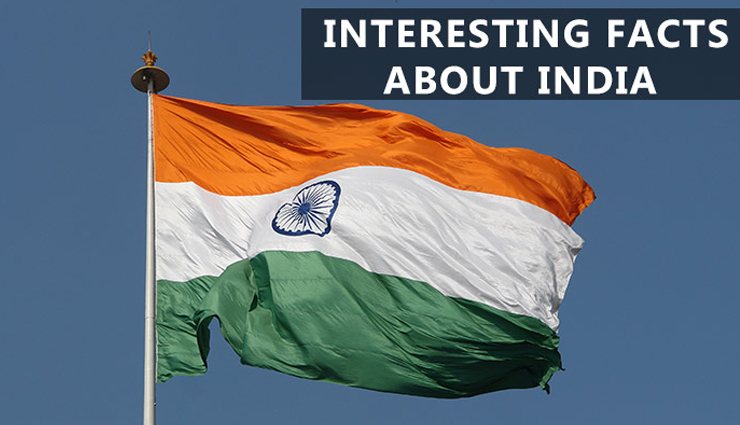 Did you know that India was just an island floating freely around 100 million years ago? It collided with the Asian continent about 50 million years ago and thus was born in the Himalayas. Fascinating, right? India is not only the second most populated country with over a billion people from all kinds of religions and ethnicities, but it also has some amazing facts about India that will leave you surprised and achievements under its belt. 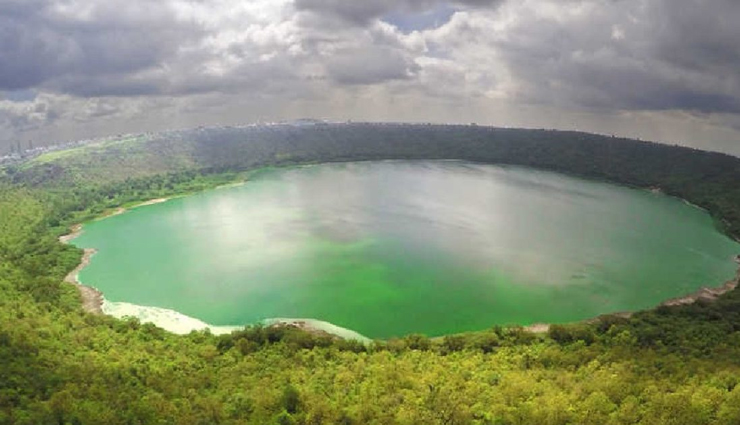 # A Lake Formed By Meteor

A 4-hour journey away from Aurangabad and popular as Maharashtra's best-kept secret, Lonar lake was created about 52.000 years ago by a plummeting meteor. Travel buffs and space heads should not miss this astronomical marvel and the intricate temples around it. 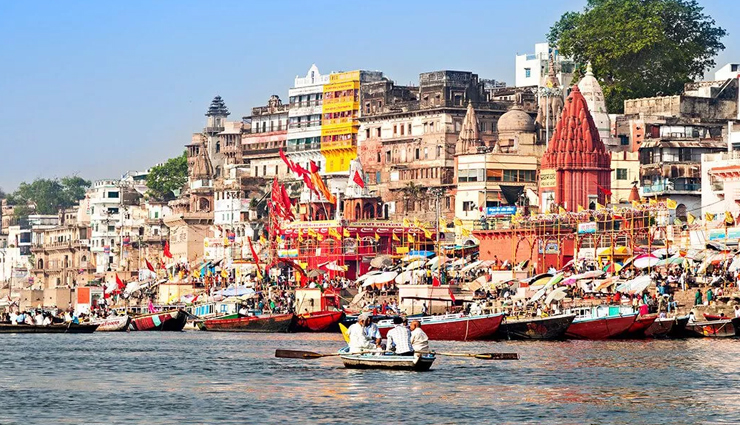 # One Of The Oldest Cities

Situated on the banks of the holy river Ganga, the holy city of Varanasi or Banaras is at least 3000 years old. According to the legends, Lord Shiva founded Varanasi some 5000 years ago. 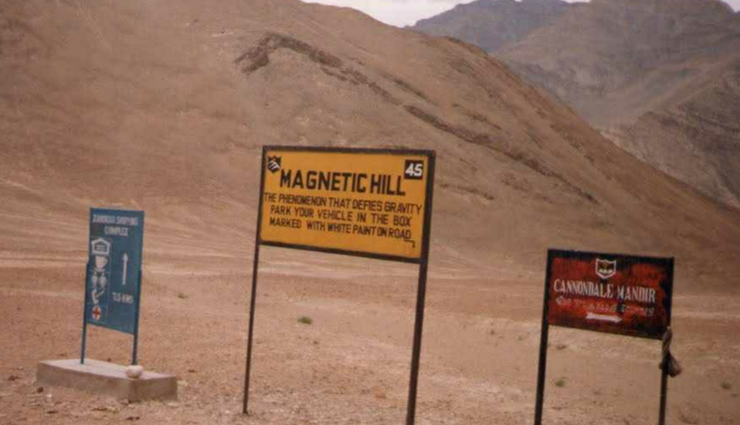 # Land Of Many Firsts

There is a plethora of concepts and objects that originated in India starting from the game of chess a.k.a Chaturanga to snakes and ladders, shampoo, buttons, zero, diamond mining, the number pi, trigonometry, algebra along with the finding of the presence of water on the moon. Now, isn’t it something amazing about India? 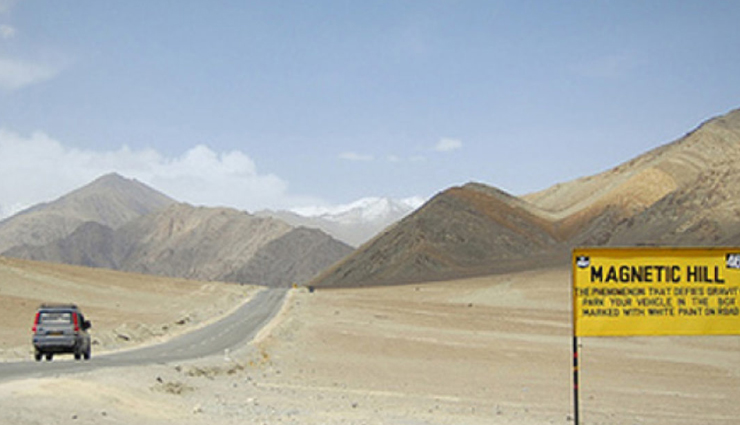 With the anti-gravitational effect, this hill in Ladakh is the only magnetic spot in India. The spot is marked by a yellow notice board that asks you to put your car on neutral gear right inside the box painted with white paint, this one will leave you amazed as your car will begin to move uphill on its own. 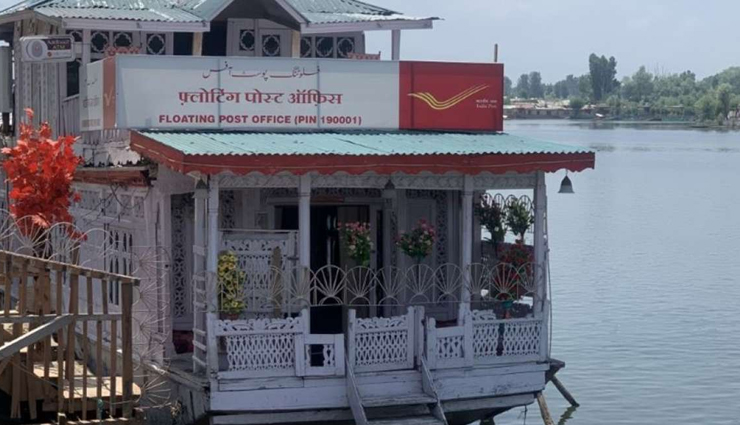 Not only known for the most significant number of post offices in the world, but India has its very own floating post office on Dal Lake in Srinagar. It also includes a philately museum within itself perched on a houseboat. 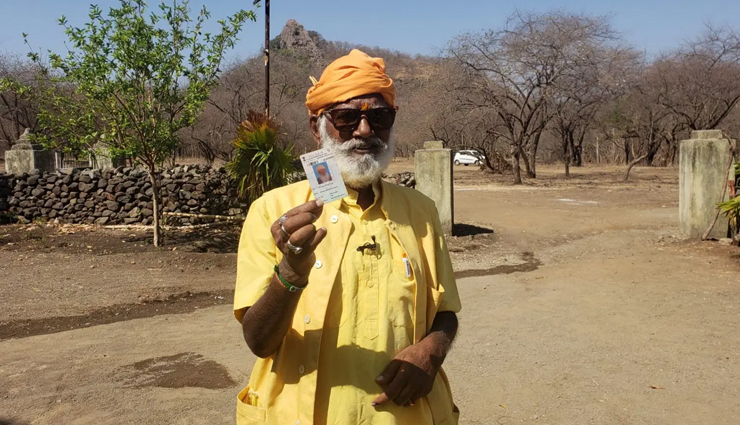 # Voting Booth For Just ONE Voter

Mahant Bharatdas, India's most privileged voter, lives in a small village called Banej in the middle of Gir Forest, Gujarat. The democratic spirit of the country goes a long way in speaking decibels as the election commission of India sets up a particular polling booth for just one voter. 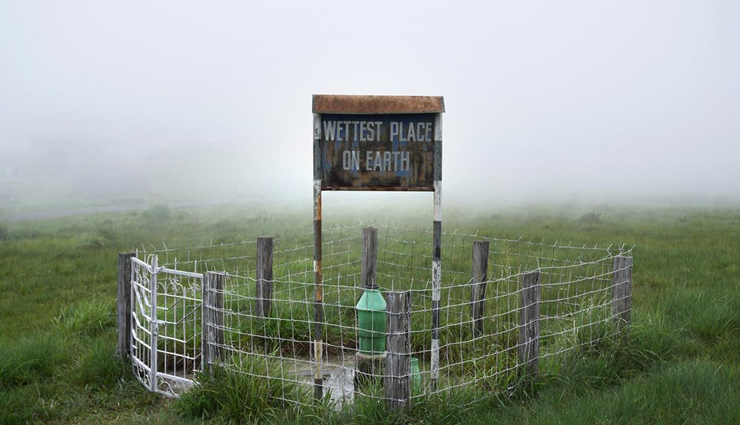 # Home To The Wettest Place On Earth

This town in Meghalaya gets about 11,873 millimeters of rain and holds a Guinness record for highest average annual rainfall owing to its proximity to the Bay of Bengal. The people residing in this region spend the winter months in preparation for the six-month-long monsoon ahead.