7 Amazing Facts About Driving In Germany 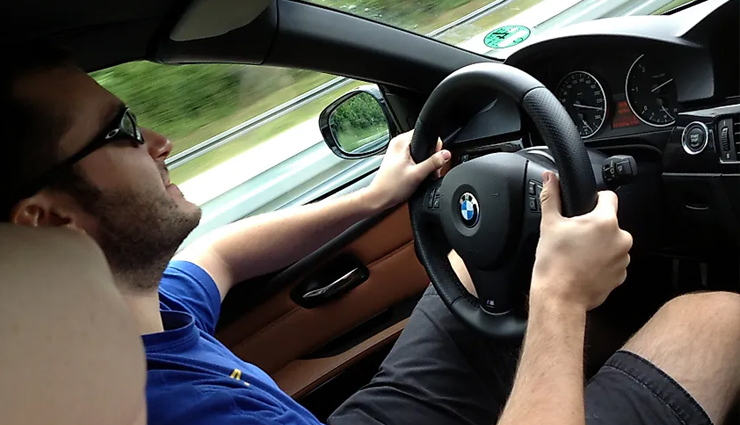 Germany is famous for its roads. They can be fast, furious and often unlike those found in other developed countries. If you are considering a trip to Deutschland, or simply curious about what kind of driving inspired the creation of the Audi, the BMW and the Mercedes Benz, read on. Here are 10 things to know about driving in the Land of Ideas.

In many cities in Germany, you cannot turn left at an intersection. This is due to an abundance of one-way streets. To circumvent this problem, road designers have made it possible for drivers to make a U-turn just after the intersection, a little ways up the street. So, do not be discouraged at your limits, just keep on driving and the problem will solve itself. 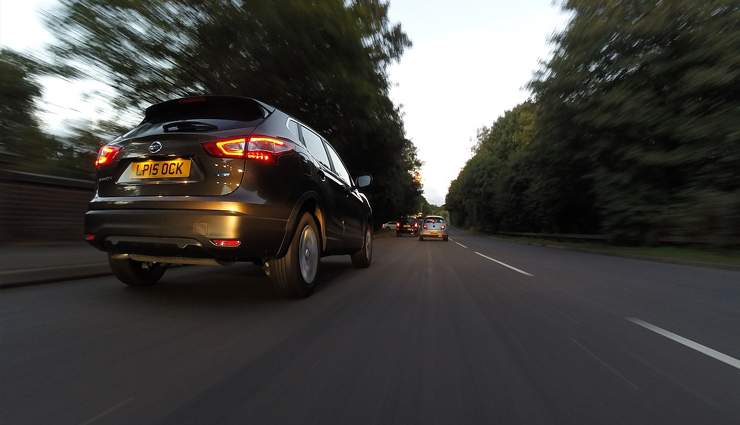 # You Cannot Turn Right on a Simple Red

It is always important to know if you can or cannot turn right on a red light, when driving in a new place.

It can cause a lot of confusion (and perhaps an accident!) if it is not permitted, but you do it anyways.

# The Autobahn: No Passing on the Right- It is Illegal

The Autobahn is a world on its own. Driving on it is different than driving on highways and thruways in North America. Passing on the right is generally frowned upon in North America, but people do it anyways. It is simply considered bad practice.

In Germany, it is more than that-it is illegal to pass another vehicle while driving in the right lane. You can only pass on the left lane. Got it? Yes, left. 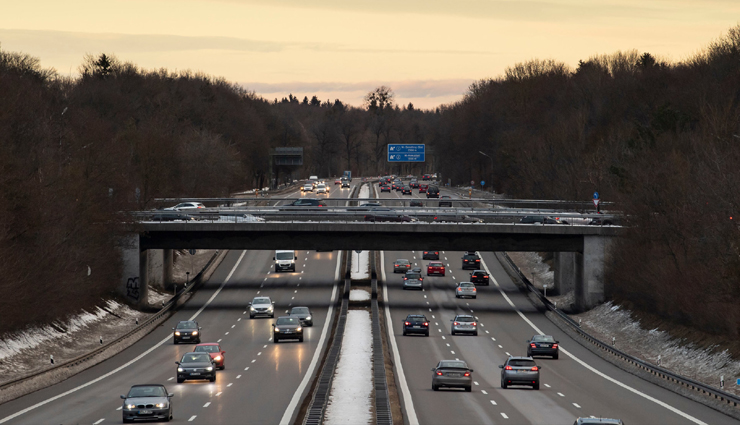 # The Autobahn: Cars Can Appear Out of Nowhere

Cars appearing quickly is simply a fact that comes with fast driving.

Since the Autobahn only has an official speed limit in certain sections, some drivers can be going extremely fast, (by North American standards), in other parts.

If you are about to change lanes into the left lane, it is advised that you always, always, always check your left side-view mirror first.

You may think that no one is presently in the left lane, but drivers can zoom in so rapidly that you would think European voodoo is a real thing, and that it is wildly at work.

# The Autobahn: It DOES Have a Speed Limit

On many sections of the Autobahn, you can drive at the speed you see fit. This is not the case on the entire thing, however.

The speed limit is marked on a round white sign with a red outline. Remember, police in unmarked cars patrol these areas slyly, and speeding tickets are expensive. 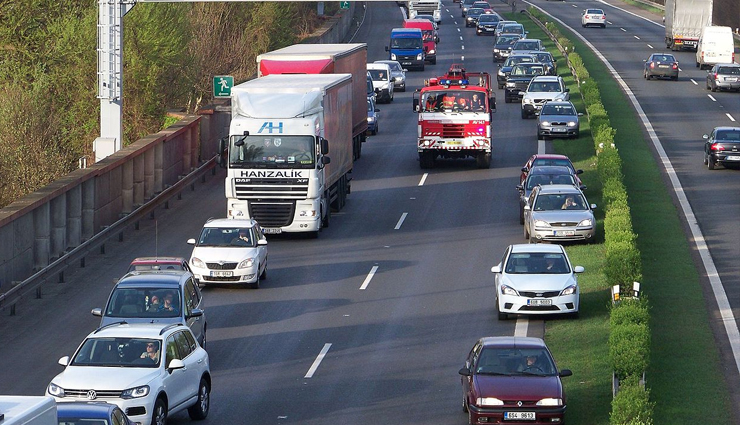 # Drivers Need to Make Their Own Emergency Lanes, by Law

If an emergency situation should occur on the autobahn-namely, a car accident, or some similar situation-there is no shoulder that has been built into the road for ambulances and other emergency vehicles to pass on.

German law requires drivers to make space as a makeshift lane in the middle of the road.

It is called a Rettungsgasse, and it is made when drivers move to the far right and far left to create an open lane down the middle of traffic.

# You Always Need to Stay to the Right

The lane furthest left is exclusively for speedsters with tires to burn. Staying in the right lane unless you are passing someone is generally the rule in places outside of Germany as well, but here drivers abide by it tightly.

When passing, move into the left lane to do so, and when you have passed, move back into the right lane.