7 Most Famous Paintings In The World 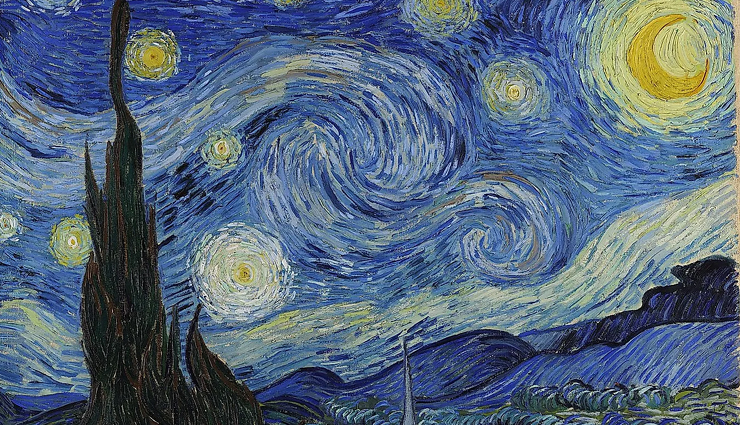 Throughout the centuries, several paintings have achieved world recognition across all ages and many societies due to their unique display of talent and style. Most of the world’s famous paintings are oil on canvas pieces that have stood the test of time and have had a lasting impression on those who have seen it. These art pieces have been preserved in several galleries around the world from where they can be viewed. Famous paintings are at a constant threat of damage from theft and aging. Museums and galleries have the task and the responsibility of keeping these masterpieces safe and restoring them to their original condition to prolong their lives and significance for posterity. 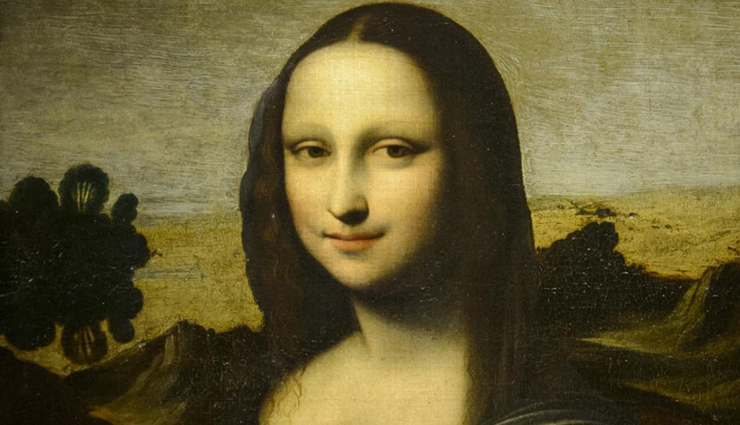 Inarguably the most famous painting to have ever been created in the Western World, the Mona Lisa was painted by Leonardo da Vinci between 1503 and 1506. He finished working on it in 1519. The painting is displayed in Louvre museum of Paris. It is believed to be a portrait of Lisa Gherardini, an Italian noblewoman. The painting is famous for its subtlety, composition, and inexplicible facial expression of the subject. 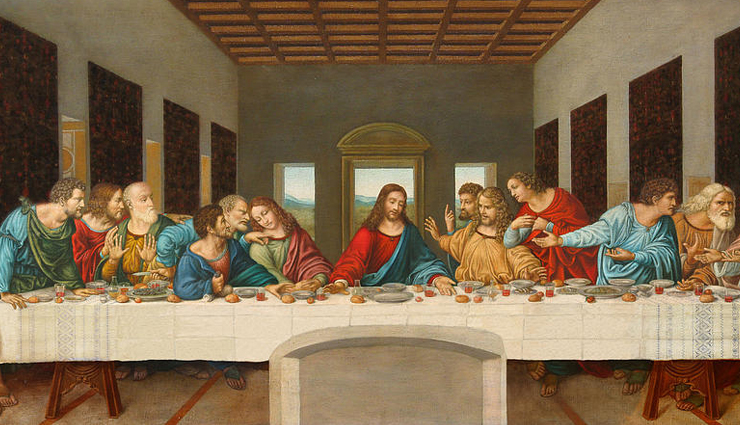 The Last Supper is a famous painting by Leonardo da Vinci. The painting depicts the Last Supper of Jesus and His disciples. It is said to portay the confusion that ensued after Jesus declared that one of them would betray him. The painting was made between 1495 and 1498 and is placed in the Santa Maria Delle Grazie Monastery in Milan. 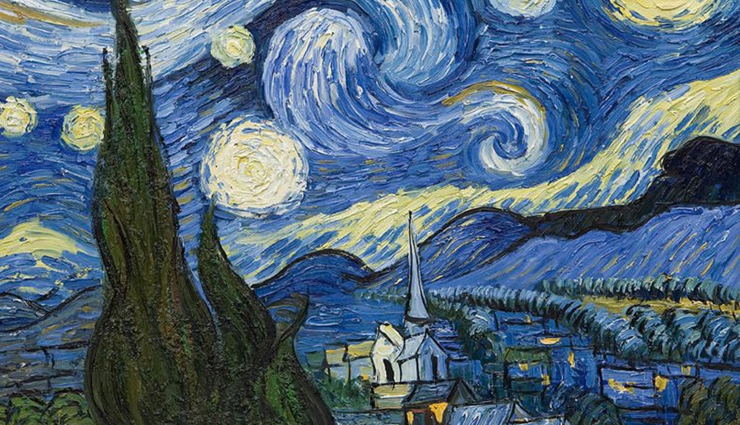 The Starry Night by Vincent van Gogh is displayed in the Museum of Modern Art, New York. It is one of the western world's most famous paintings. The painting was made in 1889 and depicts the city of Saint-Remy under the swirling sun. It has been at the MoMA in New York since 1941. The painting was completed after Van Gogh's famous 1888 mental breakdown, in which the artist had famously removed his own ear. 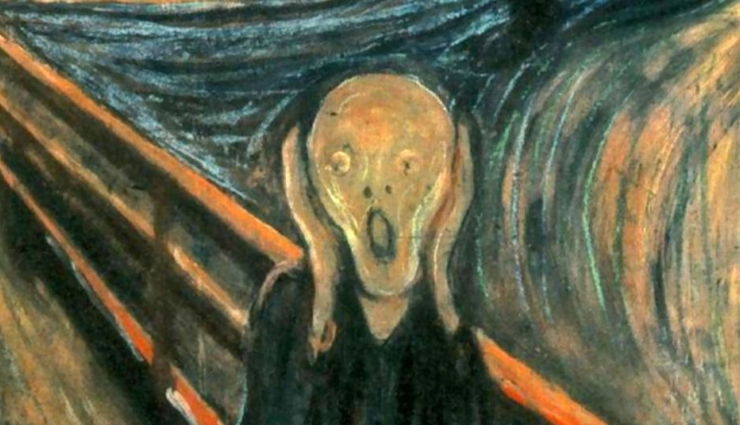 The Scream, one of the world's most famous paintings of all time, was painted by Edvard Munch in 1893. The painting shows a frightened person screaming. The painting is housed in the National Gallery, Oslo, Norway. One interesting fact about this painting is the fact that has often been a target of art heists. The last time the painting was stolen was in 2004.It was missing for two years before finally being recovered in 2006. 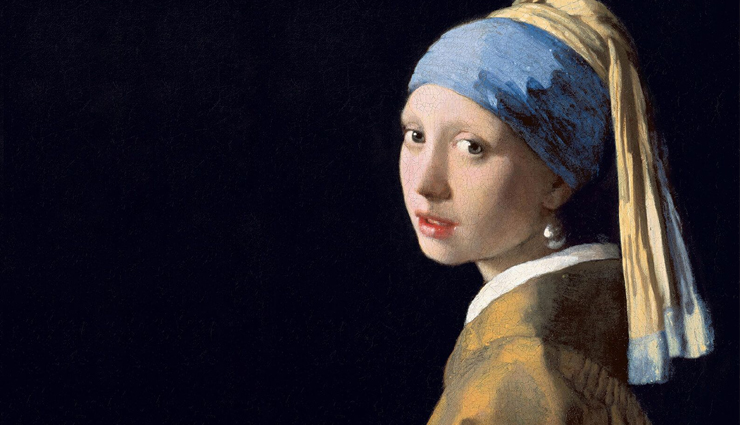 # The Girl With A Pearl Earring (Mauritschuis, The Hague)

The Girl With a Pearl Earring is a work of art by Johannes Vermeer. It was painted around 1665 and portrays a turbaned girl with a pearl earring. The painting has been called the "Dutch Mona Lisa", mostly due to the ambiguous expression of the subject. The painting is on display in Mauritschuis in The Hague, Netherlands. 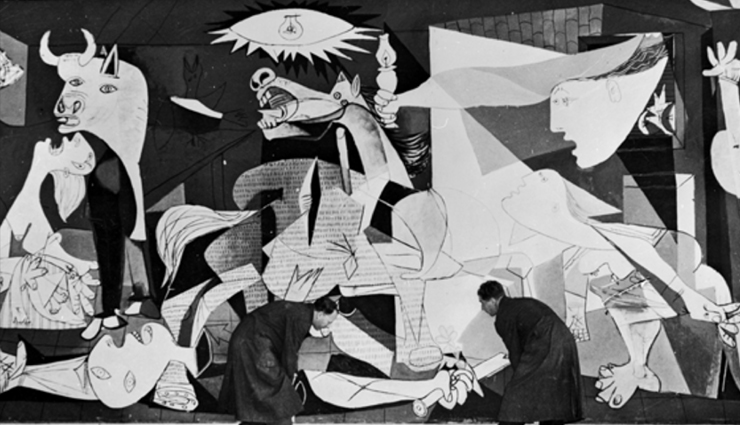 Guernica is a Picasso painting showing the bombing of Spain’s city of Guernica during the Spanish Civil War. The 1937 painting is housed in the Museo Reina Sofia in Madrid. It is considered to be one of the most important anti-war works of art in history. Although the painting is held among high esteem now, it did not automatically gather critical appeal upon its reveal. 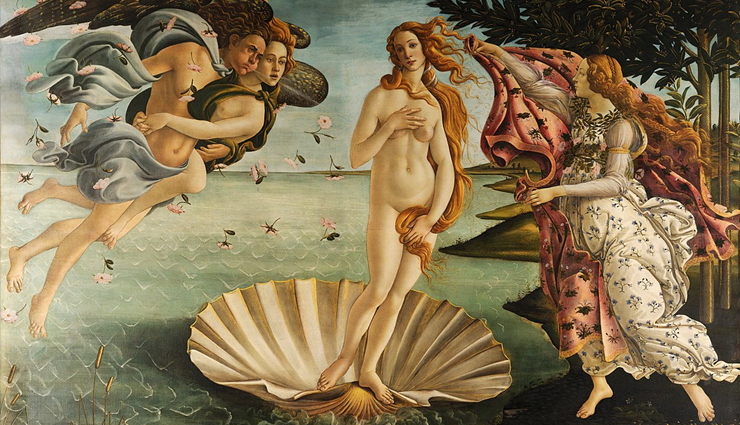 The Birth of Venus depicts the emergence of the goddess Venus from the sea. The painting was made by Sandro Botticelli in the mid-1480s. The painting is on display in Florence’s Uffizi Gallery.