7 Sister States You Must Explore In India 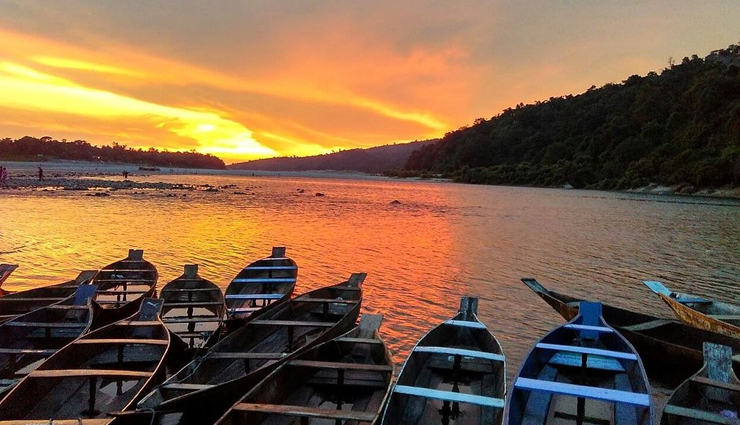 The Seven Sisters States of India are Meghalaya, Arunachal Pradesh, Nagaland, Tripura, Assam, Manipur, and Mizoram covering a huge area of 255,511 square kilometers (98,653 sq mi), or about seven percent of India’s total area. These states are called Seven Sisters because of their similarity and interdependency on each other and resemble that of sisters in a close-knit family. These states are separated from India and the only way to reach them is via Siliguri Corridor (also called Chicken’s Neck) in Assam. In the Map of India, we can see these 7 states are clustered together in the extreme eastern part of the country.

Sikkim formed part of the North Eastern region in 2002, becoming the eighth state. Sikkim shares an international border with Bhutan in the east, Nepal in the west, and China in the north while Arunachal Pradesh shares an international border with Myanmar in the east, China in the north, and Bhutan in the west. So, many people are of the view that the Seven sisters include Sikkim as well. But Sikkim is just a part of the North Eastern region and not of the Seven Sisters. 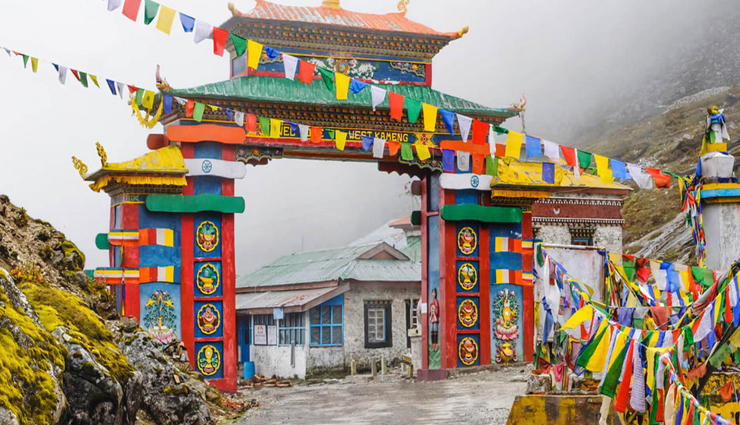 The largest of the Seven Sisters of the North East. Arunachal Pradesh literally means ‘the land of dawn-lit mountains, is bordered by Bhutan, Tibet, and Myanmar on three sides and the Indian states of Assam and Nagaland in the south. This unique region is culturally, ecologically, and administratively closer to its frontier neighbors than the rest of mainland India.

The land is mostly mountainous with the Himalayan ranges. The state is divided into five river valleys – the Kameng, the Subansiri, the Siang, the Lohit, and the Tirap. This almost virgin land beckons visitors with its verdant valleys, pristine water bodies, rich heritage, and ancient monuments. 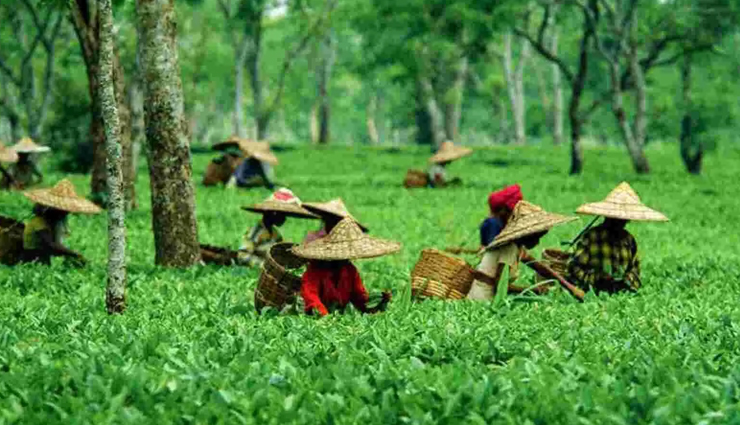 Assam is India’s gateway to the northeast, the Siliguri Corridor in Assam connects the Northeastern states to India. The land is only 21 to 40 kilometers wide. All the rivers that flood the plains in Assam originate in Arunachal Pradesh and Nagaland. Mizoram and Manipur are connected to the rest of India through Barak Valley in Assam. 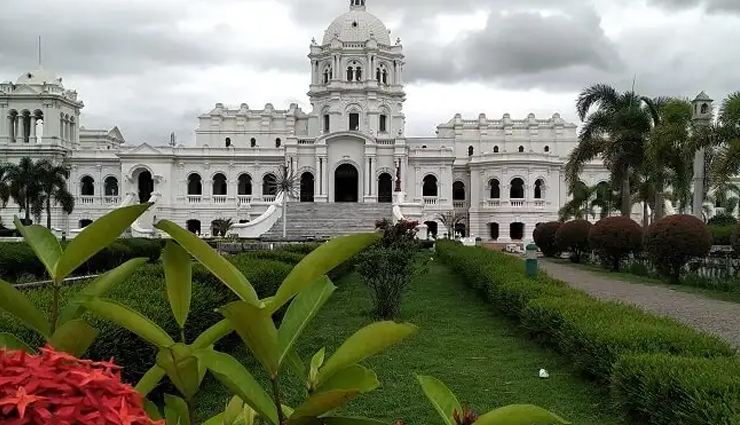 Tripura is a state in northeastern India. The third-smallest state in the country, it covers 10,491.69 km2 (4,050.86 sq mi) and is bordered by Bangladesh to the north, south, and west, and the Indian states of Assam and Mizoram to the east. Heavily forested, it’s renowned for its vast array of bamboo products. Handloom weaving is also a significant industry there. Tucked away in a corner of the northeast, surrounded by Bangladesh on three sides, the lush green mountains and valleys of Tripura have attracted many different peoples over the centuries. 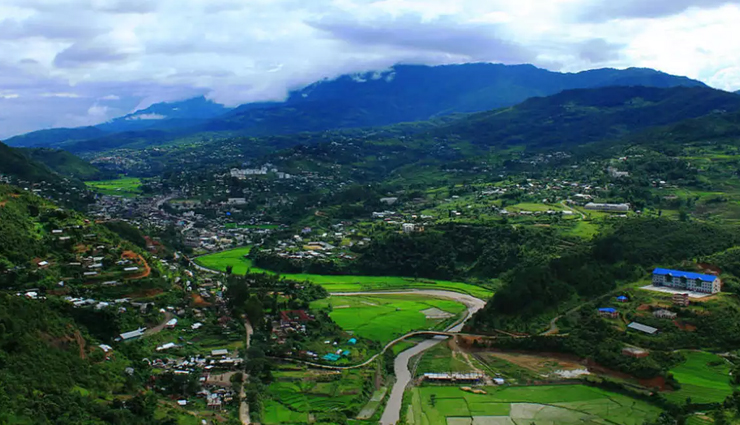 Manipur is described as the Jewel of India. The state is bordered by the Indian states of Nagaland to its north, Mizoram to its south, Assam to its west, and shares an international border with Myanmar to its east. Manipur is a land of unparalleled natural beauty with an oval-shaped lush valley surrounded by a range of evergreen blue hills with a surplus amount of fauna and flora. Manipur is home to majestic mountains, fabulous lakes, natural caves, immense natural beauty, and many other attractions. 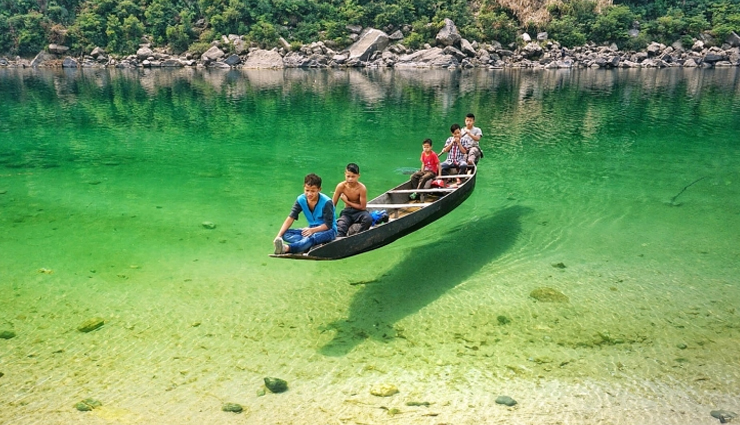 Meghalaya is located in northeastern India and was created on April 2, 1970. The state covers an area of 22,429 square kilometers and is bordered by Assam and Bangladesh. Nestled in North-East India, this power-packed state has a lot on offer for travelers. It is home to different tribes of unique cultures, adrenaline-pumping adventure opportunities, spectacular scenery, and local legends. 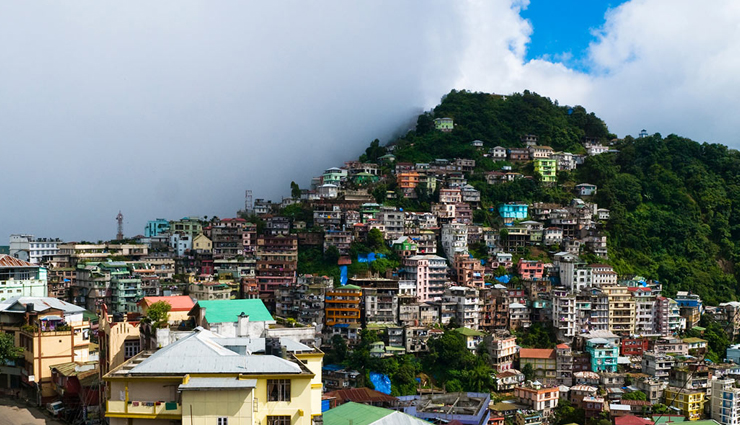 Mizoram is a northeastern landlocked state, bordering Tripura, Assam, and Manipur. The name is derived from Mizo, the name of the native inhabitants, and Ram, which means land, and thus Mizoram means Land of the Mizos. Within the northeast region, it is the southernmost landlocked state, sharing borders with three of the Seven Sister States, namely Tripura, Assam, and Manipur. It’s hilly terrain and full of Flora and Fauna. 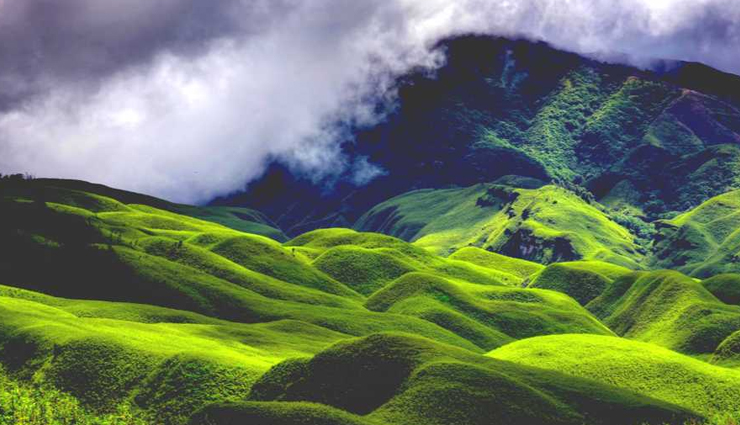 Nagaland is a state in north-eastern India. It is bordered by the state of Arunachal Pradesh to the north, Assam to the west, Manipur to the south, and the Sagaing Region of Myanmar to the east. The state is mostly mountainous except for those areas bordering Assam valley. Mount Saramati is the highest peak in Nagaland with a height of 3,840 meters and its range forms a natural barrier between Nagaland and Burma. 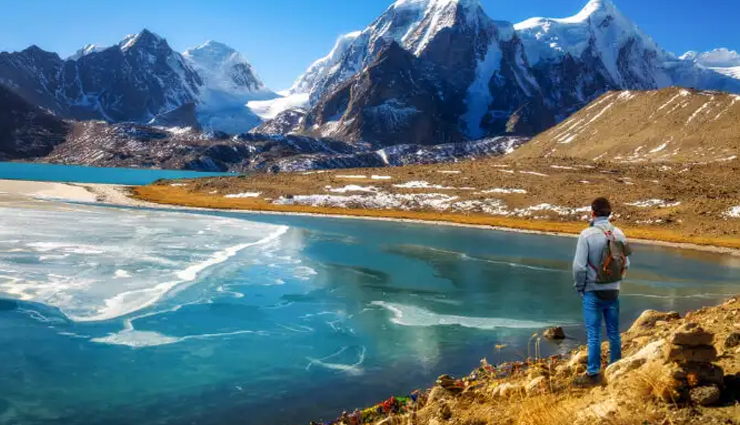 Sikkim is the second smallest and least populous state of India, nestled in the eastern Himalayas. It is bounded by Tibet on the north, Nepal on the west, Bhutan on the east, and West Bengal on the south. This land is famous for its rich bio-diversity, beautiful natural landscapes, and culture. Sikkim is also known as ‘Drenjong’ and ‘Demazong’. ‘Drenjong’ is a Tibetan name that means “Valley of Rice”. The name ‘Demazong’ is given by the Bhutias which means ‘The Hidden Valley of Rice’.