8 Countries That Are Perfect For Visit In August 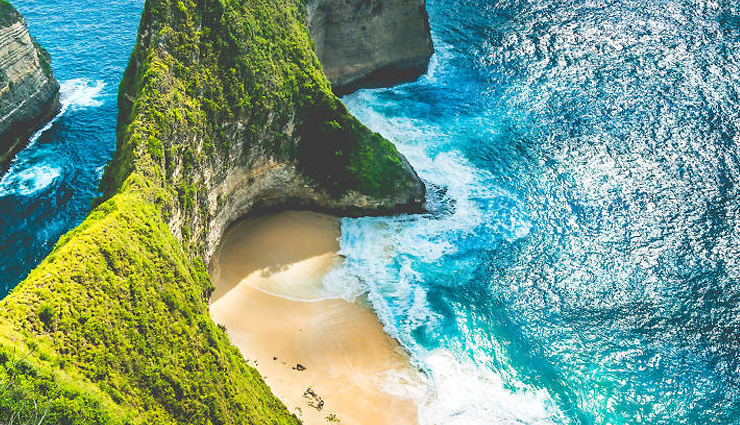 Many people think that summertime is the only time to travel. But, it is not true. There are lots of countries which can be visited during winter, spring and autumn. So, here we have created the list of Top 8 Countries you can plan to visit in August in World. If you are planning your vacation or tour to some place in the world then don’t miss these amazing places to visit. 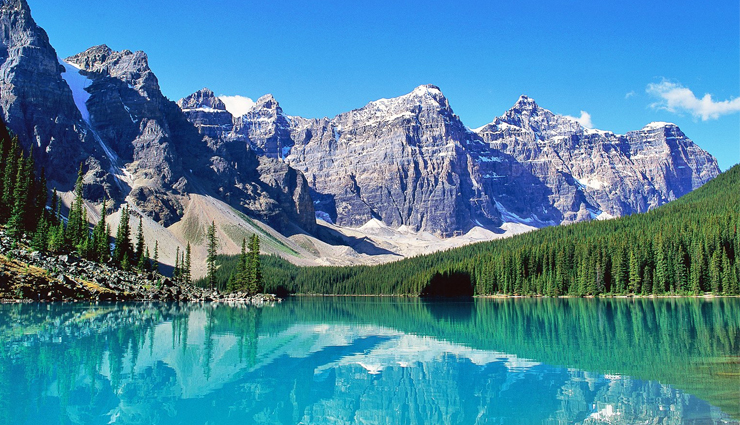 Canada is a country situated in North America and its capital city is Ottawa. Canada shares border with USA and is famous for Niagara Falls. It gets chilly during winters, which makes it a good destination for visiting during autumn season. Many people like to spend time here when they want to avoid the scorching weather conditions of summer time. 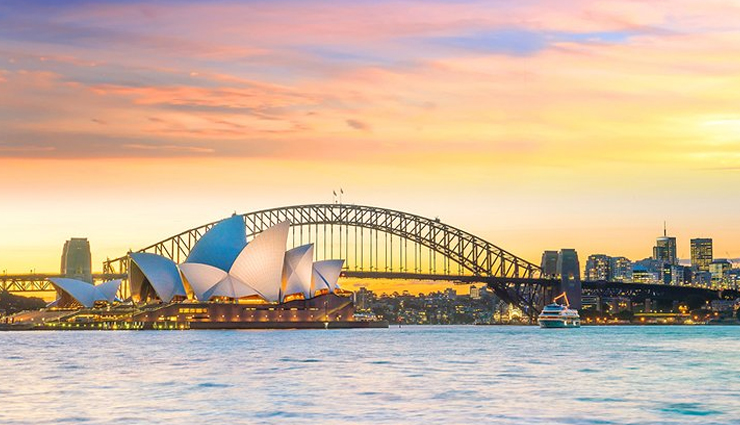 ustralia is an island continent and its capital city is Canberra. It has beautiful beaches on the coast line and very pleasant climate during December- February. So, many tourists love to visit there in this period as it has cooler temperature as compared to summer periods. During August temperature is neither hot nor cold therefore it is worth traveling during August month. The cities like Sydney, Melbourne and Brisbane are popular tourist attraction spots where one can spend quality time with their families or friends. A variety of cultural events are organized there every year which attract large crowds from different parts of the world. Some of them are National Folk Festival (New South Wales), Melbourne International Comedy Festival, Sydney Film Festival, Adelaide Festival, etc. 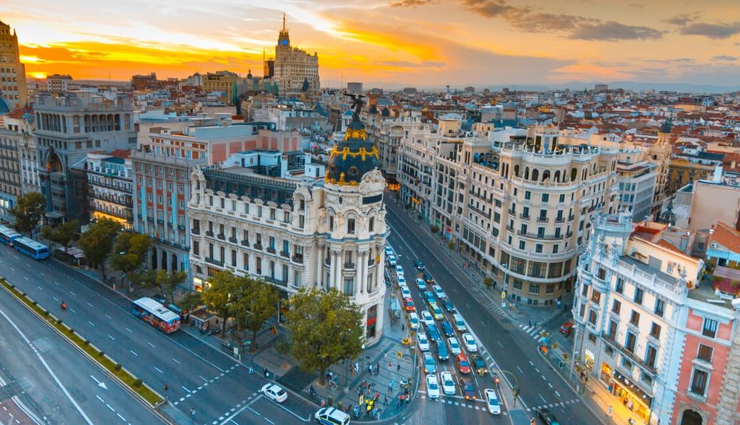 Spain is a country situated in South West Europe and its capital city is Madrid. Spain plays an important role in the field of art and culture. During winter season, people around the world love to visit Spain as it has pleasant climate and vacationers can enjoy their free time by visiting different sites and museums there. Some of them are Prado Museum, Guggenheim Museum, Thyssen-Bornemisza Museum, etc. 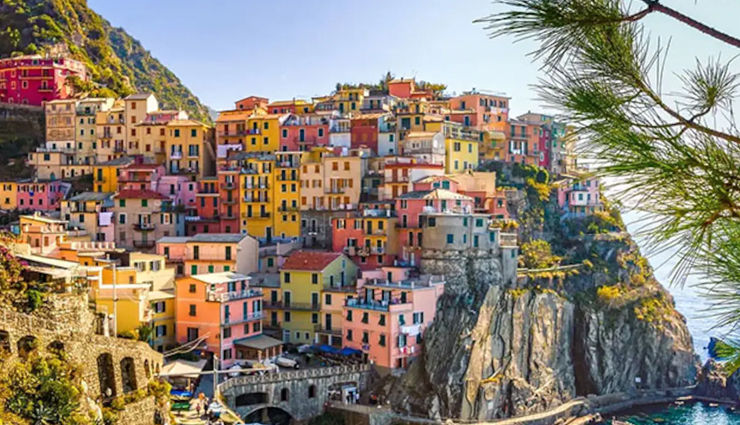 Italy is a country situated in south western region of Europe and its capital city is Rome. It has pleasant climate throughout the year which attracts large number of tourists from different parts of the world. The cities like Venice, Florence, Siena and Milan are famous for their impressive architecture and historical monuments so that many tourists prefer to spend time here during August month or some other periods of the year also. There are various spots where one can go for shopping or enjoy dining experience with friends or family members at reasonable price range. People who want to enjoy their free time in terms of adventure sports can do rafting, cycling or white water rafting while they are in Italy. Some of these are Baroque Churches, Ancient Ruins, Tuscany Vineyards, etc. 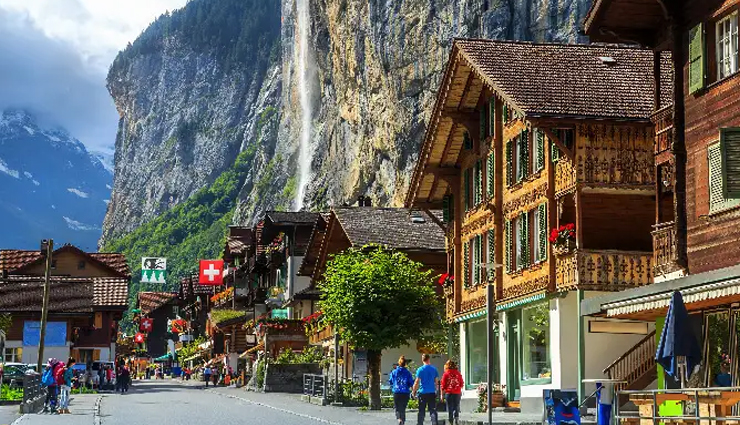 Switzerland is a landlocked country situated in Central Europe and its capital city is Bern. It has pleasant climate throughout most of the year due to which large number of tourists love to visit there every year during summer season and autumn season as well as during winter season when other countries face extreme cold weather conditions. Weather in August month is very conducive for tourists in Spain. Some spots where one can go there are Lake Lucerne, Jungfraujoch Mountain Top and Mt Rigi from different parts of Switzerland which attracts large crowds from different parts of the world every year.

Some of those who love skiing get chance to explore the scenic beauty of Swiss Alps and have fun skiing down on the snow covered slopes during winters when temperature drops down to -20 degree Celsius. Some other sports which can be played there include bungee jumping, paragliding, wine tasting, mountain biking etc at affordable price range for all age groups including children and senior citizens also. These places make it one top choice among holiday destinations for families who enjoy spending quality time together as well as couples looking forward to romantic vacations alone with each other in some beautiful scenery outside their home country. 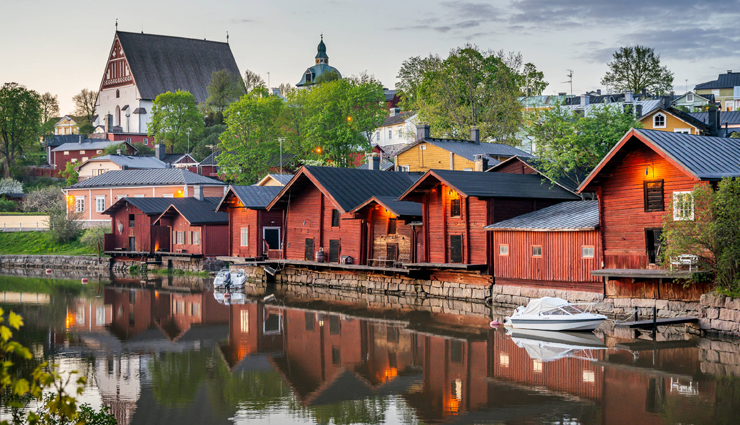 Finland is a country situated in Northern Europe and its capital city is Helsinki. Finland is famous for its impressive nature beauty which attracts large crowd from different parts of the world. Many tourists love to spend their vacation time there during August month and autumn season as well as winter season when cool weather conditions make it an ideal destination for family vacations. Some of the places where one can go there are Helsinki, Lapland, Stockholm etc. 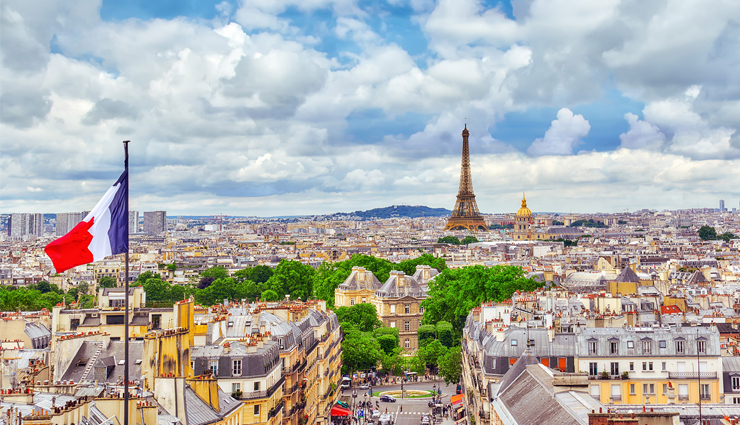 France is a country situated in Western Europe and its capital city is Paris. France has pleasant climate which attracts people from different parts of the world during August every year during different seasons as they love to visit there alone as well as with their families or friends. Some spots where one can go there are Eiffel Tower in Paris, Montpellier Wine Region, Reims Cathedral and St Tropez on French Riviera etc. 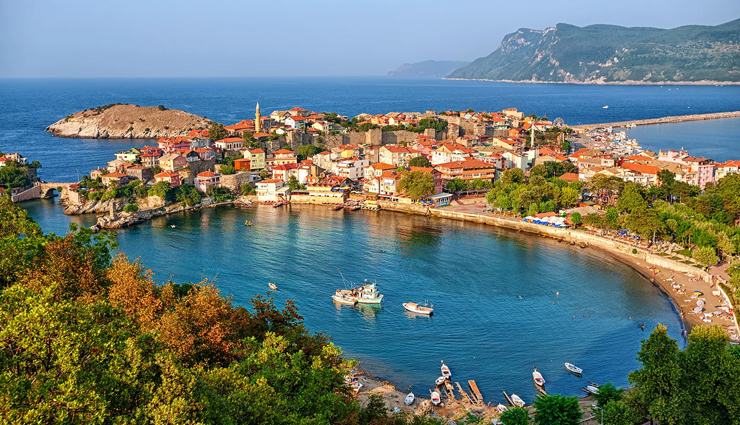 Turkey is a country situated in Eurasia and its capital city is Ankara. Turkey has pleasant climate throughout most of the year due to which large number of tourists love to visit there every year especially during August season when they can enjoy swimming and sunbathing at the beaches located between Black Sea Coast and Mediterranean Sea Coast along Turkish Riviera which attracted thousands of tourists from around the globe every year including European countries like Germany, Netherlands, Sweden etc besides countries from other parts of Asia including India, China, Japan etc also.

A variety of cultural events are organized at Istanbul each month by Turkish government which attract large crowds from all over the world including India where large numbers of Indian people perform dances on stage along with local performers from Turkey who have become popular among viewers after appearing on some popular TV channels in India like Star Plus and Sony Entertainment Television Asia Pacific etc via satellite transmission technology to entertain them at home through live telecast on TV channels owned by Indians residing in different parts of the world like Dubai TV Channel Network (Asia) Pvt Ltd based out in UAE besides others based out in USA, Canada, Germany etc.