8 Most Famous Buddhist Monasteries In India 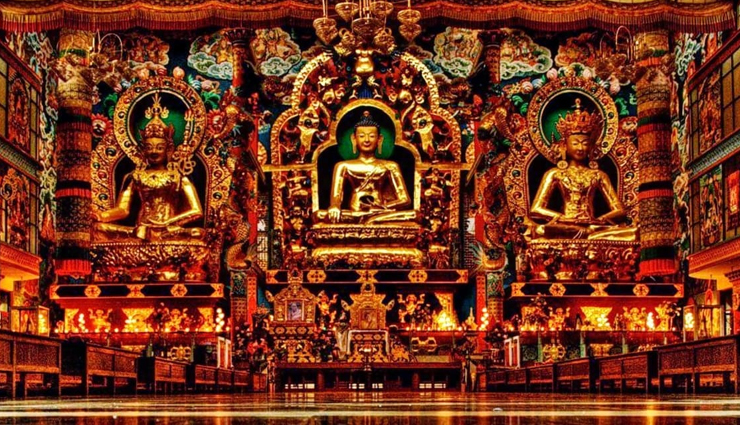 India is a land of different religions and one of the most popular is Buddhism. There are 8 Buddhist pilgrimages monasteries at the country which not only bring in serenity but also dazzle you with the exquisite beauty. 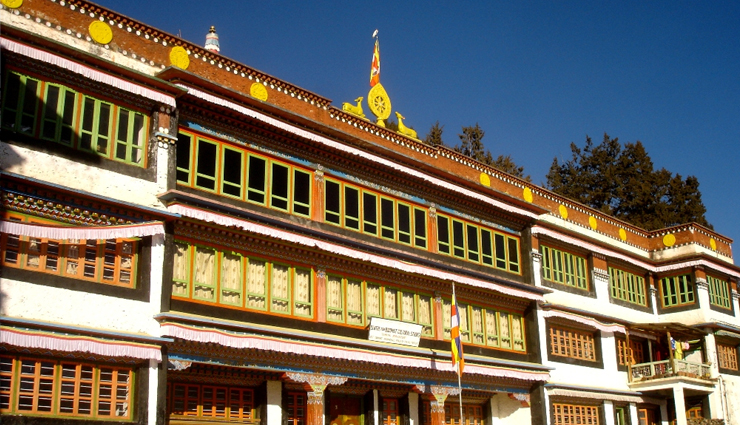 This is the second largest monastery of Asia. The Tawang monastery dates back 400 years and is located at an altitude of 10,000 feet. The monastery is famous for its wide collection of Thangkas, which are Tibetan paintings on cloth. The glided statue of Sakyamuni, colorful windows, motifs, scriptures and manuscripts, all display the rich Buddhist culture. 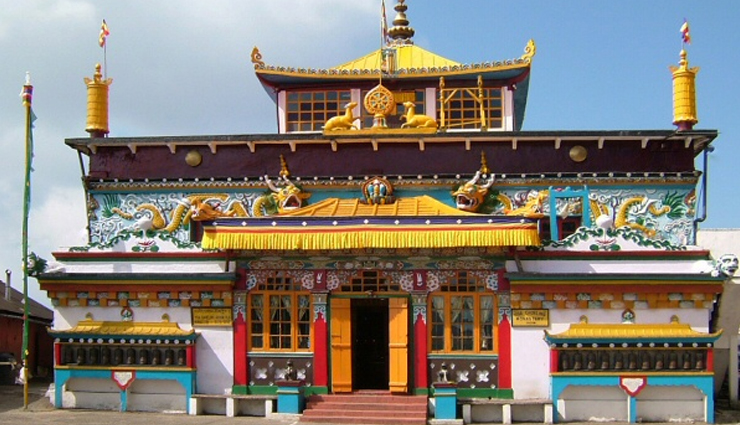 This is one of the oldest Tibetan monasteries of the country. Located at a height of 2,400 meters, this monastery houses a 15 feet high Maitreya Buddha along with two images of Chongapa and Chenrezi. This monastery is situated at the hill station of Darjeeling and hence you can bask in the natural aura of the Great Himalayas. 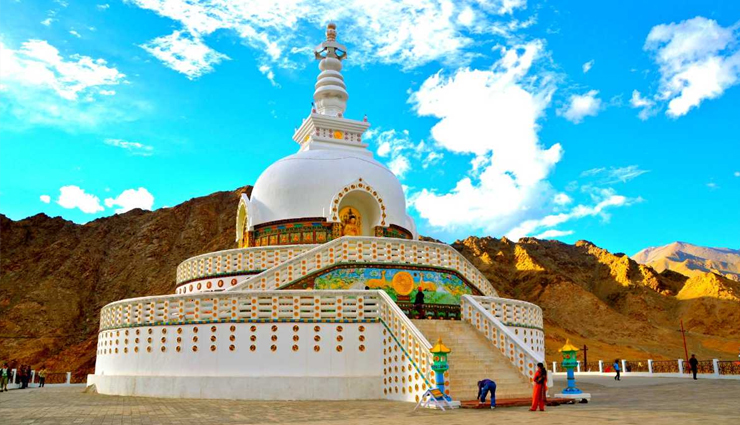 This Buddhist monastery is located at the mysterious land of Ladakh. This white doomed monastery was constructed to commemorate 2500 years of Buddhism. The stupa looks magical at night, being illuminated with numerous lights. 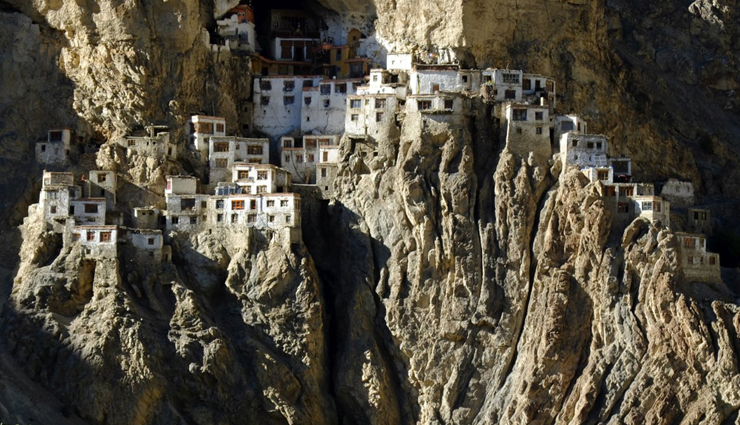 This is one of the most isolated valleys of Ladakh and a pilgrimage for the followers of Tibetan Buddhism. This monastery consists of 4 prayer rooms and a library, where you can dive deep into this ancient religion. You can reach the place via trekking and hence is also a piece of attraction for adventure lovers. 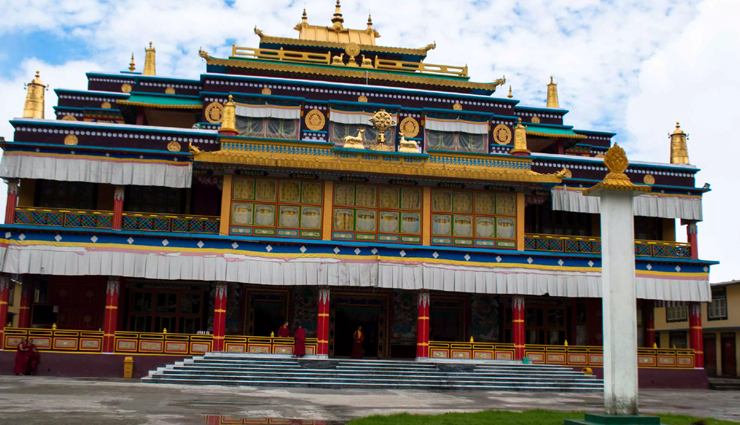 This is one of the largest monasteries in Sikkim and one of the oldest, being built in the 16th century. Safeguarded by mountains and natural streams creating a joyous melody, this monastery also impresses the nature lovers. The monastery is also known for its fine architecture; a golden sculpture on its roof and walls adorned with murals. This Buddhist temple also worships the four guardians of the universe- Virupaksha, Virudaka, Dritarashtra and Vaishravana. 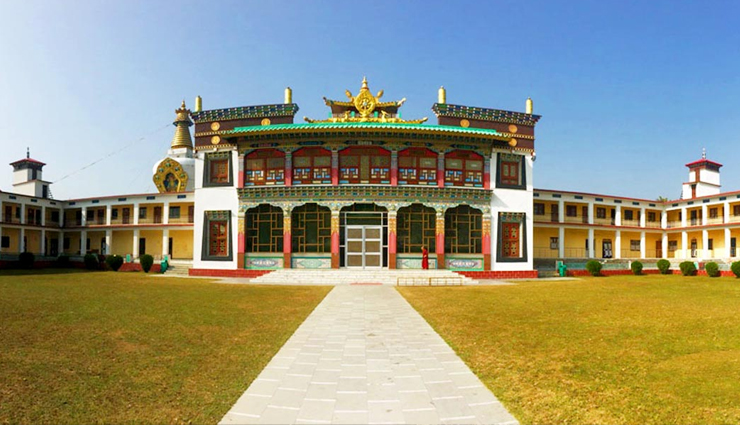 This is one of the six monasteries of the Nyingma School of Buddhism, located at the hill city of Dehradun. This is not only one of the largest stupa of the world with 60 meters’ height, but also the one which has a college in its campus, rooms displaying an array of relics, murals and Tibetan art items. The monastery also has a 35-meter-high golden statue of Lord Buddha. 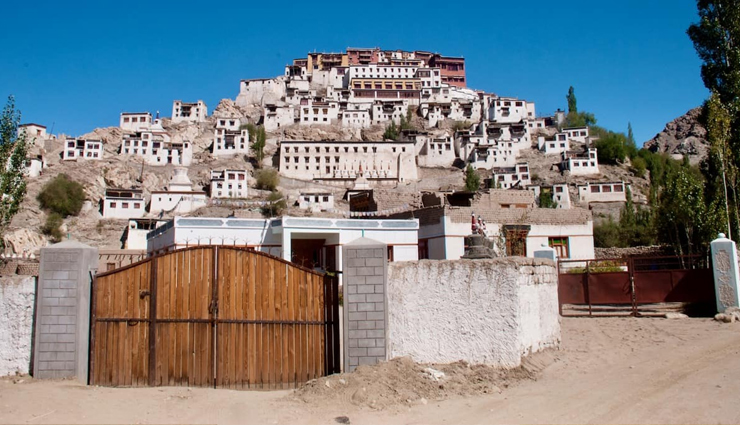 If you want to relax and rejuvenate, the Thiksey monastery is your place. Encircled by the Himalayas, this monastery is also an epitome of fine Ladakhi art and architecture. The monastery is a replica of the Potala Palace of Tibet and hence also known as the ‘Mini Potala.’ This is a museum with a collection of stupas, thangkas, statues, wall paintings and swords. You can get a glimpse of Lord Buddha’s ideas and preaching, which are engraved on the wall pillar. 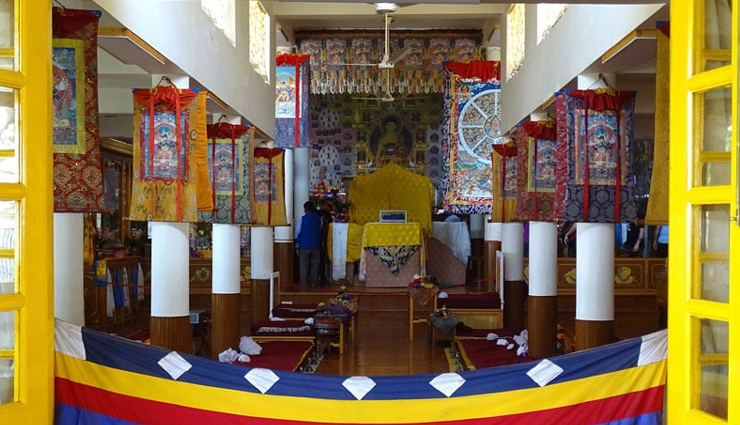 This is an important place for Buddhism, being the official residence of Dalai Lama. The monastery consists of a Tibetan Museum, the Namgyal Gompa and three beautiful idols of Padmasambhava, Avalokitesvara and Sakyamuni.