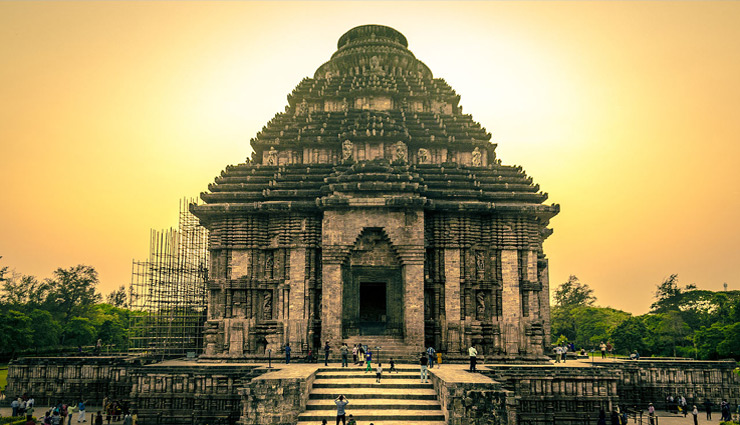 While a rather “Chinese” offering as prasad, submerged temples, a gurudwara for airplanes and a parikrma for visas may not feature on your ordinary religious circuit, There are more than one reasons why you should visit these queer instances of religion anyway. We picks out the queerest for you. 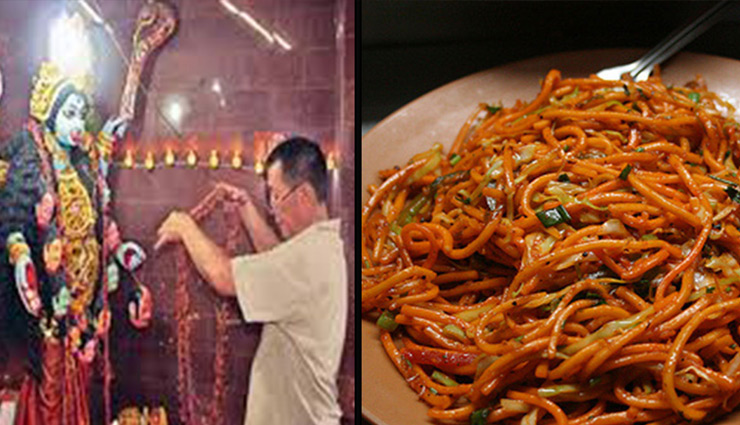 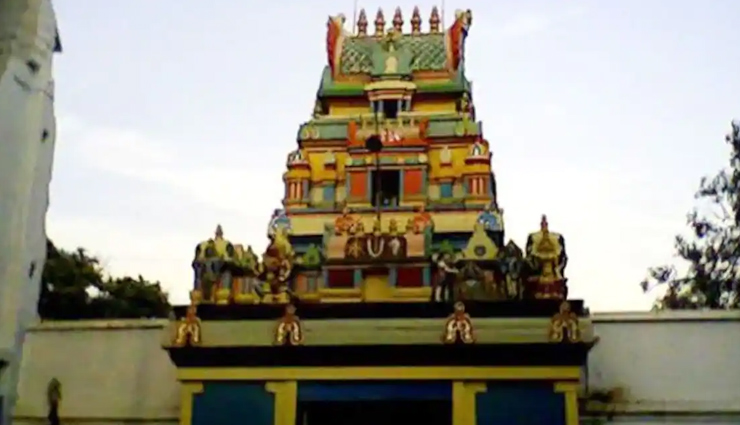 It’s not every day that you temple disappears into the sea and reappears when high tides wash away. While you are here, make sure you don’t only visit it during the low tide but wait to watch the high tides take over the temple, bit by bit. If there is a Visa temple, there must be an Airplane Gurudwara somewhere here. Shaheed Baba Nihal Singh Gurdwara is where you must offer an airplane toy to have your wish of going abroad granted.