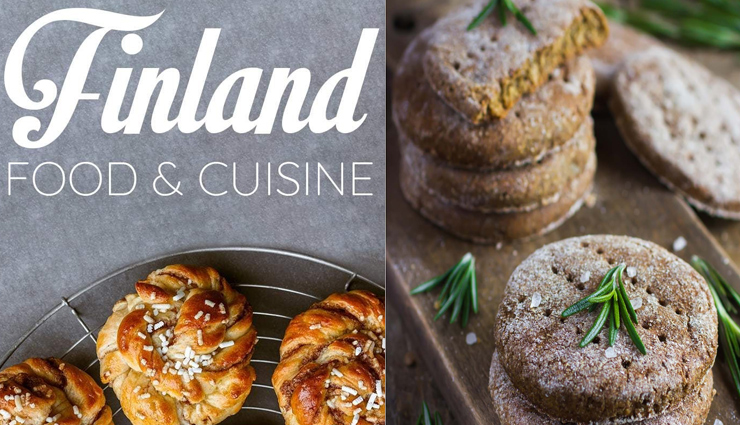 The taste of local cuisine can make a world of difference to the way you experience a place. Finnish food is a carnival on its own. Fish, pork, reindeer and beef play a prominent role in traditional Finnish cuisine and depending on the part of the country that you are in, it also includes vegetables and mushrooms. There is also a generous use of berries and dairy products in Finnish food.

Here is a list of must try Finnish foods which will make your vacation in Finland a trip to cherish and the experience which will have you going back: 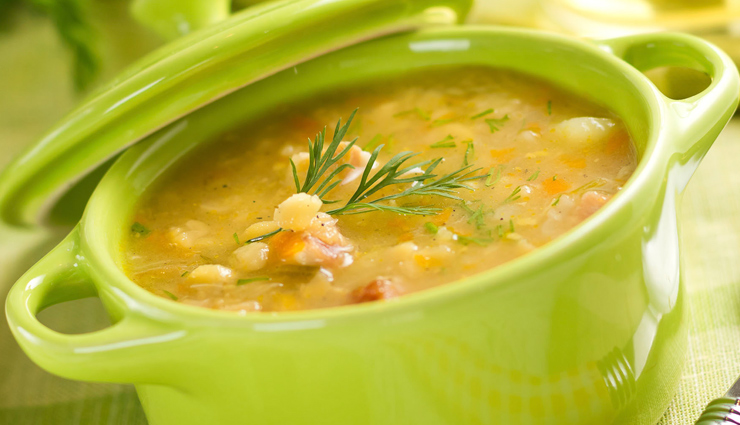 This is a traditional pea soup generally made from either fresh peas if it summer or from dried peas during winter. It is typically cooked with smoked pork, shanks, onions, bay leaf, salt and pepper. Alongside this soup you can get a slice of oven baked pan cake with jam or accompanied by rye crackers or rye bread. 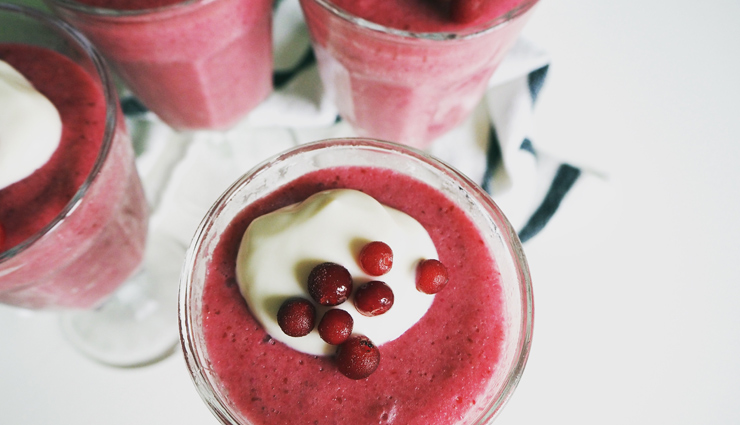 Vispipuuro is a dessert porridge made from wheat semolina and lingonberries. The semolina and berries are cooked together with a sweetener and then left to cool. Once cooled, the mixture is whipped until it has the consistency of a mousse. The dish is then served with milk and sugar. Vispipuuro can be found on the dessert menu in many Finnish restaurants. 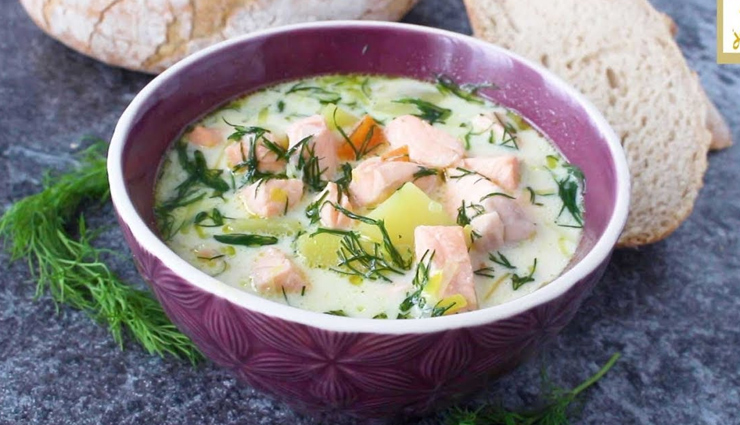 Lohikeitto is a soup made with salmon, potatoes, and leaks. Milk is also added sometimes to give it a more creamy texture. Finnish families often have this nourishing soup with a bit of dill on top for dinner (especially during the winter), but you can find it on many restaurant menus, too. 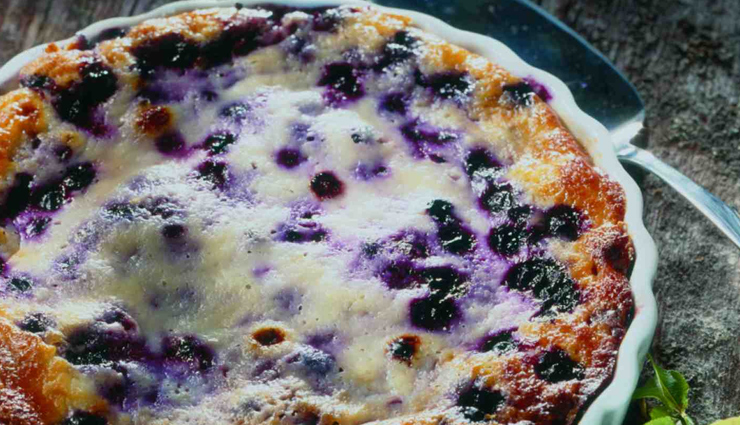 Mustikkapiirakka is blueberry pie, but it's not any blueberry pie. Instead of being made with pastry, like in American tradition, the Finnish version has more of a cake-like consistency, and it's naturally gluten-free because it's most often made with almond flour, rice flour, or other non-wheat substitutes. Mustikkapiirakka is best accompanied by a hot cup of coffee. 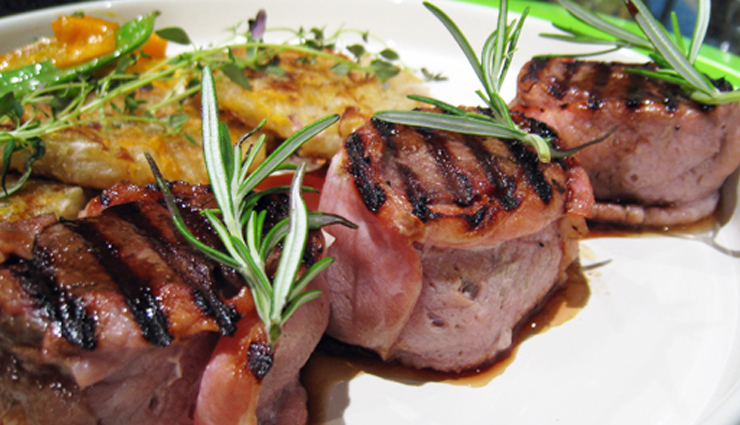 Reindeer meat is a staple in most Finnish people's diets. Reindeer farms are common here and because so few are exported, there's an abundance for consumption. The flavour is akin to beef but slightly stronger and it's tougher in texture, too. In Finnish restaurants, you'll find many dishes featuring this meat, such as stews, steak, roasts, and pasta dishes. 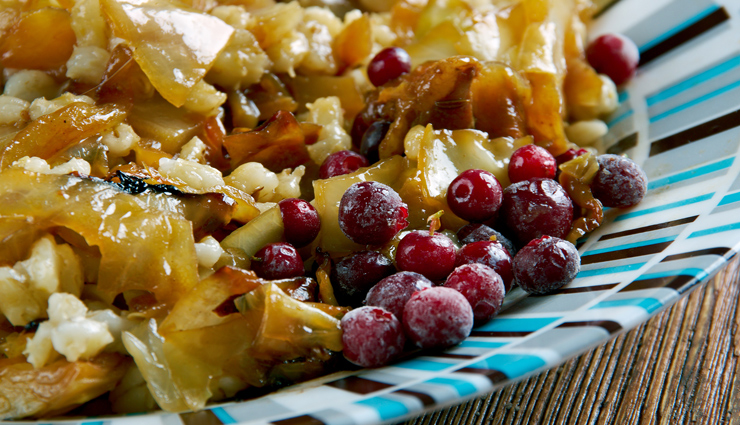 Kaalilaatikko is a baked cabbage casserole made with ground meat, rice, and a dash of molasses. It's a traditional Finnish meal that's often served with sweet lingonberries (or cowberry) jam and usually eaten during autumn. 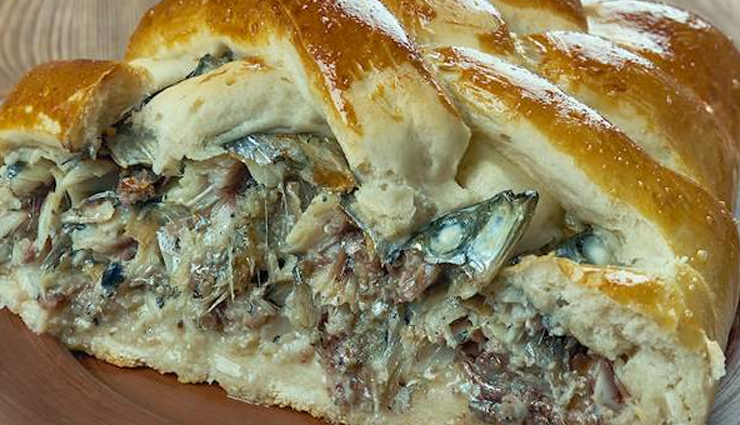 Although the idea of kalakukko might be unappealing to some, this fish pie is a popular dish in Savonia, particularly in the capital city of Kuopia, which hosts its very own annual kalakukko baking contest. Here, there are bakeries dedicated to the delight. The bread is usually made with rye flour, and while there are many different variations of the dish, the traditional filling is fish, pork, and bacon.