5 Most Visited National Park In The World 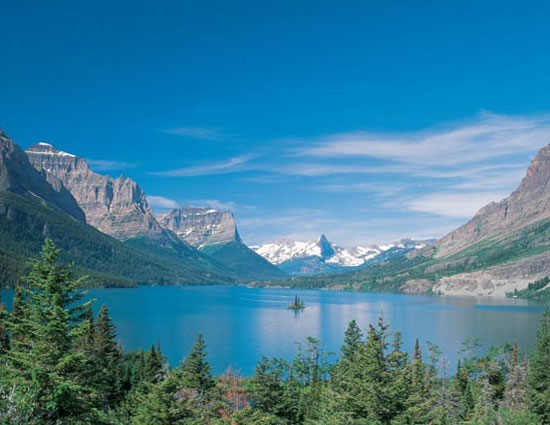 Our earth is home to over lakhs of species of flaura and fauna and variant species of animals. National Parks attracts huge number of tourists because of their amazing views.Lets read about few of the most visited National Parks around the World. 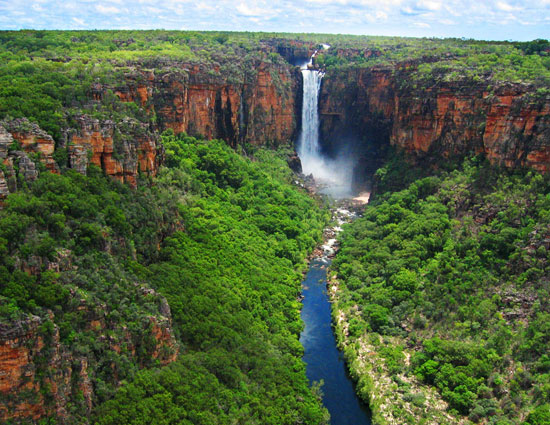 The park is maintained from over 50,000 years. Its cave paintings, rock carvings and archeological sites record the lives of both its original inhabitants, who were prehistoric hunter-gatherers, and of the aboriginal people here today. The park`s tidal flats, flood plains, lowlands and plateaus are home to hundreds of species of birds, fish, insects and reptiles, including the saltwater crocodile. 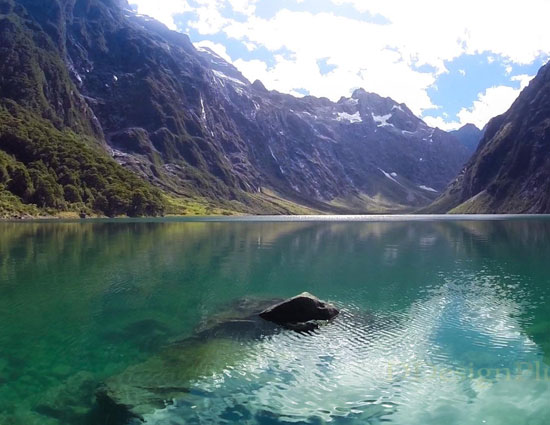 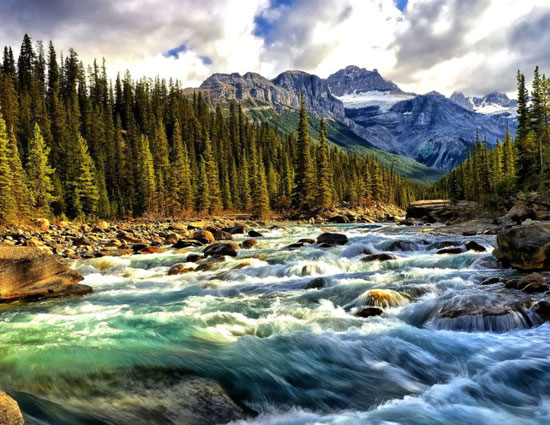 Swiss National Park is the oldest national park in the Alps and central Europe, and Switzerland`s only national park. It is famous for its alpine plants--such as the edelweiss, a protected flower that grows thousands of feet above sea level and was immortalized by "The Sound of Music"—and alpine animals, like the chamois, deer and marmot. Its 80-kilometer network of trails makes this park a hiker`s paradise. 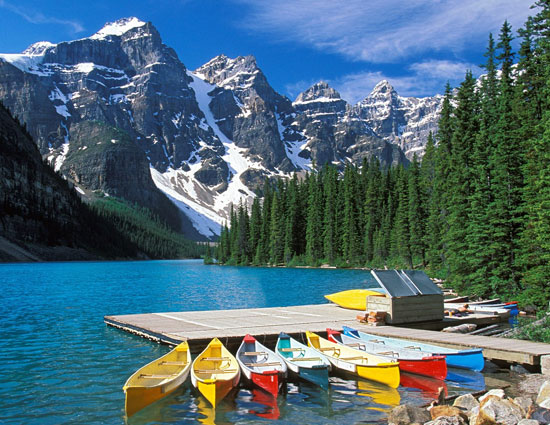 Banff was established in 1885 in the Canadian Rockies, within the western province of Alberta. Lonely Planet sums its scenic wonders up best, "Mountains, big mountains, are all over the place. Fast-flowing rivers chart their own course through the hills. Enormous glaciers flow down the peaks and nearly touch the road. Lakes are the color of turquoise, so blue that you have to wonder if there is something unnatural behind their hue. 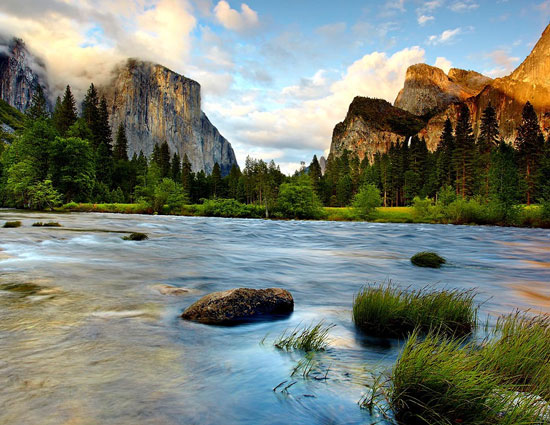 One of the first parks in the National Park Service, California`s Yosemite is a World Heritage site. Its most famous scenery includes mountain peaks like Half Dome and El Capitan, Yosemite Falls, giant sequoias, and sub-alpine lakes.