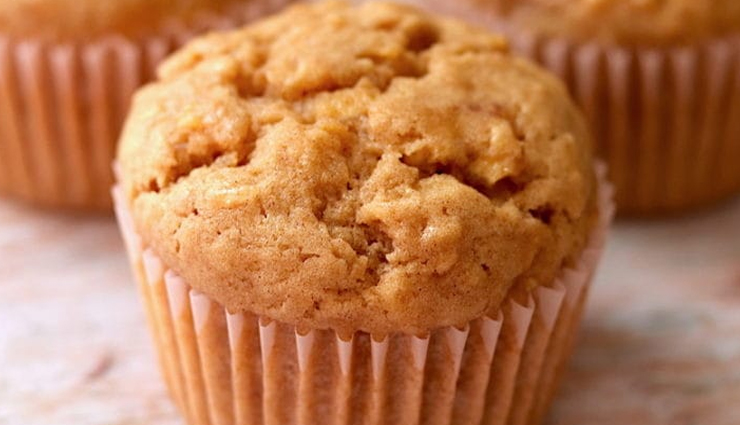 I hope you are having a great holiday season. Baked a batch of Apple cinnamon muffins that have stolen the hearts of my family members. The aroma of cinnamon and the flavor of apple and chocolate chips make the muffins a special, tasty, homemade treat. And they taste best when slightly warm. 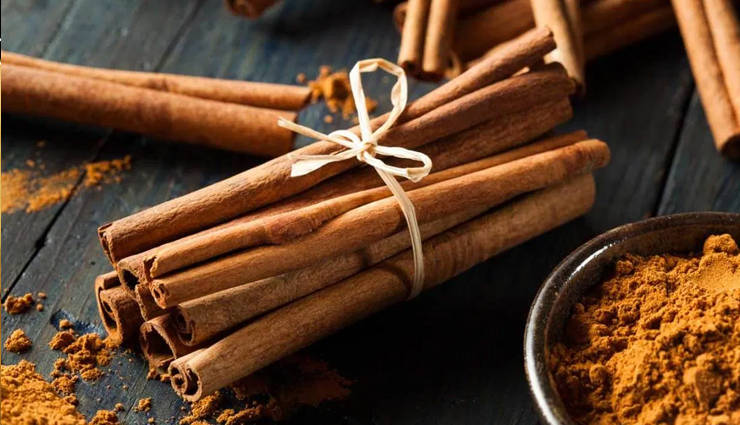 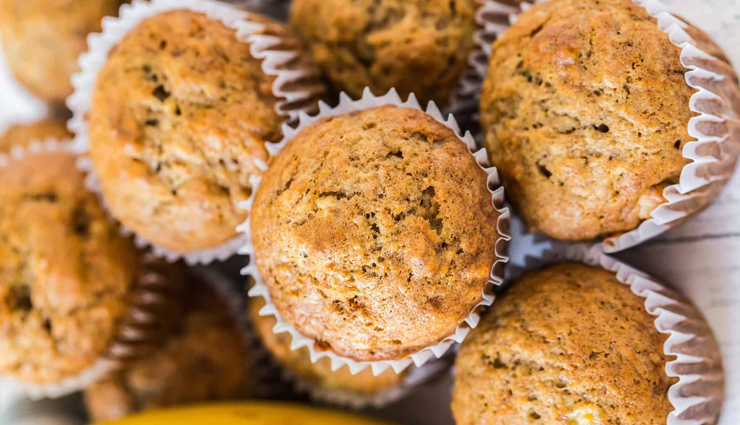 * Preheat oven 200 degrees C and place the oven rack in the middle of the oven.

* In a large bowl combine the flour, baking pwd and cinnamon pwd. Use a whisk to combine. Set aside.

* Mix in the brown sugar and lightly beaten eggs.

* Add 3-4 additions of flour alternating with milk and ending with flour. Just mix till the flour is combined in the batter. Do not over beat.

* Fold in the chocolate chips and diced apple (that has been tossed in cinnamon sugar).

* Spoon the batter into the prepared muffin liners till three-fourths full. Bake for about 23-25 minutes or until a toothpick inserted in the center comes out clean.

* Place on a wire rack to cool and remove muffins from pan. Serve warm or at room temperature.