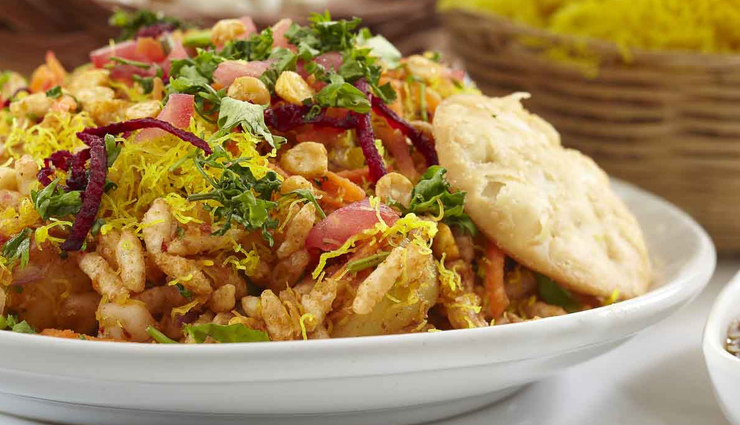 Bhel Puri is a savory snack. Bhel Puri is also a type of chaat. Bhel Puri is originated from the Mumbai(Bombay), India. Bhel Puri is made of puffed rice, veggies like potato, tomato, onion, cucumber, some spices and a tangy tamarind chutney. This is most favorite and very common street snack in Mumbai. Actually, every street or gully has their own bhelwala (bhel puri vendor) in Mumbai.

Bhel Puri is often identified with the beaches of Mumbai(Bombay), such as Chowpatty. One theory for its origin is that it was invented at a restaurant called Vithal near VT station now its CST. According to another theory, Bhel puri was contributed by the city’s Gujarati community, who made it by adding complex flavors to the simple North Indian chaat. Gujarati housewives began making it, and invented several varieties like the sukhi(dry) bhel, papdi chaat, pakodi chaat, sev puri.. and as it spread many different communities thru all over India made their own versions. 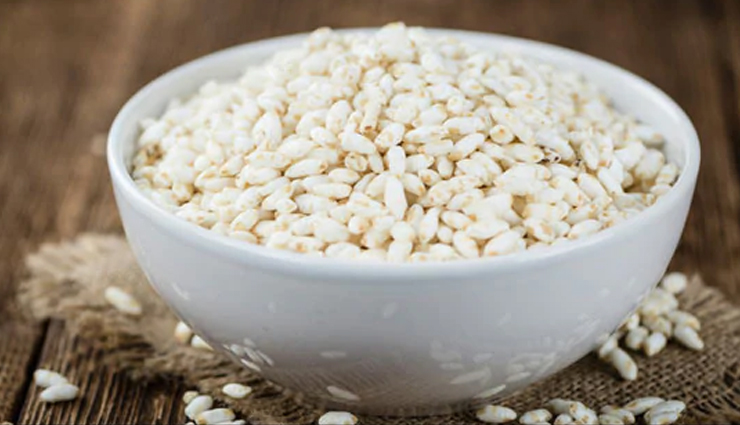 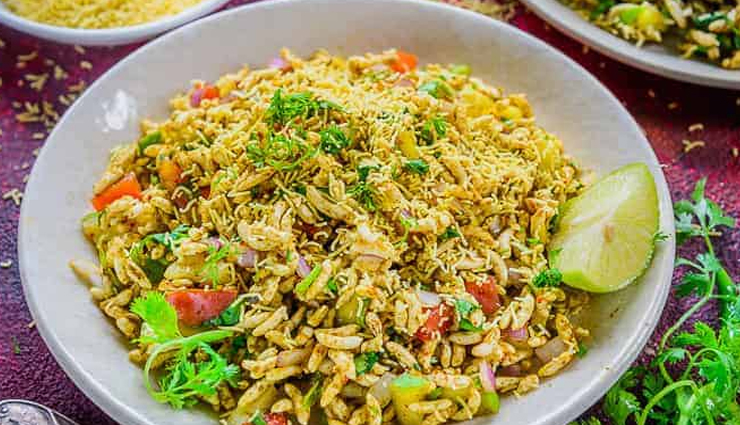 * Then add sweet chutney, green chutney, half of chopped coriander leaves, some chaat masala, chili powder and mix it well.

* Crush some papdi puri and add into the mixture. Add lemon juice and then toss the mixture slightly.

* Take a serving plate and put some prepared bhel mixture on it, top with chopped coriander leaves, chaat masala, sev and serve immediately and enjoy this easy and tasty chaat.