10 Perks Of Dating A Gamer 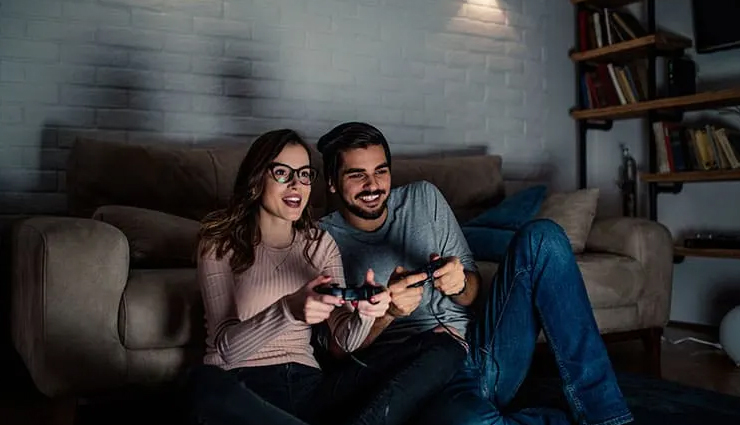 If you met a really cute gamer guy or girl and want to know if you should get in a relationship with them, there are quite a few reasons to convince you that dating a gamer is where it’s at. Real diehard gamers are the type to invest in their gaming, whether they play on their PC or console. Many will attend gaming conventions, comic cons, and spend time watching podcasts and scanning online forums for new hacks and cheats. But that level of commitment is evident in their relationships too.

Gamers can spend serious lengths of time playing League of Legends, World of Warcraft, Counter-strike, DOTA, or Diablo, to name a few. Some just like to order pizza and play on their Xbox or PlayStation in their free time. But one thing they all have in common are great qualities for a relationship. Give them a chance, and you’ll soon find that serious gamers make for some of the best boyfriends and girlfriends around. 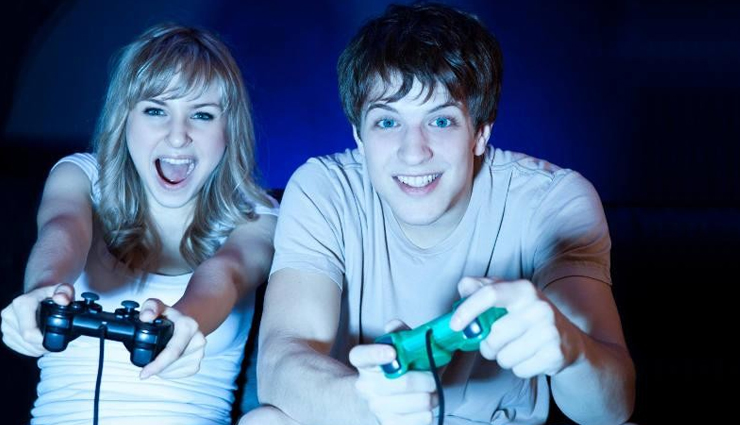 # You’ll know where to find them

If you have ever had to deal with a partner who sometimes disappears for hours at a time, that’s not something you’ll have to worry about when dating a gamer. Gamer guys and girls are usually right where you left them: in front of a screen. This can make for a strong sense of security in your relationship, and you will always have someone to spend time with for a night in.

# They want to win

This means that your gamer boyfriend or girlfriend will do anything to win your heart, and they make sure they keep it once they’ve got it. They aren’t going to take losing very lightly, and so they will treat you like a queen or king in order to make sure you’re happy. They want a win-win. 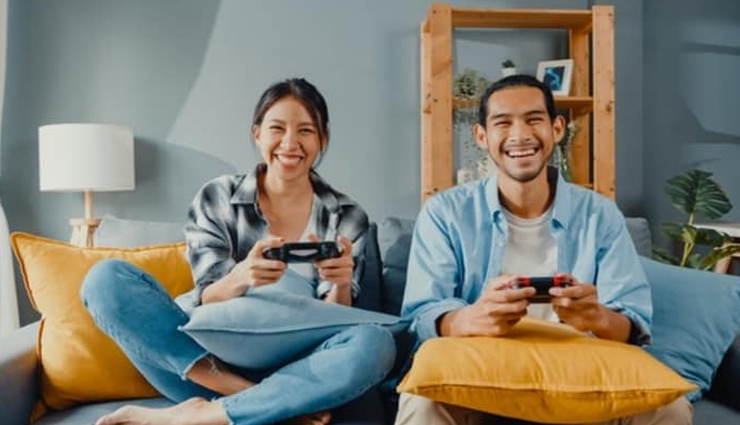 # They will fight for you

Gamers are usually used to some level of fighting or challenge in a game, and this fighter mentality will translate to your relationship. They aren’t afraid of fights or conflict, and will always fight to keep the relationship alive.

Gamers are all really just big kids at heart, and this means that they’ll be playful and down to earth. They’ll enjoy joking around and doing fun things together. Needless to say, your relationship will never get too stuffy or boring. 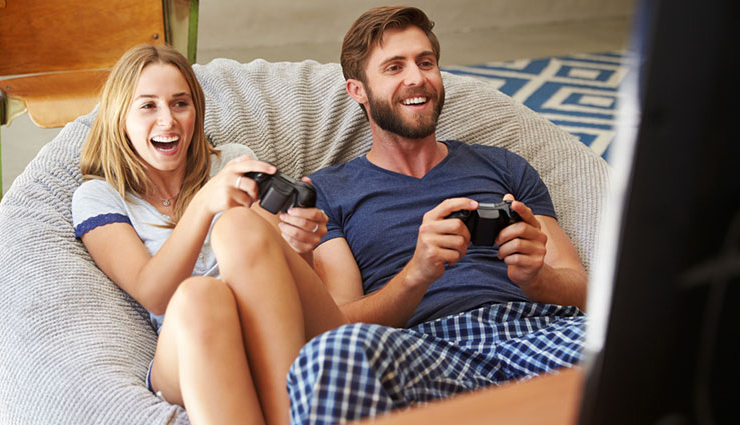 When dating a gamer, you will soon realize that anything they invest their time or money in is something they hope to succeed at. This includes their relationship with you. They will want to make everything work, and won’t be the first to let go of a great thing while they have it.

Gamers are used to putting in hour after hour of game time to level up, finish a raid successfully, or beat a tough part of their game. What this means for you is that they are not quitters. They will rarely let your relationship suffer if they can do anything about it, and so they won’t give up on you very easily. 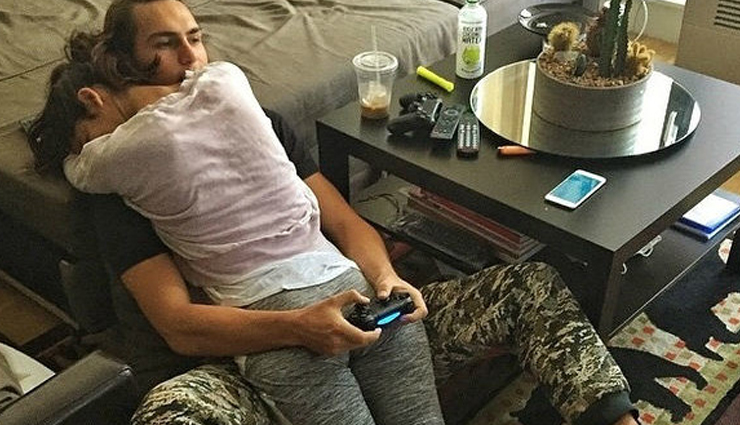 If you aren’t the brightest tool in the box when it comes to technology, your gamer guy or girl will usually know a thing or two about tech stuff. This means that when it comes to installing a new TV or fixing a problem on a PC, they can usually figure it out with little effort.

Gamers are used to spending hours alone in a game, so they aren’t the type to get impatient when waiting for you. They have so much entertainment to occupy themselves, and so they usually don’t even realize any time has passed at all since you were gone. 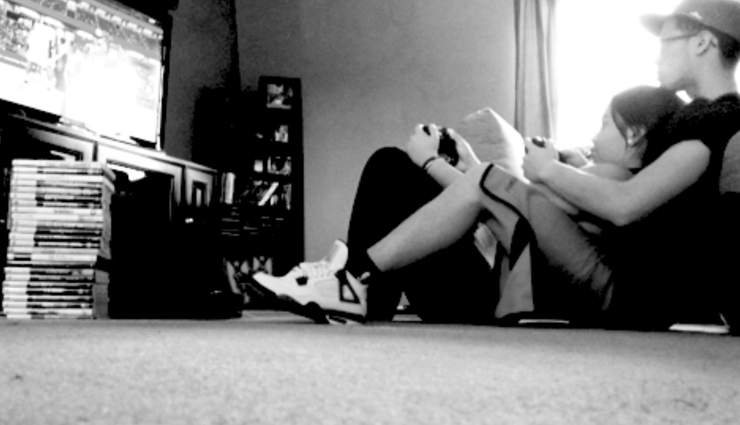 # They understand your need for space

A gamer will understand their partner’s need for space, simply because they need space, too. When they spend countless hours with you, they need time to catch up on the time they’ve missed in their game of choice. They won’t mind you taking a few hours or days for yourself.

Multi-tasking always comes in handy, and gamers usually have that trait down to a science.