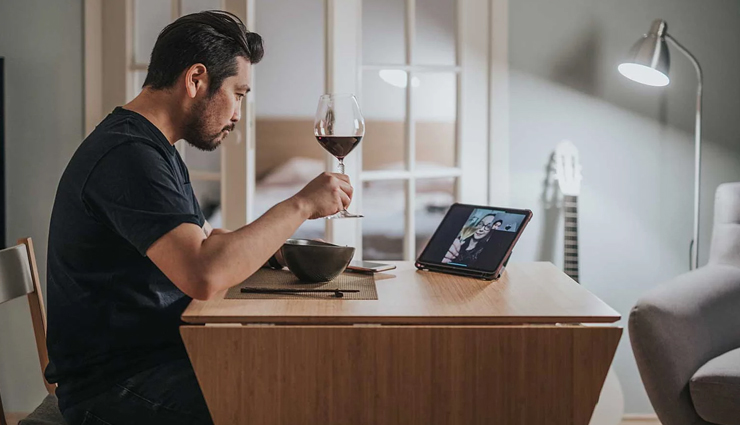 You just met your dream guy or girl online, but do you need to look for signs of an online dating player before you let your relationship progress?

In life, there are two types of players and the signs to look out for – the signs of a regular player and the signs of an online dating player. If you’re unlucky, you might meet a combination of the two. Dating isn’t easy at the best of times, so how can you be sure that the guy or girl you’ve just met isn’t playing you and several others at the same time?

Whether you met them online or not, a person may also be living a double life via their social media pages. While sites like Facebook and Instagram have opened the world up and given us amazing opportunities to connect with likeminded people, there are people who use that benefit for negative reasons. 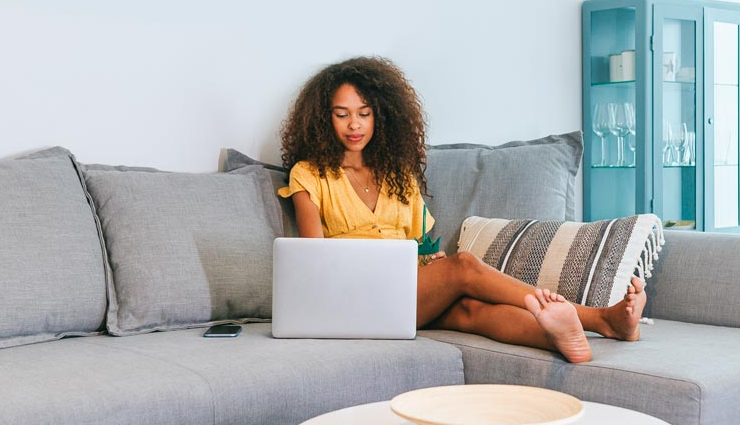 # They come on very strong and quickly when talking online

There is no reason to meet someone, then suddenly tell them how much you adore them and how amazing they are. For most people, this is a process which takes time. If you’ve met someone online and they hit the strong button from the get-go, ask yourself why.

In the case of an online dating player, this is a game. They love the rush of speaking to someone and the hit that getting attention brings. Of course, it could be that they’re just quite forward in general. Most men and women don’t jump into a relationship feet first quite that quickly.

If you’re speaking to someone online on a regular basis and they take a long time to reply to your message despite showing online, you need to wonder who else they’re talking to. Yes, it could be their friends. It could be their sister. If it happens a lot, it’s unlikely to be an innocent reason.

# They have more than one profile

Ah, the number one sign of an online dating player! If they have one profile on Instagram, one on Facebook, one on Twitter, etc, that’s fine, that’s normal, no problem. However, if you notice they have more than one profile on one social media platform, why? Do they have one for their friends, family, significant other, and then another for their flirting endeavors? 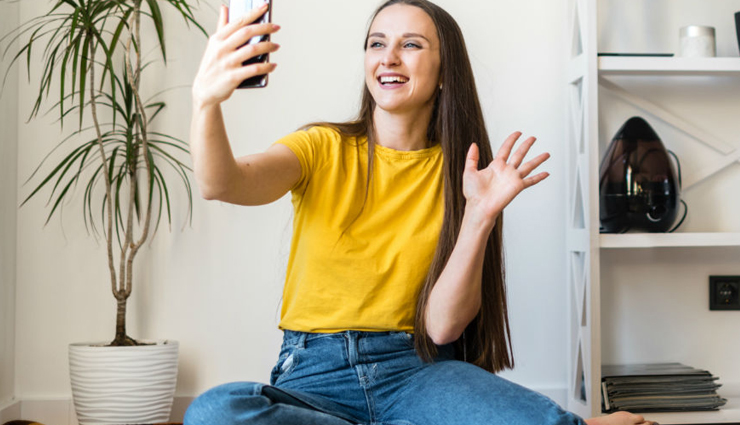 If you’re seeing someone, e.g. in the first flourishes of a relationship, the grey area takes over in regards to Tinder. The thing is, they shouldn’t be active. If you notice that they’re active, then you need to question why. Is this one of the biggest signs of an online dating player? Hell, yes! They’re either talking to many people at one time, or they simply love the rush of being matched. Either way, it’s not right.

# Their friends are all one gender

You do need to approach with a little caution on this one, because it could be a genuine situation. If you look at their friends list *if accessible*, and you see that all their friends are men, or women, the chances are that this is not a coincidence. Most people have a mixture: friends, work colleagues, family, etc., and not just one gender. If you see this, it’s a huge red flag.

Only ‘open’? Does this mean they want to play around with other people? Does it mean they’re scared of commitment? Approach with caution if you see this particular line cropping up.

Of course, at the start of a chat, nobody is going to tell you that they want to get married or even want a relationship. They might be worried about scaring you off. But, this is a classic line that basically spreads the net far and wide – classic online dating player territory!

# They only message late at night

Unless you know for a fact that they work all day with no opportunity to use their phone, late night messages are a red flag too. In this case, they’re bored and looking for an online booty call. Sad but true. 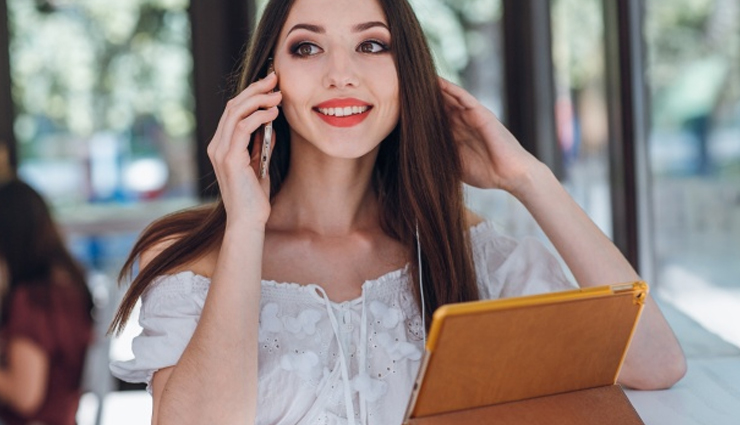 # They openly talk about sex without really knowing you

In reality, it takes a while for two people to approach the subject of sex directly. If you’ve met someone online and they’re suddenly talking to you very openly about doing the deed, then you’re looking at one of the signs of an online dating player. In reality, nobody who’s looking for someone serious would be that forward unless they were only after one thing, sadly.

# They ask for pictures and not a selfie

Come on, how many of you have met someone online and thought it was going well, only to feel that swell of disappointment when you get the ‘send me a pic’ message. And it was all going so well! Unfortunately, this is one of those messages that should have you thinking twice. It’s classic online dating player ground.

Most of us have pet names for those we’re dating, but despite the fact your name is clearly displayed on your social media profile, they constantly call you by a generic name. The chances are that is because they don’t want to accidentally send the wrong message to the wrong person. They’re messaging that many people at one time! Can you imagine how messaging the name ‘John’ to ‘Mark’ would be a problem, or ‘Sarah’ to ‘Kirsty’? Player problems, indeed.

18 Qualities and Traits That Make a Great Boyfriend...

8 Valued Things You Can Learn...