11 Tips On How To Be Classy 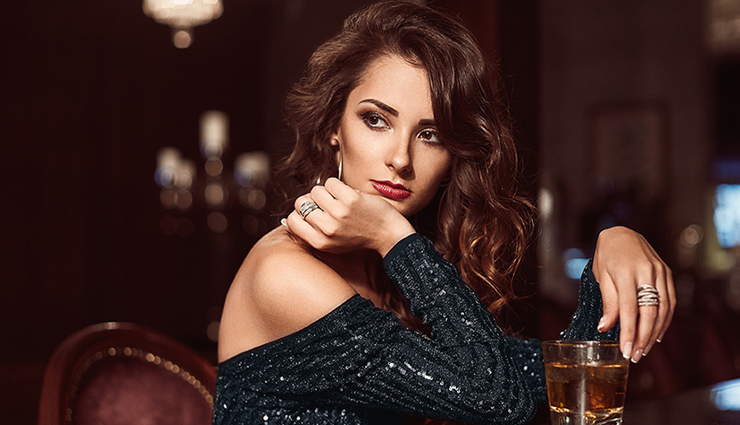 Subtle behavior and manners are what separate the classy from the crass. Want to know how to be classy and awed wherever you go? Use this guide.

We live in a world that bombards us with bad behavior. From reality shows where the people lie and backstab each other, all the way to un-classy behavior seems to be the norm.

But that doesn’t mean that you have to act like a crazy person. In fact, I think it’s really important to take the high road and be as respectful as possible at all times.

Usually, our behavior is modeled after our parents’. So, if you only saw lying, backstabbing, cheating, or any other kind of bad behavior in your childhood, don’t worry. It’s never too late to transform yourself into a highly classy individual.

Just remember these tips, and try to emulate them in your own life. Start small, and come back to them often. You can’t change all at once. But every time you make a conscious effort to remember these traits, they’ll become a part of who you are and the way you project yourself to the world.

So here’s how to be classy, in the subtlest and most powerful ways. 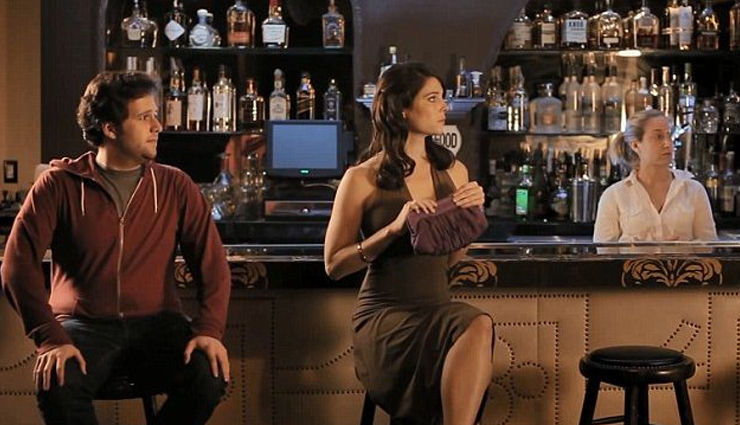 Unfortunately, some people thrive on drama. They will lie, pick fights, and say or do anything to get people riled up. But that’s not classy. If you want to know how to be classy, don’t go creating drama. Just don’t.

# Stay away from drama

Okay, so many you’re not a drama creator, but if you even participate in drama, then that’s not classy. Perhaps your friend passes on a story about another mutual friend, and then you both decide to hold a grudge. That’s not classy. Don’t hang around people who create drama, and certainly participate or pass it on.

Ahhhh, what ever happened to saying “please” and “thank you?” What happened to opening and holding doors for random strangers?

These basic etiquette are slowly becoming a thing of the past *or so it seems*. Don’t be selfish – think about others and have behaviors toward them that is polite. 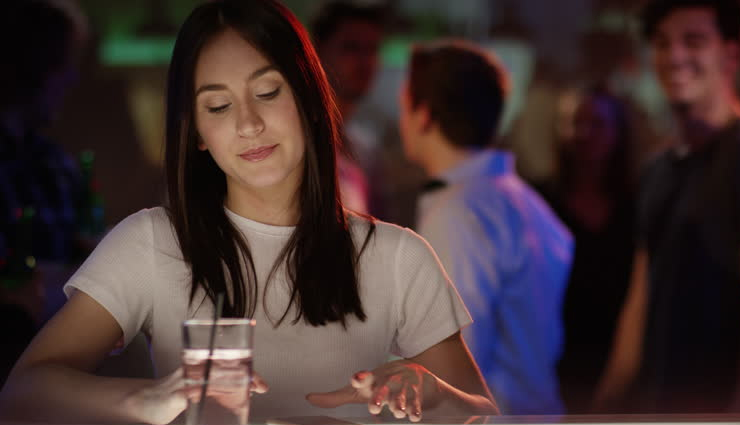 Just because you are a liberal and your friend is a conservative, that doesn’t give you the right to trash them and their beliefs. Everyone deserves respect, so always remember that.

Treat the CEO of your company just the same way you do the janitors – or a homeless person. If you want to know how to be classy, this is definitely one you can’t forget.

#6 Don’t be jealous. I know… jealousy is a natural human emotion. However, that doesn’t mean you have to talk about it or act upon it. Classy people keep it to themselves or share it with a very close friend. They don’t go raging on about their jealousy. That’s just not cool. Or classy.

You might not think happiness is part of learning how to be classy. But happy people have no need to prove themselves to others. And because of that, they don’t have to resort to doing anything that might embarrass themselves just to get attention.

If you want to know how to be classy, have some passions! If you don’t have any, then just try things out. Everyone will find a passion eventually. Classy people have a sense of purpose, and they follow their passions.

Many times, people aren’t even aware of the messages they send to others via their body language. But classy people are more conscious of it. They restrain themselves from rolling their eyes or getting too touchy-feely on the first date if it’s inappropriate. 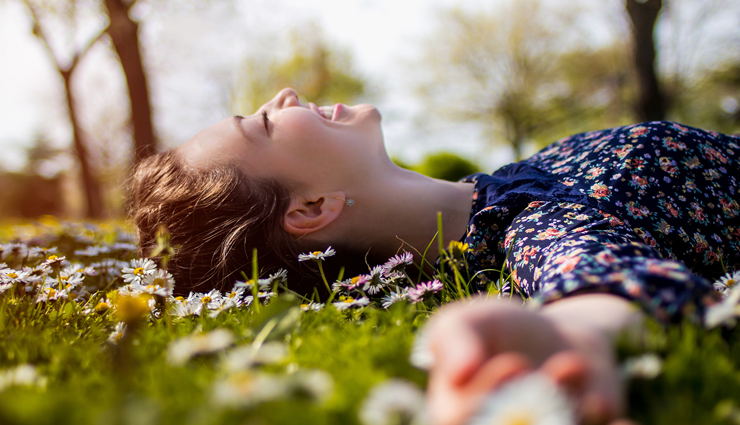 # Don’t jump on the bandwagon

There will always be fads and trend that are cool and fun to try. But just because all of your friends are doing something, wearing something, or saying something doesn’t mean you have to as well. Be your own person and think about your actions before you jump on the bandwagon.

Everyone’s on social media, and posting selfies and keeping everyone updated on our personal lives has become a kind of norm these days.

Tags :
tips on how to be classy,
becoming classy,
mates and me,
relationship tips

10 Ways To Stop Being Jealous of Someone Else...

10 Steps To Do Something With Your Life That Will...

8 Things To Remember During Your First Conversation With Opposite...