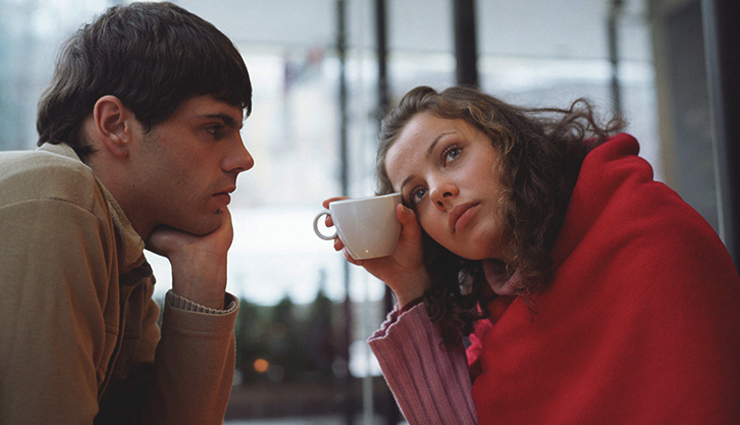 When doing research for this piece, I came across a really interesting urban term used to describe negative people. They are known as energy vampires. I absolutely loved it, as it perfectly describes a negative person who saps all of your energy.

I'm sure you know at least one energy vampire. To be honest, I know several, but have learned to keep them at bay. I have my own problems to deal with and honestly don't have the time to mess with their drama.

The thing about having a negative person in your life is that, besides the obvious negativity, they're also attention seekers. They somehow revel in the fact that they can rub others the wrong way simply by being themselves. I'm generalizing here, but hey that's the pattern I've noticed. 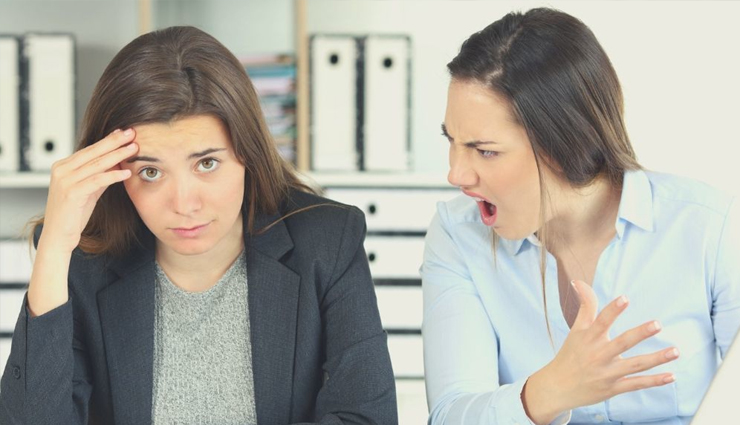 # Tell yourself it's temporary

Unless you're married or related to this person, keep telling yourself that being around them is only temporary and you will be just fine. For example, if you're working with a negative person, you get to bounce off at 5 PM, and not have to worry about being in contact with them for the rest of the evening. If you have a negative friend, make a conscious effort not to spend as much time together.

# Hang out in a group

Misery loves company, so don't do one-on-one sessions with an energy vampire; all their negativity will be directed toward you. If you have to hang out with this person, be sure to schedule group meet-ups. This way, the negativity will be spread out amongst all of you and you won't feel it as much.

# Refuse to get sucked in

Always remember that you can't fix this person, so there's no point in getting sucked into their problems. Prevent things from getting too heavy and serious by changing the topic every time this person brings up something negative. For example, instead of listening to them complain about their job, change the conversation to a funny anecdote.

Casually state that you notice them being very stressed out and ask if there's anything you can do to help. You showing that you care may ease their negativity but at the same time, don't forget point #3. Be sure not to get sucked too deeply into their problems, because at the end of the day, only they or very expensive therapists* can really make a difference. 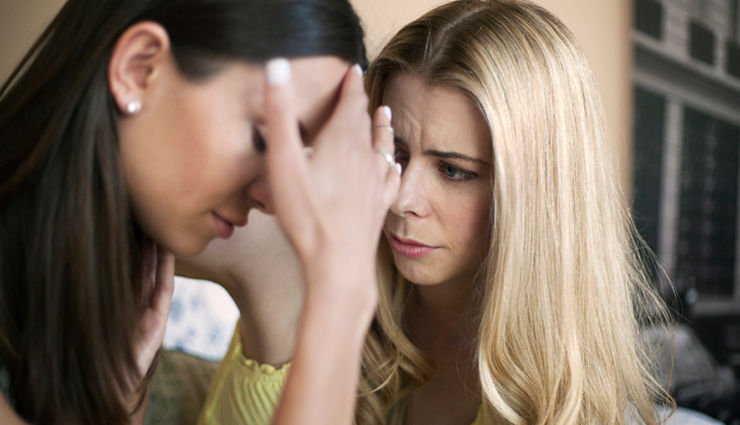 Their negativity may not bother you as much once you put yourself in their shoes. For all you know, this person may be super negative because of something horrible that happened to them.

Don't hang out together all the time and only make an effort to see this person during important events such as weddings, birthdays, and nights out on the town with other people. The less time you spend together, the less you have to deal with their negativity.

A simple way to clear the air of any negativity is to chat about positive things. Who can get upset talking about kittens, rainbows, and butterflies? Stay away from depressing topics like their love life, work, and anything to do with politics.

# Tell them how you feel

I have an extremely negative friend who constantly complains. She can go on and on, without realizing how much her negativity affects everyone around her. As young and beautiful as she is, her attitude can be likened to one of an aged witch. Her continuous complaints about her knee despite being advised by multiple doctors to get a minor surgical procedure done to rid herself of the pain* was the straw that broke the camel's back.

I sat her down and had a serious discussion with her about her negative and whiny attitude. I straight up told her that if she doesn't make an effort to stop being so negative, she's going to have to find herself new friends. She took it a little hard, but is now much more aware of what she says and how she behaves. Sometimes, all your energy vampire needs is an intervention. 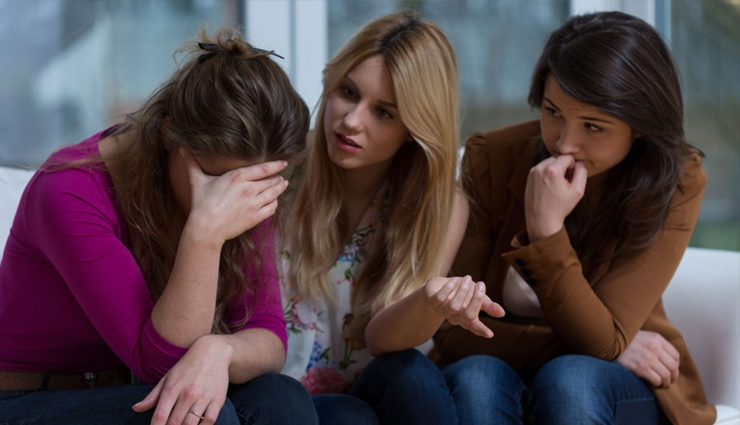 Only attempt this if you have tried step #7, to no avail. If you're in the company of someone negative and don't want to deal with their drama, simply zone them out and let someone else take the reins. If it's just the two of you, say you have to run off for an emergency meeting.

# Don't be a doormat

Don't let them talk your ear off, don't let them unload all their negativity onto you, and definitely don't let them take advantage of you. How efficient and happy can you be if you have this huge, negative cloud hanging over you? You've got to look after yourself, too.

Don't let this person's attitude wreck your whole day. If you have to, walk away from the situation and use a good excuse such as an emergency family issue, work meeting, and so on. I'm sure you can think of something believable, so don't be afraid to tell a little white lie to keep your sanity intact.

# Get rid of them

No, don't whack them and leave them to swim with the fishes. Slice them out of your life, instead. Trust me when I say that your life will be much better if you don't have to deal with this person's toxic behavior. Surround yourself with happy folks, and you will find that the world is a much more beautiful place than it was before.