4 Major Side Effects Of Phones On Child 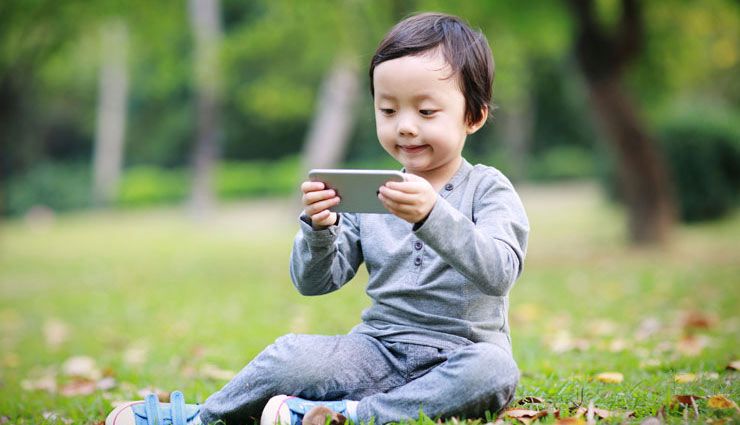 Do you let the youngest members of your house use your cell phone? Does your child spend long hours talking on the phone? Do you think it is harmless to give the mobile phone to your child? If yes, then you may have to think twice before doing so!

Mobile phones have become a widespread phenomenon in the present time. These pocket-sized tools are no less than a mini computer. They can do anything – from a standard phone call to surf the internet. Not just the adults, this technology is affecting the kids as well. But did you know what are the harmful effects of mobile phones on children? Read on to know more about the impact of mobile phones on students. 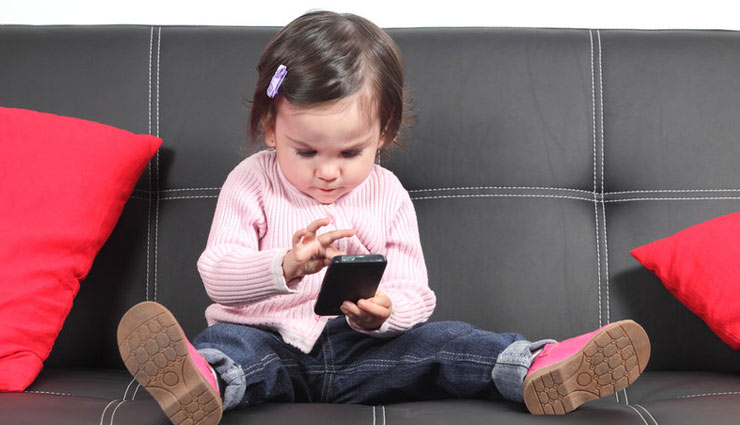 In the recent years, there has been a lot of speculation about the impact of cell phone radiation on our body. A study by The Journal of the American Medical Association stirred the debate when it investigated the repercussion the mobile phones could have on the brain activity. The study has shown that children who use mobile phones have a possibility of developing non-malignant tumor in the brain and ear. The WHO has classified cell phone radiation as ‘possibly carcinogenic to humans’. Children absorb more than 60 percent of the radiation into the brain than adults. Their brain’s thinner skin, tissues, and bones allow them to absorb the radiation twice than the grown-ups. Their developing nervous system makes them more vulnerable to this ‘carcinogen’. 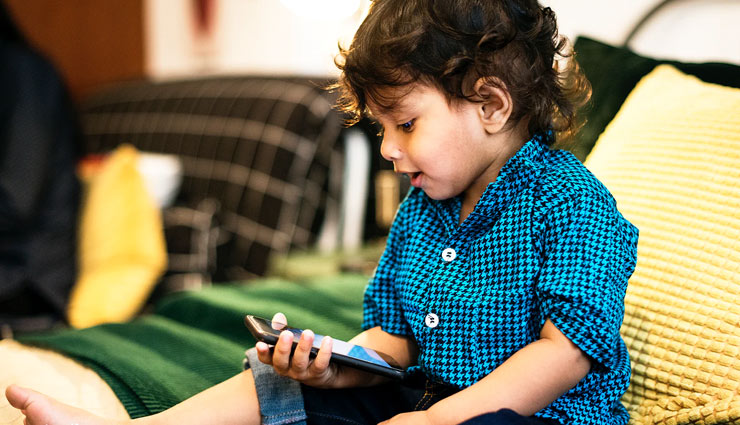 Use of cell phones can lead children to engage in inappropriate behaviors. Texting and sending inappropriate pictures is a growing problem with teens. The images go in the wrong hands, giving others access to the private photos. Children can also access pornographic sites from their multimedia devices.

Most of the students indulge in exam malpractices and cheating during the internal and external examinations. Some make use of calculator while other store information in it. Some also use it to send objective answers to those in the examination hall. It can end the student’s career if caught.