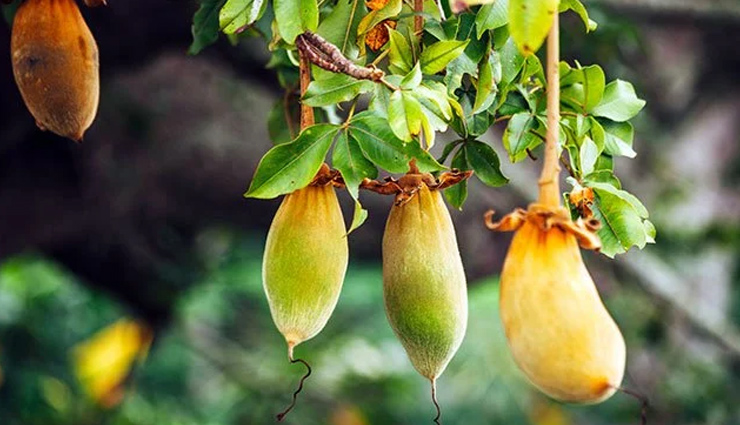 Baobab is fast becoming a health food trend and is considered a superfood from Africa’s “tree of life.” Baobab is one of the only fruits in the world that dries on the branch of the tree. The fruit bakes in the blistering hot sun for six months and the prickly green furry shell then turns brown, reminiscent of a coconut. Here is a closer look at the health benefits of baobab.

Baobab is the name of the fruit that comes from the trees in the Adansonia genus, native to large parts of Africa. The fruit is found in extremely hard pods that hang upside down from the tree branches. Baobab is usually consumed as a dried ground powder that has a pleasant citrus/sweet aroma and taste. It is often used to make drinks, snacks and is often added to oatmeal. 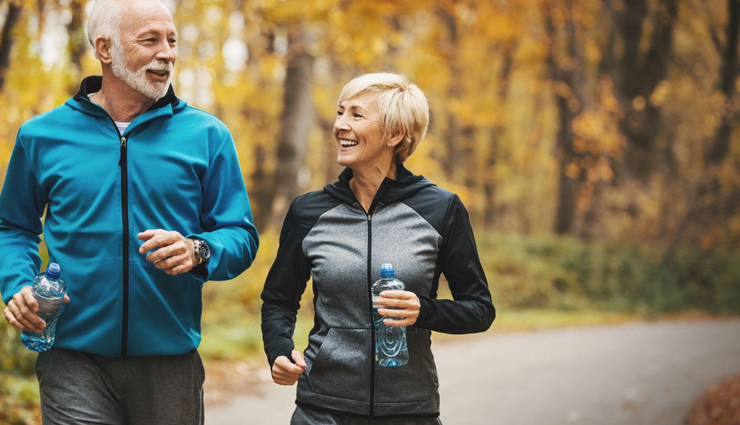 # Provides a Steady Release of Energy

Amazingly, just 10 g or 2 to 3 teaspoons of baobab contains 33% of your recommended daily amount of vitamin C. Vitamin C contributes to normal energy release, as well as helping our bodies fight infections, viruses and disease. This regulation of energy release helps us from suddenly feeling fatigued and experiencing a slump in our energy levels. 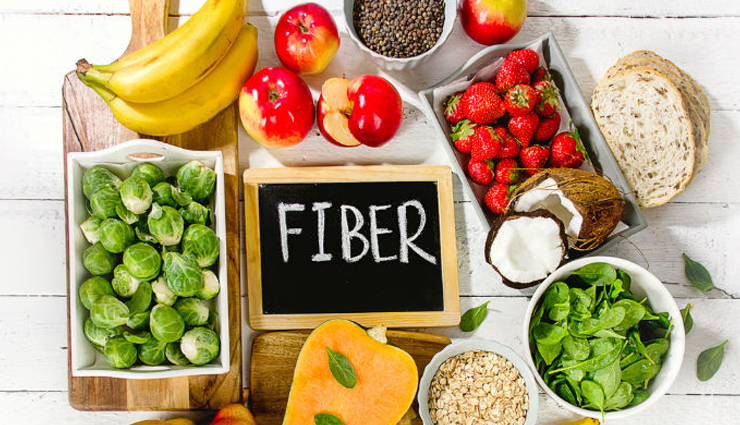 # Baobab Is Loaded With Fiber

Baobab fruit is loaded with fiber, including insoluble fiber, which is the kind that doesn’t dissolve in water. Insoluble fiber helps fight constipation by bulking up the stool. The fiber in baobab also acts as a prebiotic. That’s to say it “feeds” the good bacteria in the gut, helping to stop dysbiosis, which is an imbalanced gut microbiome.The amount of work done to bring a small positive charge from infinity to a point against electrostatic force is called electric potential. 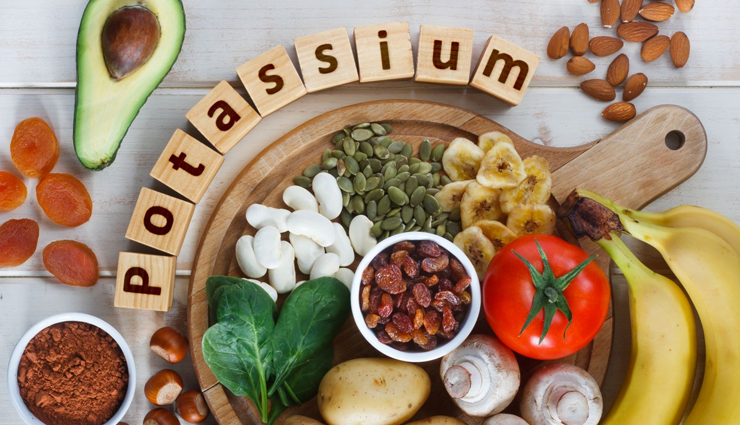 # Helps in the Absorption of Iron

Up to 30% of the world’s population is deficient in iron. According to the WHO, this makes iron deficiency the most common dietary deficiency worldwide. Many people turn to iron supplements to help, but few know that vitamin C is also needed to help the body absorb iron 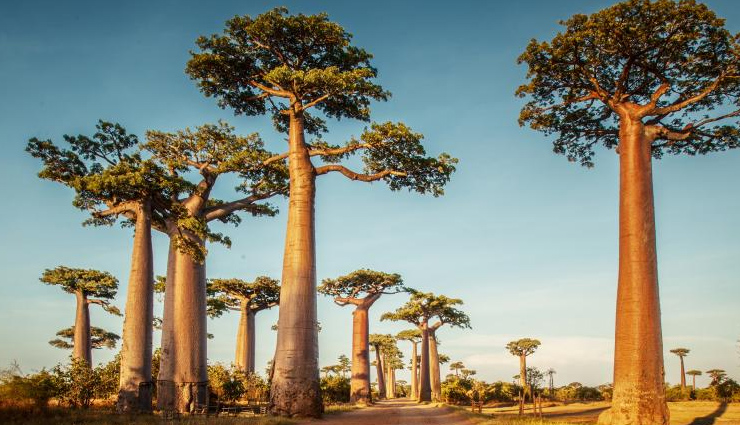 Baobab has the highest antioxidant content of any fruit. Per weight, baobab has twice the number of antioxidants as goji berries, and more than pomegranate and blueberries combined. Baobab also helps with collagen production to help prevent wrinkles and promote radiant glowing skin. Baobab has also been shown to reduce inflammation markers and help protect the heart from damage.