5 Intimacy Positions That Are Too Awesome For Orgasms 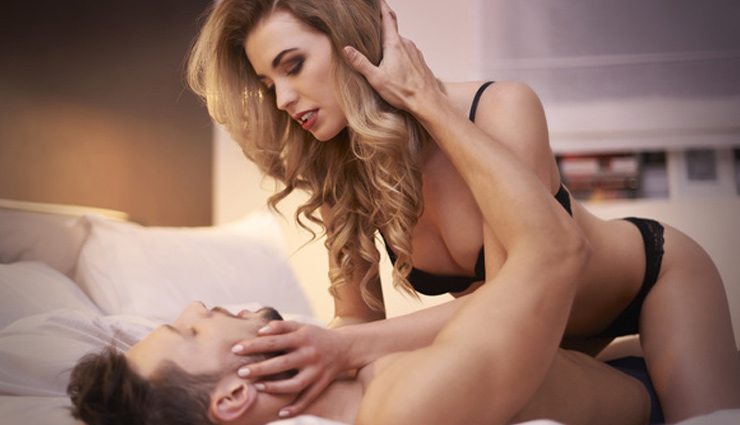 * The butterfly position or modified missionary

"With the woman on her back and her hips on the edge of the bed, the man penetrates her while standing," says Dr. Madeleine M. Castellanos, a psychiatrist who specializes in sex therapy. "She then puts her legs over his shoulders and tilts her hips slightly upward. This gives a wonderful angle for cervical stimulation, with deep penetration that can produce some intense vaginal and uterine orgasms. With more shallow penetration, a man can stimulate the anterior vaginal wall to hit the G-spot."

"A couple starts off in missionary position," says Dr. Castellanos. "Once a man penetrates a woman deeply, he allows her to bring her legs together between his. He then shifts his weight slightly forward so that the shaft of his erection is producing firm pressure and friction on her clitoris as he moves. This works very well for women that prefer to have clitoral stimulation during penetration to reach a very powerful orgasm." 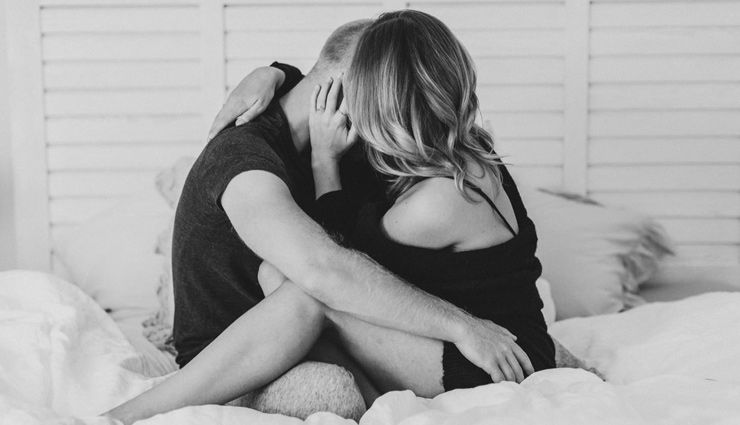 "This is my favorite. It's when the woman is lying on her back on the counter or table while he enters standing. It's rough," says Margaret Wagner, sex expert and founder of the now-closed Bedroom Matters. "There's pushing aside of papers, pepper shakers, which add to the sense of urgency and inappropriateness. It's easy to maneuver and move the woman to slide along the counter. There is still contact. He goes deep and feels in control. It works all the way around. The keys are clothing, stuff in the way and being in an open space. Still allows for connection while feeling dirty. It just works on so many levels. It's not about acrobats. It's about context."

"This position allows the woman to have the control in order to determine the depth and angle of penetration as well as how much clitoral stimulation she gets," says Dr. Castellanos. "With the man lying flat on his back and his knees bent, she straddles him with one leg to the side of his hip and the other leg between his legs. The woman can then find just the right spot to grind against his pubic bone with him inside her. She controls the pace, the depth and the amount of pressure and friction she receives. This is definitely a prescription for mind-blowing sex!"

"I'm no [pro], but whenever I've had sex standing up and holding my partner in the air or up against the wall, it's been mind-blowing for both of us," says Jim, an experienced heterosexual male. "I suspect it taps into some of our innate gender differences — the strong man and the small woman — which, in turn, heightens the sexual experience. It also forces us to be in a full embrace, which furthers the emotional connection as well as our physical one. It's physically demanding and not for all couples, but for those that can, it's highly recommended."

8 Things to Remember When You Feel Like You are...

16 Must Do Things for Self Improvement ...

10 Signs You are an Overeager People Pleaser ...

10 Tips and Tricks for Introverts...

9 Ways How Traveling Tells You...