5 Real Life Experience Of Women On Using Props During Intimacy 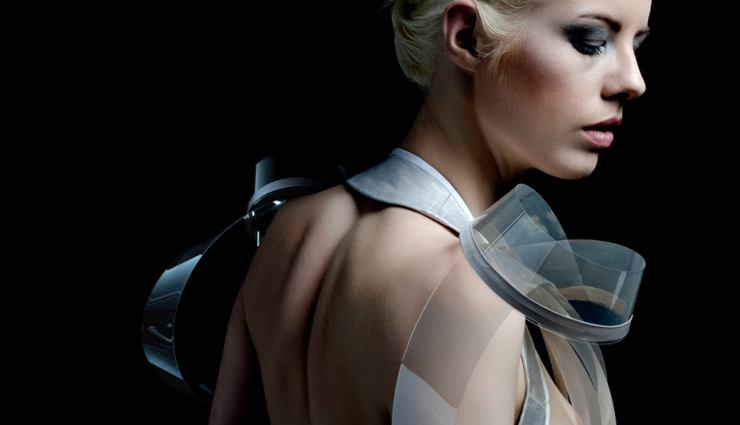 Some like it, some say they hated it! But you’ll never know what it feels like unless and until you’ve tried it. There are plenty of things that can be used as props inside the bedroom. To begin with you can start with some simpler things like a pillow or a scarf. These items don’t have to be specifically designed for sex, but perhaps they could have been! If you are still confused whether or not this will work out for you, here are 5 women who share their own experiences on using props.

* I wasn’t very much into the idea of using props while making out until one day my boyfriend showed up with a fancy handcuff. He was really excited about getting it, and I didn’t want to turn him down. Plus what’s the harm in trying it after all. So that night he tied up my hands together to the headboard. This would probably be the best sex I ever had, because all I had to do was enjoy! Now I and my boyfriend often try different props!”

* ”I had read it in an article that pillows come in as a great use if you want some deep penetration. So one night I and my husband decided to try it out to see if it actually works! It did work for me. Although I would suggest that to stack a good amount of pillows under you, or else it could make the job difficult for your partner.” 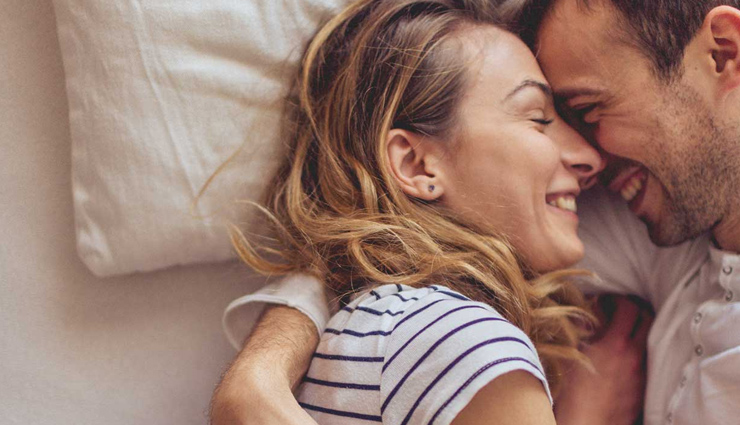 * “Ever since the day me and my boyfriend watched Fifty Shades of Grey, he had developed a fantasy of spanking me. After saying no for a number of times, I had finally agreed to give it a try. He got this fancy pony stick from somewhere that almost appeared like a spatula to me! He was gentle in the beginning, but later I couldn’t bear it anymore. I honestly was never a fan of it, but after trying it out once, I don’t think I’ll ever do it again.”

* “Was never a fan of using props until one day i finally gave it a try. It was just a simple scarf that my husband insisted on tying to my eyes. I cannot explain just how great it was. The slow touches he did here and there all over my body made me orgasm at least twice. Since then the routine has never stopped between us.”