5 Reasons Why Older Woman Younger Man Relationship Is Worth Trying 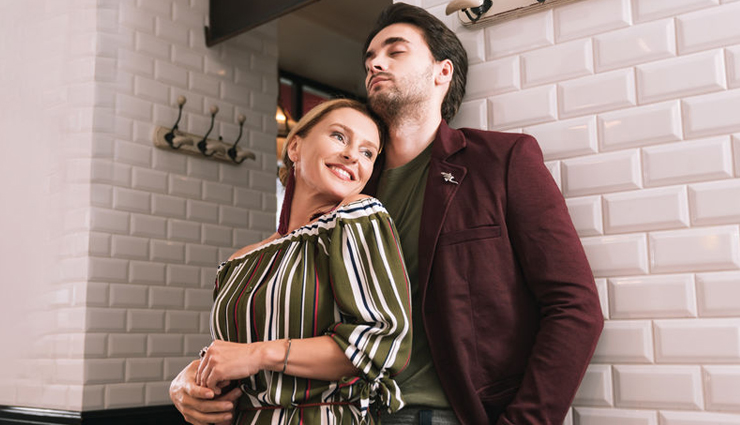 Have you ever realized that there isn’t a name for when a man dates a younger woman? It’s just considered to be historically normal. But when a woman dates a younger man, they’re branded a cougar because we tend to have names for things that are out of the ordinary.

Since the creation of the term cougar, things have become a little more evolved. An older woman out with a younger man doesn’t cause as much of a stir as it is becoming more and more accepted. However, the use of this kind of terminology highlights the fact that there’s still inequality in how gender is treated along the dating lines. So if you looking for older woman younger man relationship advice, always keep front of mind that age is just a number and we should always be free to date whom we please!

# You may experience greater overall satisfaction in your relationship

According to a survey of heterosexual women who have partners significantly older, significantly younger, or of the same age, those with partners who are younger reported a greater overall satisfaction in their relationship. Research backs the fact that dating younger men can be better! 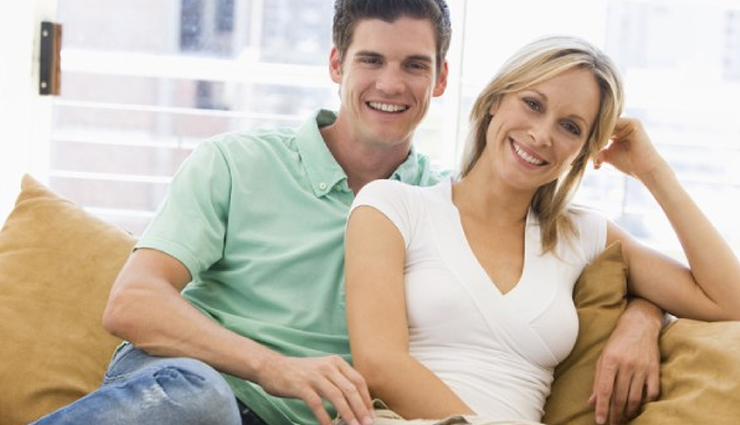 # You may experience more confidence and success in your career

Half of the women in a relationship with a younger man held higher managerial roles. Which is a rather impressive figure considering that only 33 percent of top jobs go to women overall. The statistic is believed to be because women who date younger men typically have increased confidence levels. They regularly ask out younger men and, in doing so, increase their confidence in a way that women who are asked out by older men don’t necessarily experience.

There used to be a belief that men’s sexual peak was in their 20s (or even as low as 18) whereas women’s peak is when she’s around 35. The reality is that sexual peak isn’t a real thing and your sexual prime is whenever you feel fully comfortable embracing your sex drive and your interests in the bedroom. If you’re 50 and you’re only now realizing that you’re into certain things you never tried before, embrace it. But younger people are typically more experimental in the bedroom so you may find that you need a younger partner to keep up with your new interests.

If you’re having sex with someone who is quite young, they may be a little inexperienced. But in general, younger men have more stamina and a shorter refractory period. Which means that, even if they do experience an orgasm, they’re ready for round two pretty quickly. Which can lead to higher satisfaction for women in bed and is just another perk of dating a younger man!

# You’re in for a partner who appreciates your wisdom

With more life experience, older women are often wiser and stronger, having had more time to get to know themselves and overcome obstacles in life. Often they’re more independent and secure in themselves. For younger men who are looking for long term partners, a partner who is capable and sure of themselves is a very attractive trait.