5 Rules To Make Your Relationship Stronger 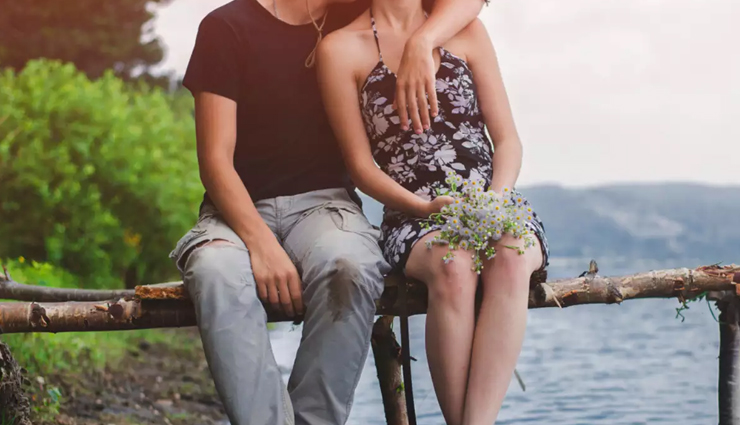 Anyone who has been in a long term relationship will know relationships aren’t easy. In fact, they can be really challenging.

But I think the reason why so many of us struggle to be in relationships and make them work, is because we have no idea what we’re doing!

They don’t put relationship 101 on the school curriculum. And most of us aren’t lucky enough to have parents give us a shining example of what a strong, healthy relationship looks like.

You’re just thrown into the world of dating, and it’s either sink or swim. Some of us learn from our mistakes, while others continue to repeat them over and over again, often unaware we’re even making them.

# Never, ever, go to bed angry

I know this depends on what the other person has done, and there are certain things that you won’t be able to forgive so quickly, or at all. But when it comes to the small things, it’s best just to practice forgiveness, say you’re sorry, and go to bed in a good place.

Anyone who has gone to bed with their partner still angry or hurt knows how awful that is. So don’t do it. Most things aren’t worth that much friction. 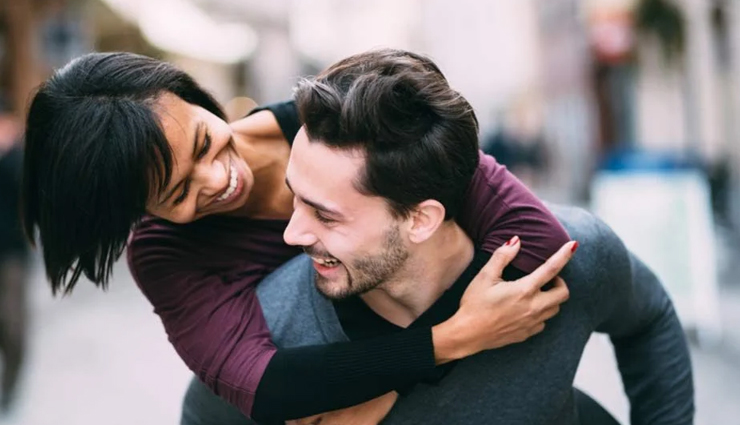 # Don’t stop dating each other

Why do we think that dating is just for single people?Why do we ever stop dating?I don’t know! But let’s stop that.

You should never stop dating your partner, because this keeps the spark alive. It gives you quality time together to reconnect, communicate and remember why you’re with each other.

My partner and I decided to pick one night of the week, and reserve it as a date night. It helps to do it on a weekday if possible, because it leaves your Friday and Saturday nights free for other things that crop up, as well as your kids (if you have any).

This is one of the cardinal relationship rules that I see too many people breaking.

Don’t ever curse at your partner, call them a derogatory name, or say something spiteful to hurt them. Ever.

It doesn’t matter if you’re angry or upset or in the middle of an argument. Because even if you apologize later, you can’t ever take it back or erase it from their memory. And if you’ve done it once, you’re bound to do it again and again. 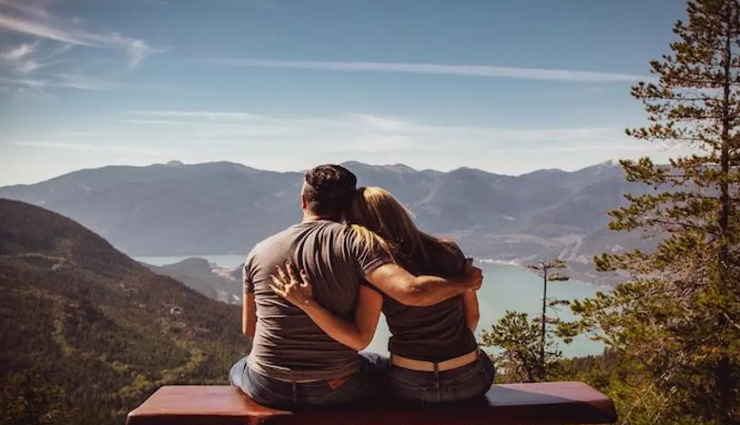 Men and women tend to have different styles of communication. But no matter what your style is, it’s important that you do communicate, and often.

And if one or both of you aren’t effective communicators, then make time to work on that together. The first step is acknowledging that you have an issue so that you can start addressing it.

# Give each other a healthy amount of space

We all need alone time and our own space. Just to breathe, decompress, and chill out. To enjoy our own hobbies, see our friends, and work on our own goals.