5 Things To Do Instead Of Spanking Your Child 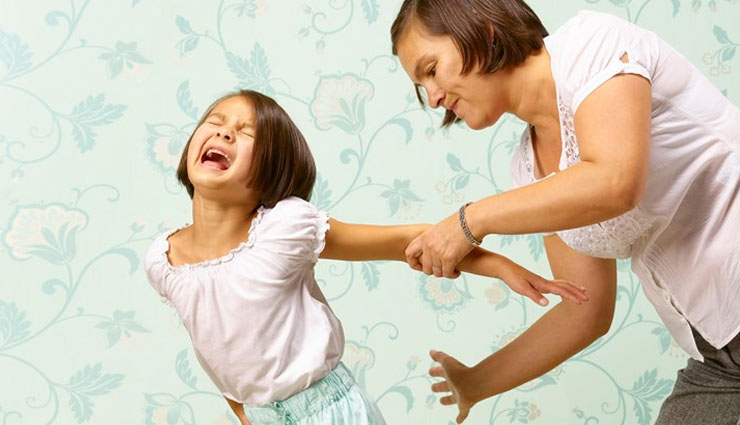 “Spare the rod and spoil the child.” Most parents believed that for a long time until they realized that that may not always be the right thing to do. But is it right to spank the child even if it is once in a while? Or should spanking be out of your parenting books altogether? The debate is ongoing with parents taking stand for and against spanking children as a disciplining technique.

Spanking has been outlawed in over 53 countries around the world and several states of the US. Around 54 countries including India have committed to ban any form of corporal punishment for children in all settings. Spanking might lead to detrimental outcomes for the child . It may not help in changing a child’s aggressive behavior. Also, there are no studies to show that corporal punishments, including spanking, improve a child’s developmental health.

When you are angry and frustrated with the child’s behavior, remember that spanking the child will not help in correcting his behavior.So, the next time you have the urge to spank your child for his unruly behavior, this is what you do.

The first thing to do is calm yourself. Reacting to a child’s behavior will only make yours worse. So instead, stop yourself and calm down. Go to the other room and take a few deep breaths. Come back to the child and talk to them in a calm voice about what you want them to do. 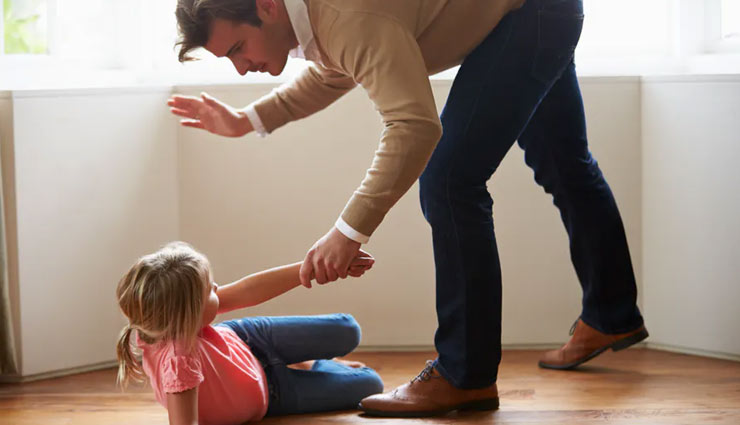 * Be kind but firm

A kind word has more power than a hard beating. No, we are not asking you to go soft on the child when he does something unacceptable. Take a firm stand but explain in kind words that he cannot behave in a way that affects others negatively. When dealing with younger kids, you could use monosyllables like “no” or “bad” to teach them what is good and bad.

Instead of spanking, give them a punishment that they would not want, such as cutting privileges and grounding them for a few days. Use a firm tone when you speak, so that they know you mean what you say. 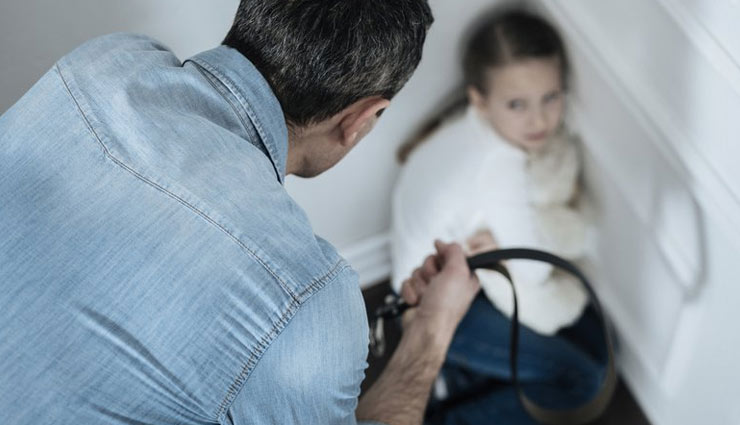 Sometimes, a child’s behavior can push you to the edge, especially when they are disrespectful and defiant. At such a time, give the kid some time out. You could say “I want you to take five minutes to sit quietly and think about what you just said to me. And when I come back, I expect you to treat me with respect.”

Replace spanking with consequences that are relevant to the child’s behavior. This will help them make the connection between the punishment and their behavior. However, this works only with older kids who are able to reason.

Tags :
things to do instead of spanking your child,
spanking a child,
child care tips,
parenting tips