5 Tips On How To Be A Better Wife 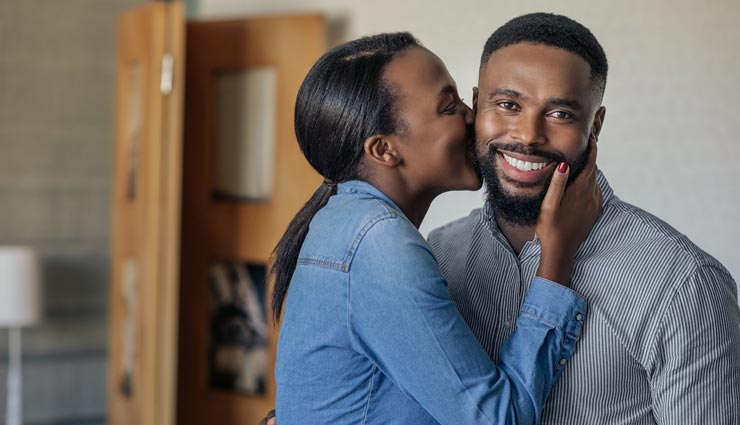 The phrase "happy wife, happy life" might be true, but let’s be honest: it’s pretty one-sided. A successful marriage is a team sport, where both partners do their part to ensure the relationship is moving forward just as much as the life they're building together is. If you want a successful marriage, you need to own your part in it.

It's easy to point out what your spouse isn't doing. Like how he doesn’t pick up his wet towel from the bathroom floor, leaves the toilet seat up, or always manages to forget to take out the garbage. But you should acknowledge and express gratitude for what he does do too. Multiple studies have shown that expressing gratitude for everyday gestures can not only be a "powerful mechanism for relationship growth" but it can also sustain and maintain the longevity, as well as the intimacy, of your relationship. So the next time he makes your first cup of coffee in the morning or washes your car on the weekend, say thank you. 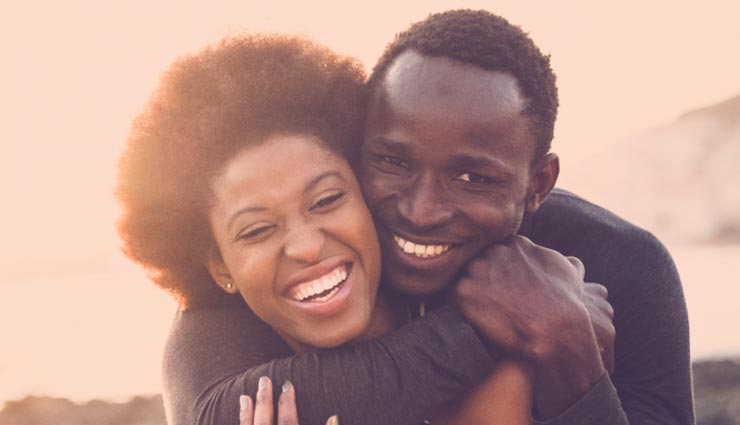 # Speak up when something’s bothering you

Admit it: you’ve said the words, “It’s fine” when your husband asked you if everything was all right. Chalk it up to wanting to keep the peace or the fact that women have trouble speaking up in uncomfortable situations, either way you don’t want to sweep relationship issues under the carpet and let any resentment fester. Your husband isn’t a mind reader. If something is bothering you, it’s best to speak up and tell him what it is, especially if it’s about something that he’s done. If you just need a sympathetic ear, let him know that. If you need him to offer advice or maybe even an apology, let him know that too. Clear communication is essential to every relationship and it’s the glue that holds a marriage together.

After a number of years together it’s pretty common for couples to start taking each other for granted and become complacent. The perfect antidote for that: compliments. Whether it’s on his new suit for work or his haircut, or how great he is at coaching your son’s Little League team, shower your husband with little compliments everyday. You don’t have to go overboard, but doling out a few genuine compliments regularly shows that not only do you value him but that you’re also still attracted to him. That’s huge. Men need to feel desired and respected in their relationship to feel secure. 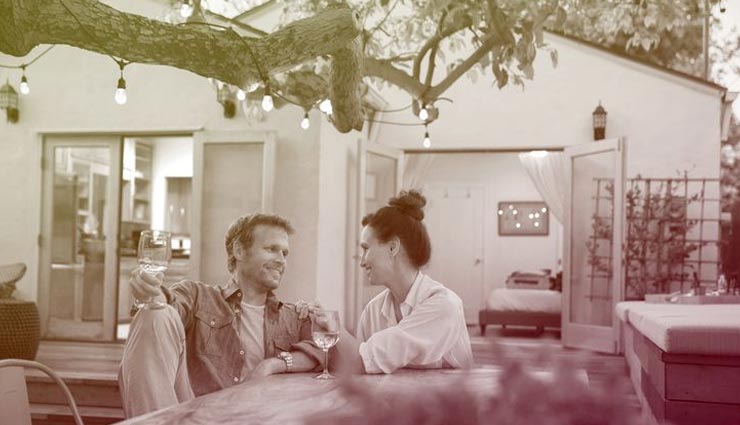 Have regular sex, kiss often, touch, cuddle, and hug. Not only is sex the sole component that separates spouses from being roommates, but it’s also one way men and women connect with their partners. Studies have shown sex is a strong indicator of happiness and positive feelings. Those who reported no sexual activity were less happy than the average person who did have regular sex. Basically, the more sex you have, the happier you’ll be. It’s a win-win situation.

You might not understand his need for space, but you should respect it. After all when a man needs space, it’s more to do with how he operates than how he feels about you. Men and women both need a little breathing room in a relationship. And guys want time for their hobbies, buddies, and projects in order to feel fulfilled. So when he wants to go away on a golf trip with the guys, let him. Because the more you’re okay with giving him space, the close her’ll feel to you.