5 Tips To Interpret His Mixed Signals 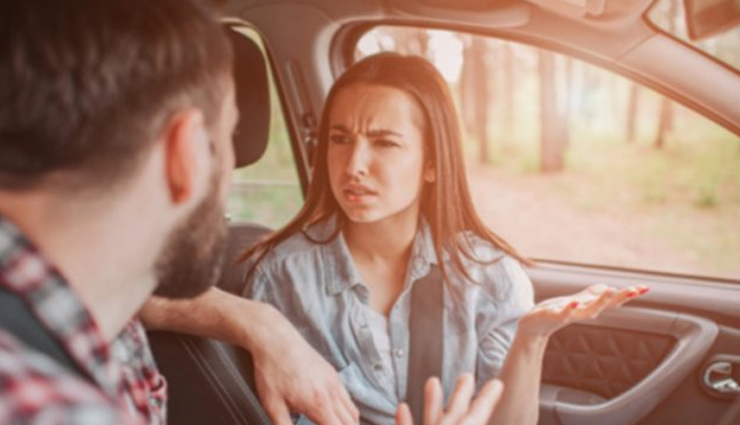 Men, direct as they may be towards their bros, can sometimes fall victim to being less than direct to womenfolk. It’s just hard for some of them to outright say what they want. Sometimes, they know what they want, but saying it out loud to a woman may end up with them getting smacked upside the head. No one wants that. So it’s up to the ladies to do the interpretation when men send mixed signals.

The problem with the interpretation game is that we ladies sometimes have our judgment clouded by our intense attraction to a guy. We want to hold on to the fact that maybe he did lose his phone or maybe he did forget to call you back or maybe he does like you despite the fact that you only see him when he’s drunk and it’s 2am. When it comes to deciphering a guy’s mixed signals, we can sometimes be pretty clueless.

# He says he likes you, but he isn’t looking for a relationship

If you are crushing on a guy, and he tells you this, run. Run far away from him, as fast as you can, and don’t think twice. The fact of the matter is, if a guy likes you, he will not only tell you he likes you, he will show you, and he will definitely want to be with you. He will want to shout it from the roof a la Tom Cruise on OPRAH confessing his love for Katie Holmes.

If a guy says he isn’t ready/looking/wanting/doesn’t have time for a relationship, what he is saying is, sure you two can hang out and by hang out, I mean hook up. This also means he wants to keep his options open, and maybe meet and mingle with whoever he pleases.

If you’ve been giving him all the ‘perks’ of being in a relationship, without actually being in one, why would he change? You’ve been giving him everything he wants, and he’s not had to do any work. So if you’re the girl who has been playing along, because you think you can change his mind and a month from now, he’ll want to date you. Stop. Don’t be this girl. 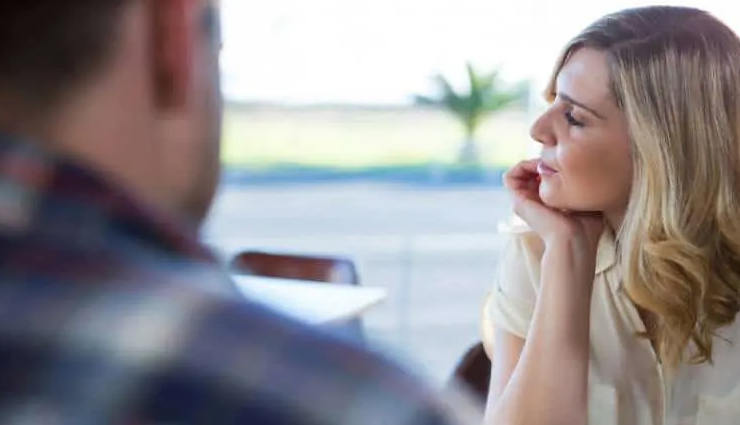 # He texts to see what you’re doing, but never calls and never asks you to do anything

This guy is great at texting, always wanting to know what you’re doing, if you’re going out, and whatever else he decides he wants to know. He’s great at responding, but if you’ve ever tried calling him then usually, and by usually I mean always, mysteriously he never seems to answer.

Why is that? This guy doesn’t want to talk to you? No, this guy is checking in with you, and possibly with a slew of other girls, to see where you’re going out tonight, what bar you’ll be at, etc. He’s basically seeing which girls will be where and doing what. He’ll probably go to the place where the girl he likes the most will be. And if you were that girl, he’d be answering the phone when you have called.

It’s like the scene in Bridesmaids where Kristin Wig has to call Jon Hamm to pick her up, and he tries to get her to give him a blow job. But he realizes he doesn’t actually like her, so she gets out of the car, and when he drives off he yells out something along the lines “you were my 3rd choice anyway!” Don’t make him a priority if you’re just his option.

This guy… Oh man. He might consider himself a ‘nonconformist’ and says he doesn’t believe in Facebook relationships, because they usually cause more harm than good. Or maybe your crush is someone in the public eye, or thinks he is, and he tells you some BS about how he thinks it’s best for his career if his relationship status doesn’t say anything.

I know there are many different opinions when it comes to changing your relationship status on Facebook, but from all my observations and experiences, the guys that are actually really into their girlfriends would announce their love to the world, wouldn’t think twice about changing their status, and would do everything to make the girl feel loved. A guy who doesn’t want to change his relationship status might as well be the same guy who goes to a bar and hides his wedding ring. 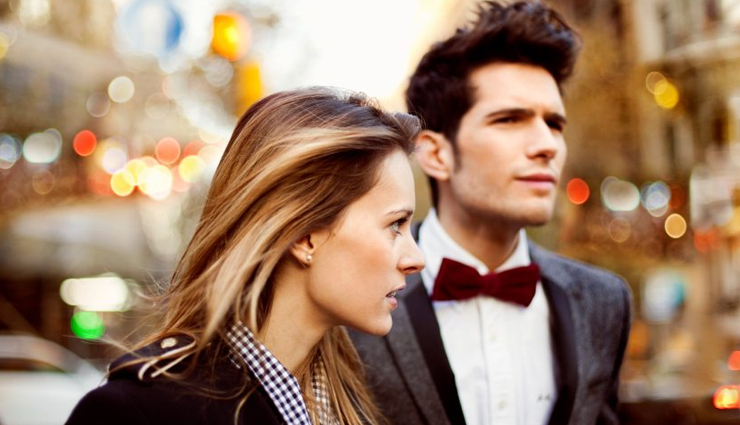 # He always wants you to go over to his place

Having sex, hooking up, watching movies in bed, then hooking up some more is great and all, but you’ve basically given him everything without him having to wine-and-dine you, or put forth any effort to keep you. If a guy actually likes you, he’ll want to make you feel special. He will want to take you out to dinner. He will want to invite you to the movies. Most importantly, he will want to come to you!

So the next time your guy asks you to come over, change it up. Ask him if he wants to come over to your place, maybe go out to eat, and go bowling. If he says something about how he’s already eaten, or he’s not feeling that great so he’d rather just hang at his crib, ditch him!

# He only texts you after midnight

This one is pretty self-explanatory, because this one is basically not a mixed signal at all, and instead a booty-call. It’s pretty obvious that if the only time the guy you like messages you is after midnight, he’s not actually into you. Instead, he just wants to be in you, get it?