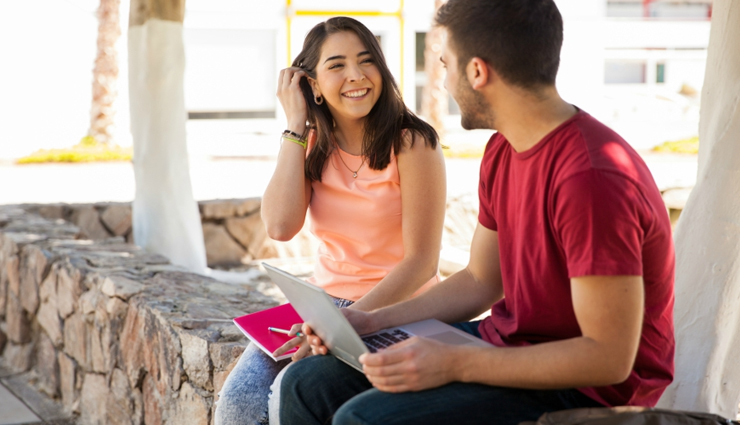 If you can’t stop thinking of someone else, it isn’t cheating! It’s either the point before you decide to cheat, or the point in which you simply question your relationship, but know not to cheat. If both explanations sound bad, it’s because they aren’t the best situations to be in.

Stuck between two people that clearly hold your attention for very different reasons. One person might be the one you’ve been dating for years, while the other might be someone you met recently and who gave you something you miss in your relationship. And now, you have developed a crush on them.

Things may seem grim, and they very well could be. But they don’t have to be. With a bit of reflection and initiative, you can make the tough choices needed to solve your problem. 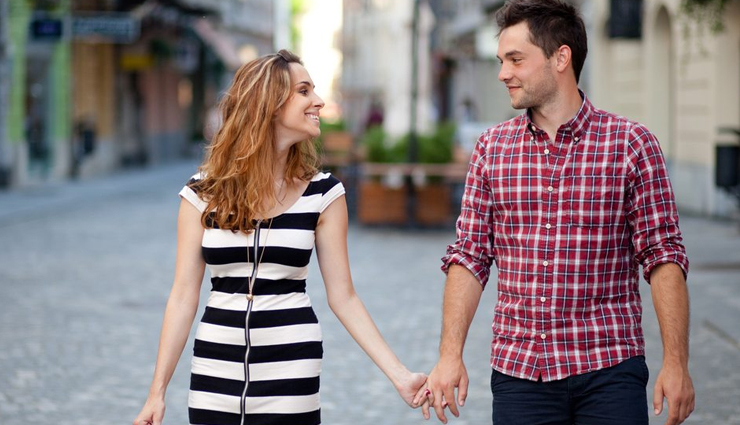 # Reflect on your relationship honestly

Are you happy, or could you afford to change a few serious things? Speaking bluntly, and without trying to offend anyone, if you think about someone else while in a relationship, it means something isn’t very right.

You don’t have to panic if it’s just a passing thought, but if it’s someone you can’t stop obsessing about, you need to actually ask yourself why this is happening.

Maybe you don’t have enough sex, or maybe you argue too much and this other person is nice to you. Whatever it is, it makes an impact, which left you vulnerable enough to let this happen.

# Reflect on this other person

What made you start thinking about them? What did you notice that made you think? In keeping with step one, this person did something that drew your attention. Figure out what that might be.

Did they make you laugh, or understand something that took you by surprise? Did they give you something meaningful, or show you that you have a lot in common?

Were they paying attention to you, which made you feel flattered? Was it something shallow like their appearance? Dig deep and ask yourself why you’re falling for them.

# Put two and two together: does the intruder plug the holes found in your relationship?

Well, do things make a little more sense now? If your partner is being mean lately, as in they just can’t stop arguing and picking fights with you, but this other person is nothing but sweet to you, then you have yourself a case of using someone else to fulfill your needs.

You fell for this other person, legitimately, because your partner pushed you away and you let yourself get swept away by someone else. Or you’re simply using this unsuspecting person, but you don’t love them.

Oftentimes, people still love their partner, they just can’t stop thinking about someone else. That feeling of butterflies may be nothing more than you using someone for your own selfish needs.

That’s the same feeling you’d get if you’d been stranded in the desert for two days and then suddenly someone rescued you and gave you water. 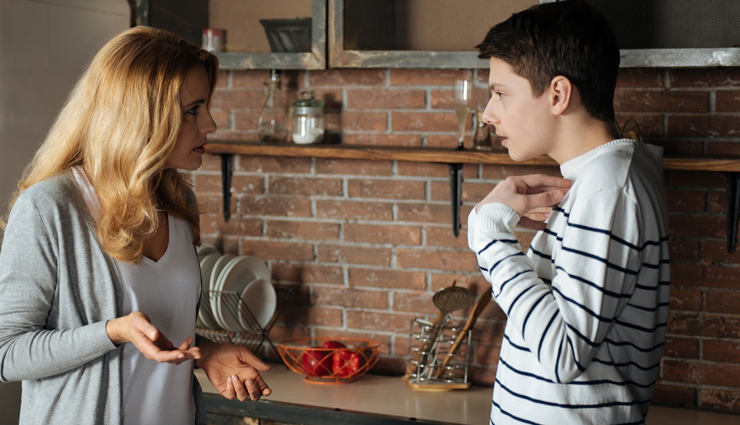 # Think hypothetically: if there weren’t major issues in your relationship, would this other person even be relevant?

Surely, there was a time after that when you both felt happy together and fulfilled. If you had that again, would you even be thinking of this other person

Who do you miss, or spend more time with, and why? You know that urge you get when you really want to talk to someone, and no matter what you do to try and stop yourself, deep down you know you’re just delaying it? Well, who gives you that feeling?

This is the person you need to speak to every single day, the one you get anxious over, the one that you want to spend time with the most. The one who makes you feel complete, even if you have moments of sadness with them.

# Now that you’ve got all the details in order, pick one person

At this point, it’s become clear you favor one person more than the other and that you love someone, and hopefully not the other.

If somehow you’re unlucky and love both, then you surely love them for different reasons. Who feels more real, less selfish, more long-term? Who feels more like it’s just a reflection of what you’re missing and craving?

This may take time, picking one person, but it also might be easy after the previous steps. Every case is a different story, but what remains true in every situation, you are the third choice. Meaning if you feel torn and like you absolutely can’t pick, just be alone.

Tags :
steps to follow to help when you think about other people while in a relationship,
mates and me,
relationship tips