6 Most Common Misconceptions About Online Dating 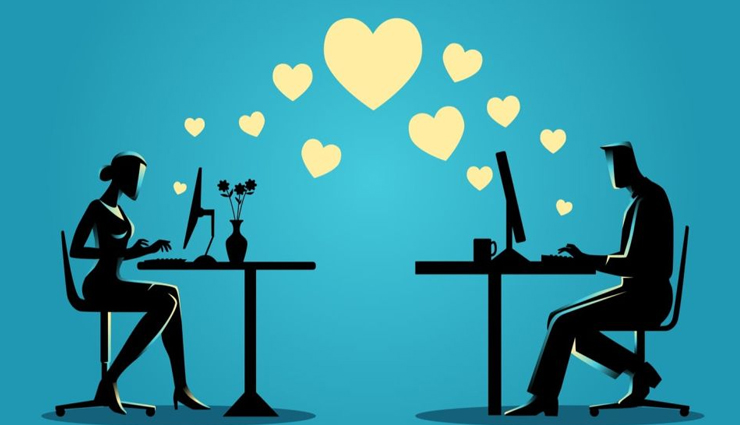 It was inevitable that online dating would become as popular as it now has. With the internet proving a prime driver in so many areas of our lives–communications, information, social interaction, etc.–the dating game can never hope to remain exclusively in the “real” world. Online dating is becoming more and more popular all the time, with thousands of people across the globe turning to the web to solve their relationship woes.

Unfortunately, the humble online dating site has suffered from a number of negative associations in recent years, which only serves to put some people off the idea–people who may have otherwise benefited from signing up.

To attempt to restore balance in favor of dating online, or at least give it a fighting chance, the following list describes ten of the most common misconceptions regarding these sites and why they deserve to be summarily dismissed. 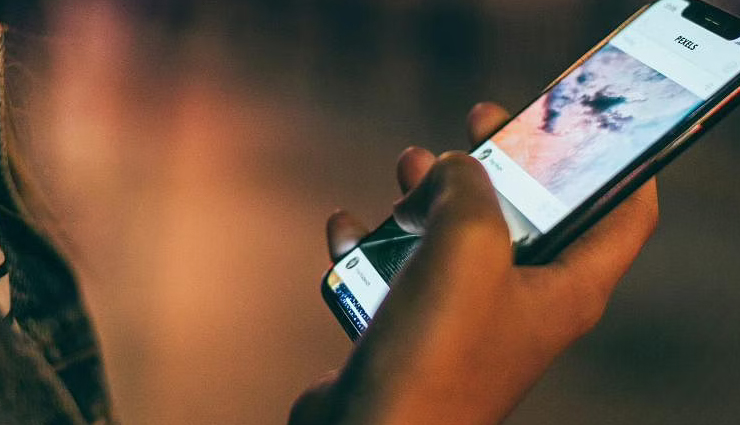 # The aliens have landed

There is an established belief amongst many folks that the average user of the online dating site is, to put not too fine a point on it, a committed loser or utter weirdo. This is total nonsense, however. The numbers of people who use online dating services nowadays are vast, and cover a huge range of human types. And there are often very good reasons why people turn to them–convenience not the least.

Some careers are so time consuming *in the medical or teaching professions, for example* that they just don’t have time to go out and do it themselves. In such cases, perfectly normal and respectable members of the community might turn to dating sites as their only feasible option for finding a partner.

Another misconception commonly bandied about concerning online dating sites is that you never get any responses. You spend all that time developing your profile, uploading photos, writing essays of personal information, and the only visitor to your profile appears to be a ball of tumbleweed!

Well, this can happen, but if so, it’s entirely down to what you’ve included in your profile. References to convictions for armed robbery, for instance, aren’t likely to go down well! A lack of photos is usually the main reason for a lack of replies, but if you tick all the boxes, there is no reason why your inbox shouldn’t be full. 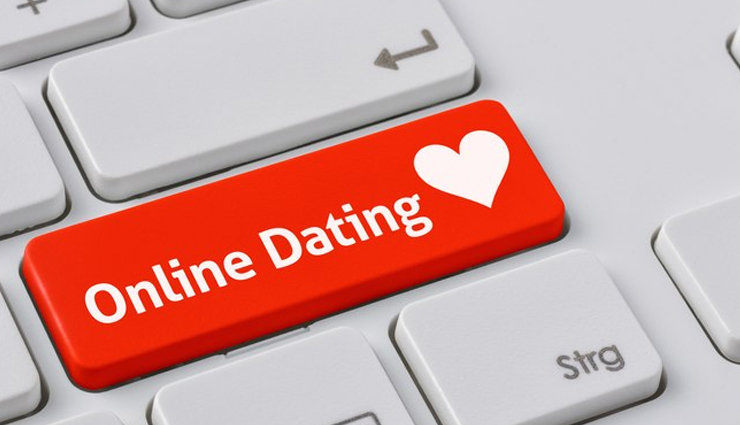 This is another common misconception, or possibly wishful thinking in some cases, but many believe that online dating sites provide a direct line to a single night of fun between the sheets. There are sites that cover this kind of thing, but most dating sites are genuinely aimed at romance and partnership.

People who pay regular monthly fees to access a dating site are unlikely to confuse the issue, as they’ll most likely have read into it all before committing. Misunderstandings may happen on free sites, but you can usually identify and avoid these at the first hurdle.

This is a big put-off for a lot of people: the embarrassment of friends, colleagues, or family members finding out about their new venture. This is fairly understandable, with all the misunderstandings surrounding online dating and how it works, but sometimes you just have to bite the bullet and go for it.

One thing in particular that some are scared of is having people they know see their profile and ridicule them for it. However, profiles are rarely truly public, and the sites in question put in a whole range of measures designed to protect personal information. This is even the case on free sites; paid sites have a full-on Fort Knox approach to their security policies. 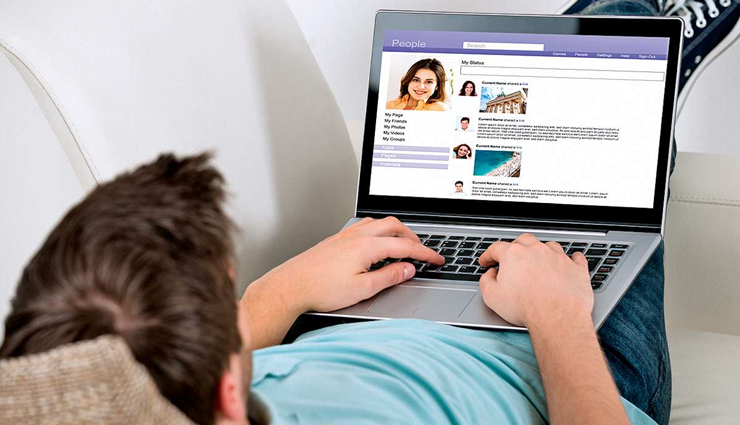 People may tell you that if you go looking online for love, you’ll never find it. It’s impossible to find a good match amongst people that you’ve never met and who exist outside of your immediate societal sphere.

Put simply, that’s a load of rubbish. This is one area where online dating sites are inherently superior to other methods of dating. The paid-for ones incorporate personality questionnaires as a standard in order to make the best match possible, and even the free ones go some way in attempting the same. This is far better than meeting some utter mismatch in a pub or nightclub.

Contrary to popular belief, online dating sites aren’t exclusively populated by serial killers, cannibals, and sociopaths. Sure, you have to be alert to the dangers of meeting strangers as you do in any other area of life, and take the same precautions, but you definitely shouldn’t let the paranoid misconceptions of the irreparably timid hold you back.

Just use your common sense. If things progress to the meeting-up stage, make sure you pass on a record of your whereabouts to a friend or family member, and otherwise enjoy the experience.