6 Must Try Flirting Tips For Guys

If you ask a guy and a girl for flirting advice, they’ll likely tell you completely different things. Men think flirting with women requires pickup lines, overt displays of masculinity, and sexual innuendo. But what women really want is engaging conversation, confidence, and respect.

The truth is, most men overthink flirting. So the next time you approach a woman, remember these tips from a female’s perspective and you’ll be much more likely to have a great conversation that may even turn into a date. 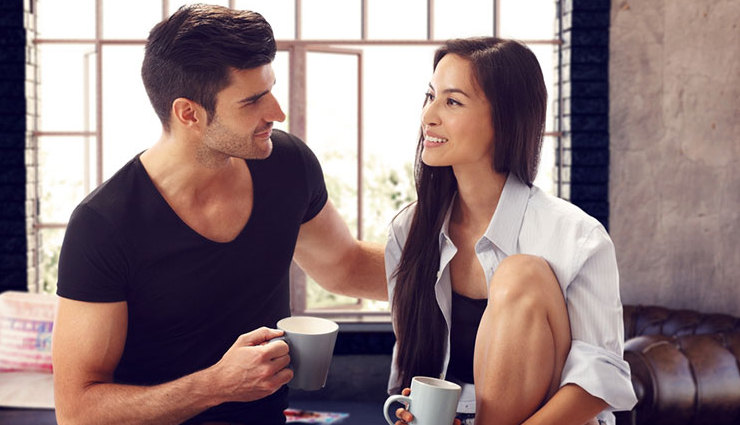 Confidence is sexy and the number one thing that attracts women. There’s an old saying: “Fake it ‘til you make it.” Even if you don’t feel confident, act like it and you’ll look the part. 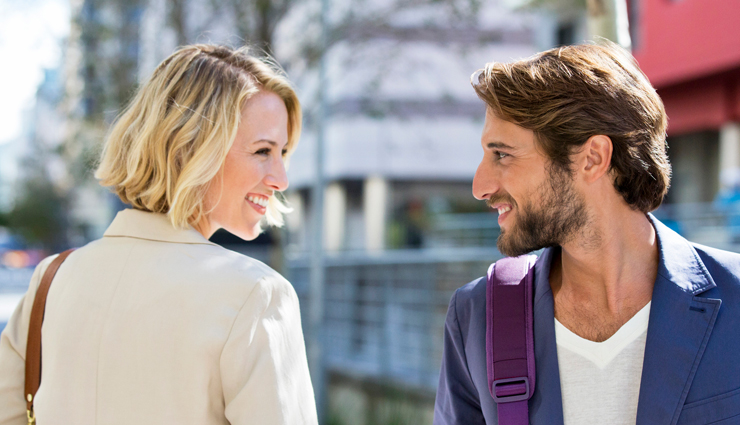 # Listen to what she’s saying

It sounds like a no-brainer, but it still needs to be said. Forgetting important details that she’s shared within the first few minutes of meeting you, like her name or what she does for a living, is a big turnoff. 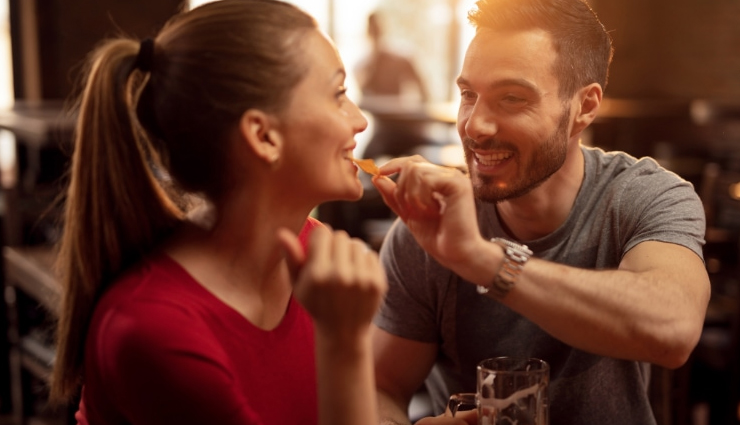 # Don’t do all of the talking

When men get nervous, they can’t stop talking. But women are instantly turned off by men who talk about themselves and nothing else. If you never ask questions about her or give her the chance to talk, you’ll seem like a huge narcissist, even if you’re not. Be sure to share the floor. 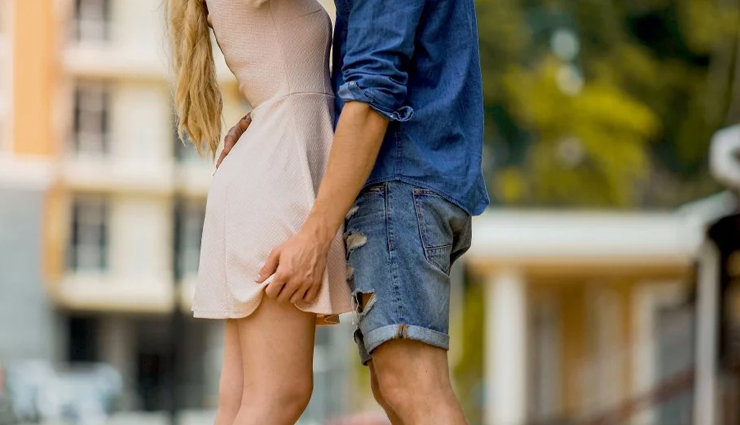 In addition to listening and letting her talk, you also have to maintain eye contact, smile, and generally be engaged with her. Don’t check your phone, don’t check the score of the baseball game (unless you’re both interested in sports), and definitely don’t check out another woman. 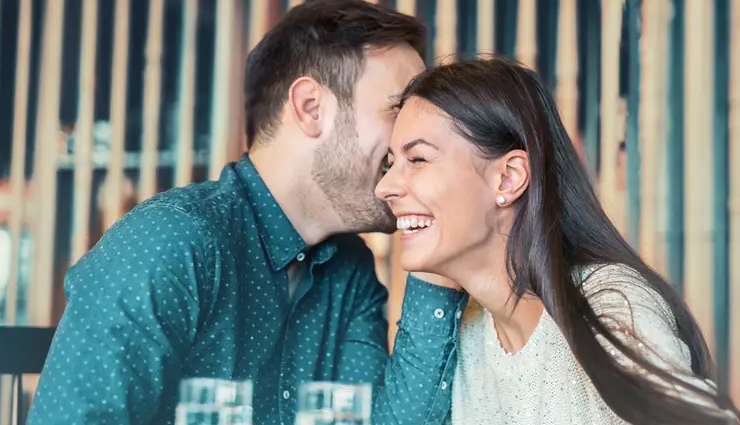 # Don’t be afraid of rejection

Rejection isn’t fun, but it happens to everyone. Fear of being rejected is one of the biggest things that hold people back from flirting. It’s easier said than done, but try not to let it get you down. 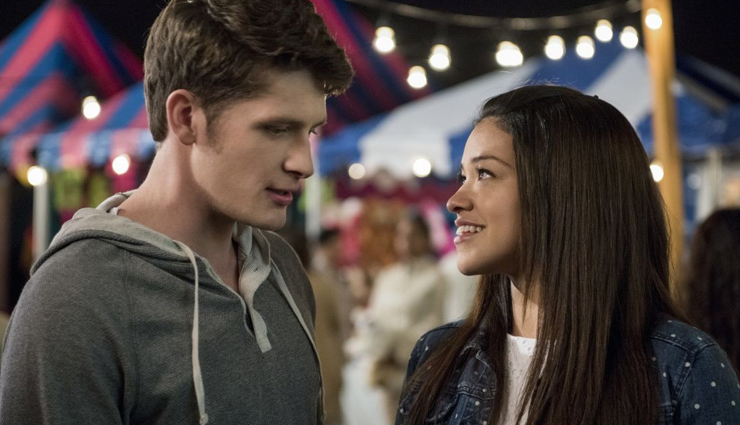 If a woman isn’t interested, leave her alone. It can be tempting to press her to see if she’ll change her mind, but it’ll only make her angry. If you get rejected, just accept it—and definitely don’t insult her or tell her that she made a mistake.

5 Foods That You Should Avoid For Anxiety...

5 Ideas To Make A Better Friendship ...

4 Signs Why You Are Unlucky...

The Benefits of Eating Apples: From...

5 Ways How Milk Can Improve...

6 Tips For A Good Relationship...