6 Text Mistakes You Must Avoid When Flirting With Someone 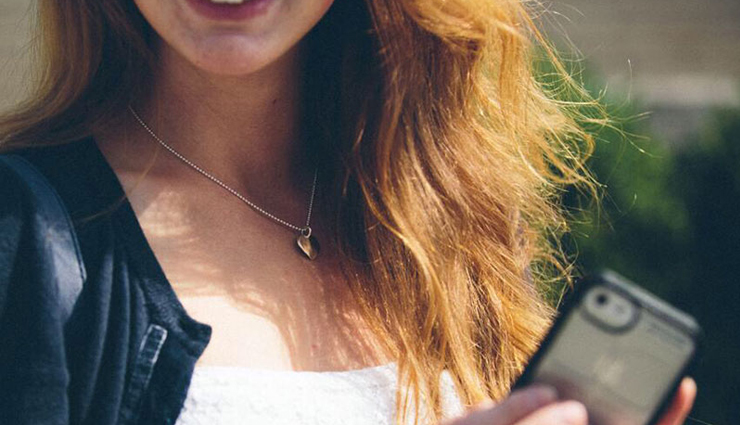 You’d probably assume that flirting through text would be so much easier than in person—but, you’d be wrong. Sure, you have the time to proofread what you say, and make sure it come off as being sincere. But with texts, you don’t have the instant gratification of knowing how the other person is responding and that can make things pretty tricky.

For example, if you came off too strong or were awkward in your delivery in person, your date’s body language would tell you everything you need to know about how your message was received. On texting, you may keep going with a stream of text messages, never knowing that the person you’re talking to is totally turned off.

That’s why it’s important to brush up on your texting etiquette. Since it’s 2019, the majority of our communication is done through our phones. You’ll want to make sure your flirty texts are coming across the right way, to make sure you don’t accidentally screw up a great potential connection. 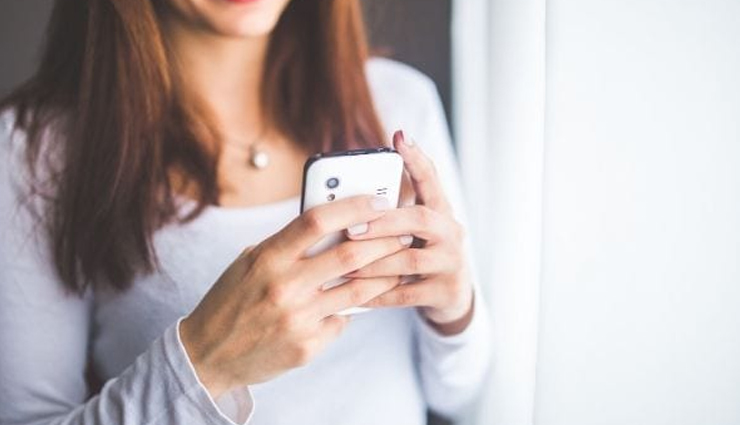 Seriously. If you’re in high school, that’s another story. But if you’re an actual adult who’s looking for someone longterm, it’s a sad story to tell your future kids that you won them over with an eggplant emoji. It may seem harmless enough, but try using your words to express yourself as much as possible. 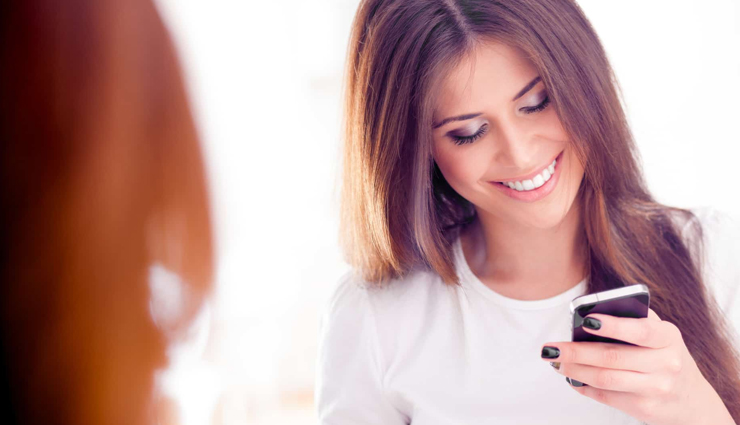 # Save the intimate photos for later

It’s also dangerous to send any sort of intimate photo, especially when not prompted to do so. In general, ladies aren’t impressed over dick pics. Most of them get deleted or laughed at, and that’s not due to size, but rather the fact that it’s incredibly inappropriate. Random dick pics are like the online equivalent to being flashed. Even if you’re proud of what you’ve got, maybe wait a little until you know how your partner feels about them first. 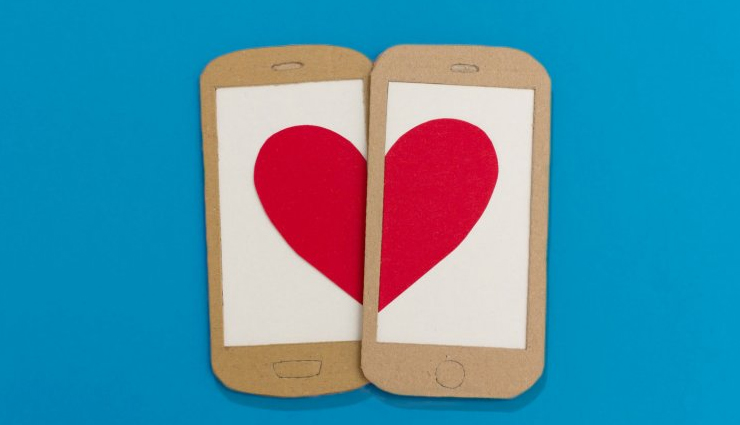 # Remember, anyone can read what you wrote

Texting may seem private, and it usually is. But all it takes is for your partner to leave their phone in an open space for everyone to read what you’ve written. If you’re telling them personal details, just be prepared for their roommate and best friend to also know what you’ve said. 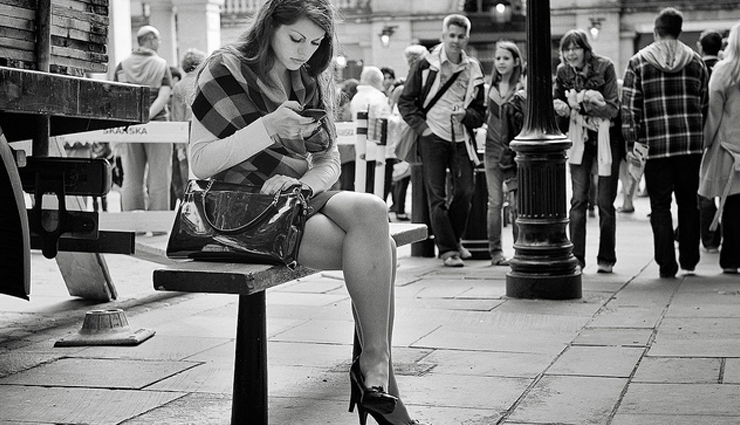 # Keep an eye on the time

Save any sort of sexting until they’re at home. If it’s 3:00 p.m. and they’re at work, they have the potential of embarrassing themselves unintentionally due to your steamy texts. You always want to be mindful of their schedule, even if yours doesn’t completely match up. And on the topic of time, just know that any text after 1:30 a.m. might read as if you’ve had one too many glasses of wine and are feeling a little lonely. No response back means that they’re probably asleep. 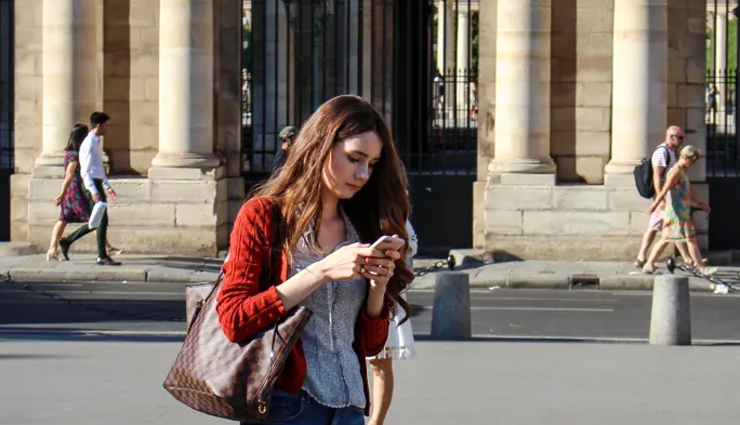 One of the hottest things is having someone ask questions and listen to responses, and not just respond with a blank “lol” or a “cool.” The best kind of flirting is when you’re interested in more than just their photos—ask them how their day has been, and tell them how you wish you could have seen them today. React to what they say and let them you they have your full attention. 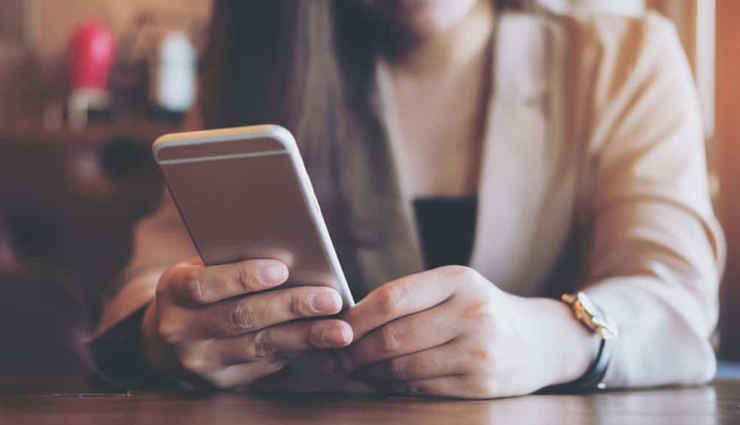 # Don’t push them too far

Even if you’ve been intimate with this person before, sometimes people aren’t in the mood to be flirty even through text. If they’ve had a stressful day, or just need some alone time, you should honor that and not try to make it all about you. Always respect their boundaries, and don’t think that one bad day means they’ve met someone else.

5 Foods That You Should Avoid For Anxiety...

5 Ideas To Make A Better Friendship ...

4 Signs Why You Are Unlucky In Relationship ...

The Benefits of Eating Apples: From...

5 Ways How Milk Can Improve...

6 Tips For A Good Relationship...

5 Tips to improve your fashion...