6 Things Every Man Desires In A Relationship 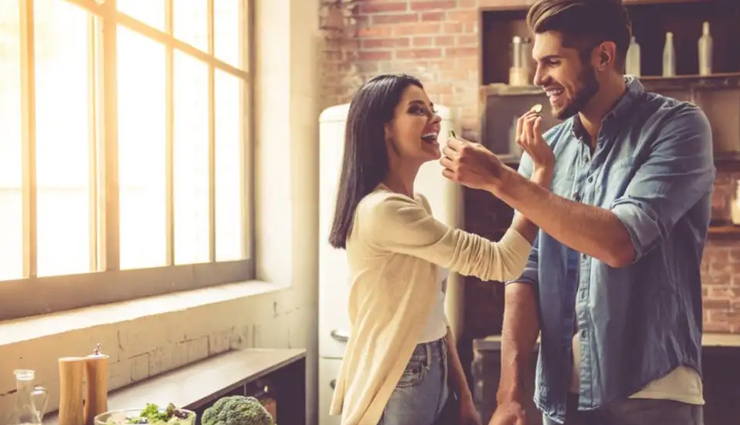 In college, the commitment to a long-term relationship is something lots of guys don’t even fathom between the books and beer. The time of life between early- to mid-20s is filled with career and soul-searching, with a few hints of dating and finding someone to do it with but that’s subject to maturity. 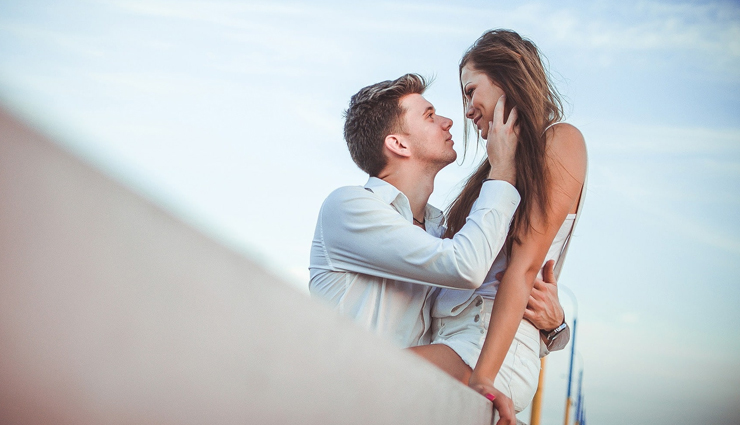 The adage goes that men don’t like to talk about their feelings and I tend to agree with that. It’s partially because a lot of us don’t know how to talk about them. But by that same token, a lot of people—both men and women—don’t know how to communicate about how they’re feeling. So when it comes to speaking with men, the best solution is the direct, non-confrontational approach. Notice something’s off? Ask what it is and also explain why you’re asking. Feeling upset that a man didn’t rise to the occasion? Let him know you’re mad and why. And don’t forget to let him know when you’re happy and why too. Over the long haul, this kind of communication helps both people in a relationship learn about one another.

Going into a relationship, people already have bad habits. Leaving the toilet seat up is probably one of the most clichéd complaints, but something like leaving clothes on the bedroom floor is more likely to come up at some point of a relationship. Small things aside, don’t try to outright change a man. Instead, encourage him to grow and grow with him. Relationships are like a garden that needs thoughtfulness, time, love and the right kind of fertilizer. Trying to uproot what’s already there will destroy it. Instead, cultivate the relationship over time. 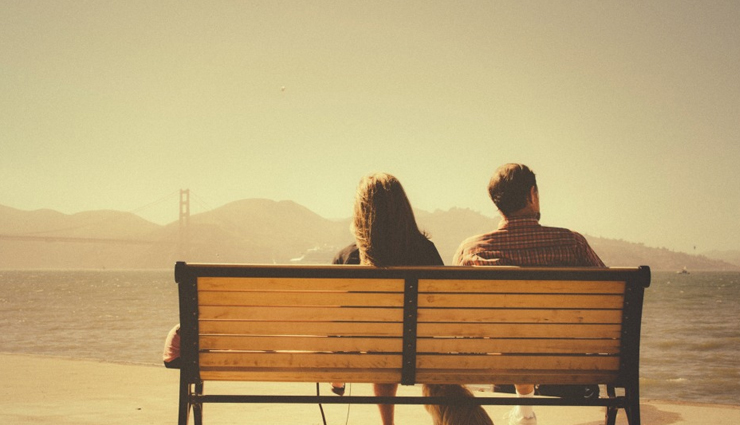 # Be mindful of his space

Fun fact about men—they can feel smothered sometimes. When relationships start, there’s this period of euphoria where both sides want to spend every waking hour with each other. But a relationship is made up of two individual people with their own interests and different lives. Respect him and yourself as individuals, give him space and take space for yourself. You’ll both be the better for it, and so will your relationship. 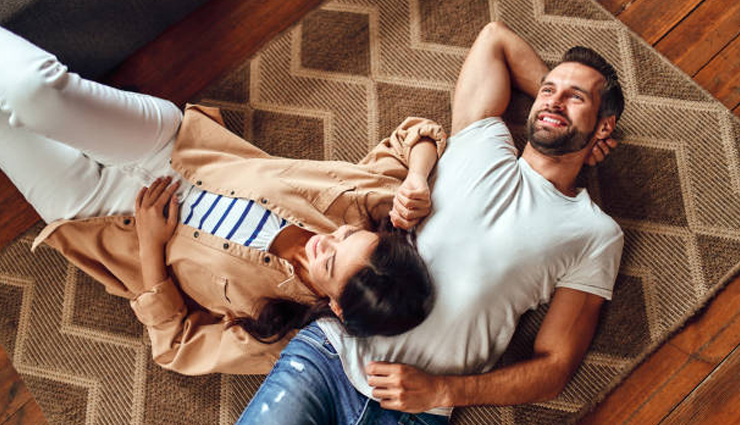 Every guy has something they’re into—video games, sports, hiking, and craft brewing may be one of them. Whatever it is, don’t dismiss it. If he’s been doing it for months and years, it’s not more than just a silly interest. It’s an aspect of his life that he kept around because it’s important for one reason or other. 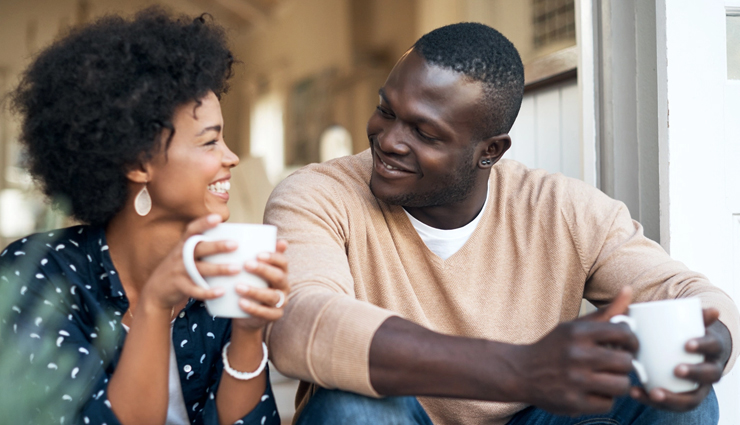 # Be cool and don’t move too fast

The idea of a long-term, serious relationship is great. But it takes time for most men to get to a place where that’s what they want. Trying to have the conversation about where you are in your relationship on one date or over the course of one week, is usually too much to take in all at once. Speaking with men or anyone about a long-term commitment is something that’s best to bring up over time, instead of in one surprise ‘we need to have a talk’ moment. 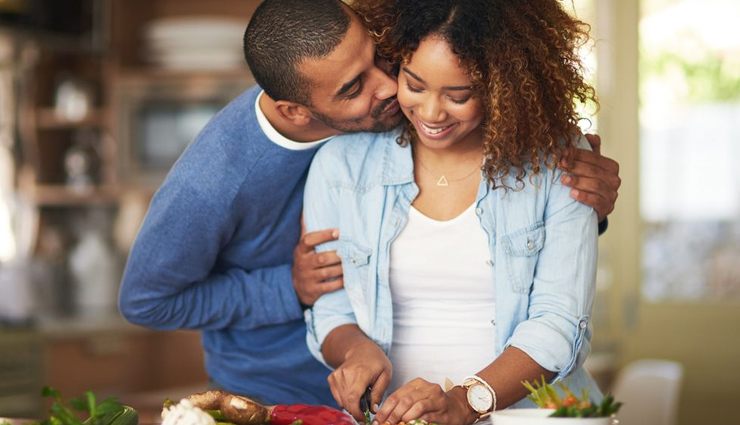 # Realize that the relationship is about both of you

It takes two to tango, but it’s not as fun if one person feels like they’re being dragged across the dance floor. Everyone loves feeling validated in a relationship, and doing favors for your significant other is important to a man. But he should do things for you because he genuinely cares about you and wants to make you happy, not because he feels pushed, pressured, or coerced into doing what you want. Take the time to make sure the man you’re with feels validated too. Do him some favors! Tell him he’s important to you. Is it stroking a guy’s ego? Maybe a little. Is it healthy to let him know the relationship and feelings you have are building toward something bigger? Definitely.