7 Bollywood Actors Dumped Their Partners After Getting Famous 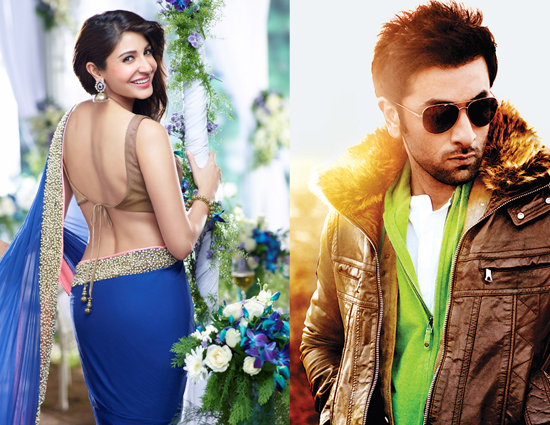 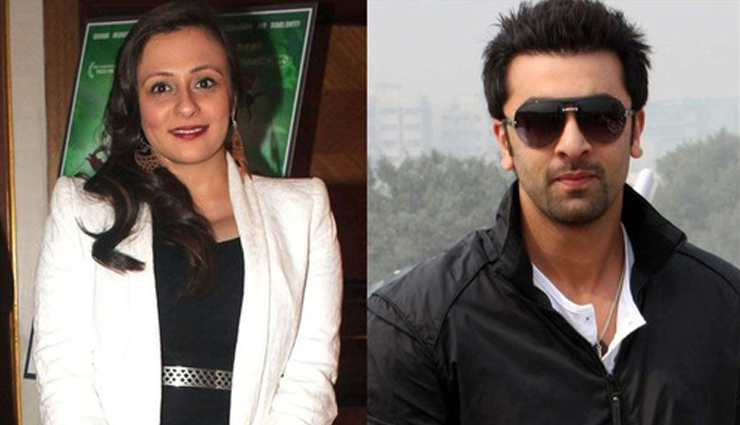 Handsome and dashing Ranbir Kapoor was in a relationship for 5 years with Avantika Malik but when he made his big debut in Bollywood he dumped her. Avantika Malik is now Imran Khan`s wife. 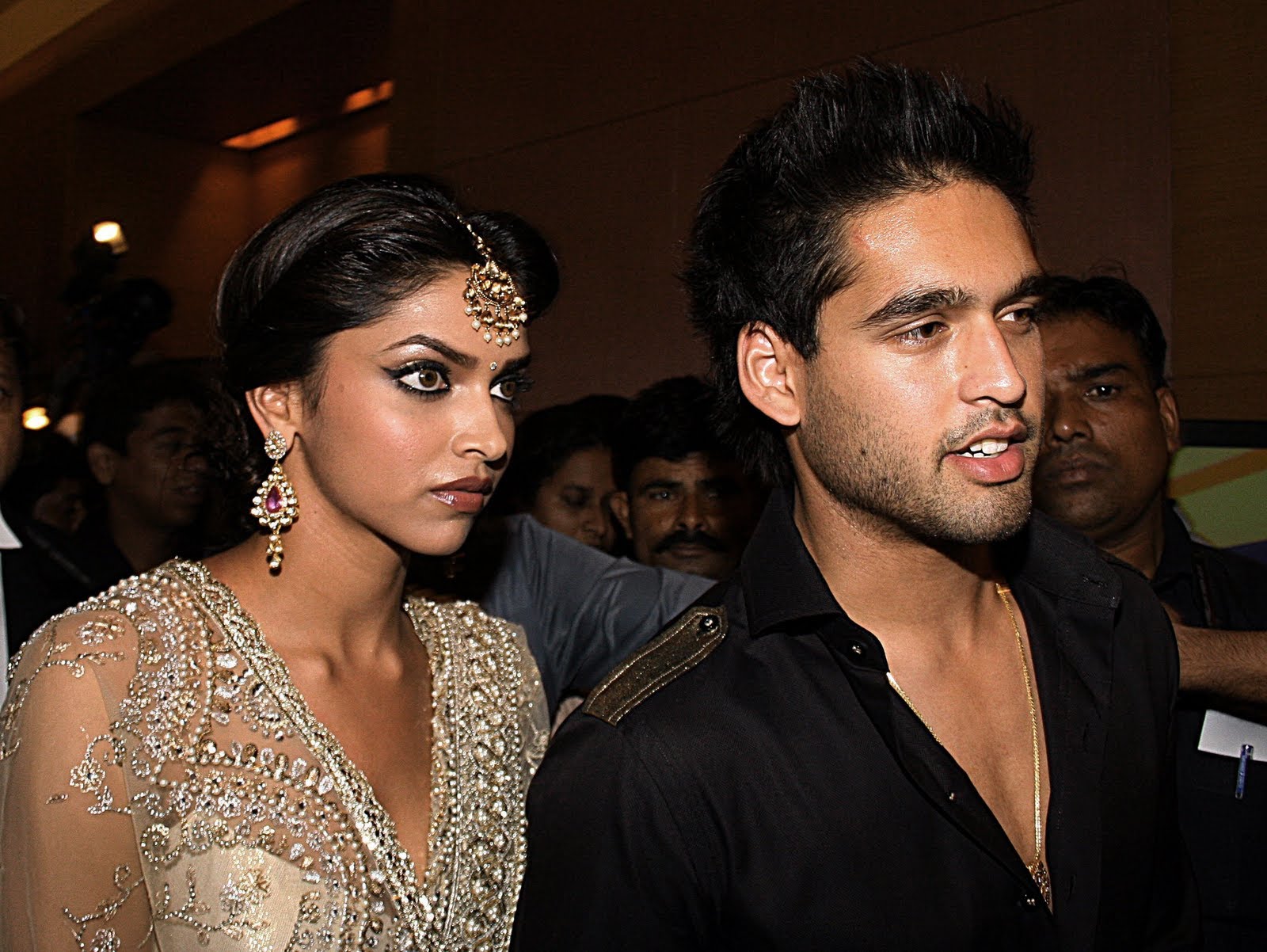 Before entering in Bollywood actress Deepika Padukone was dating handsome Model Nihar Pandya. Deepika ended her relationship after   getting famous in Bollywood. 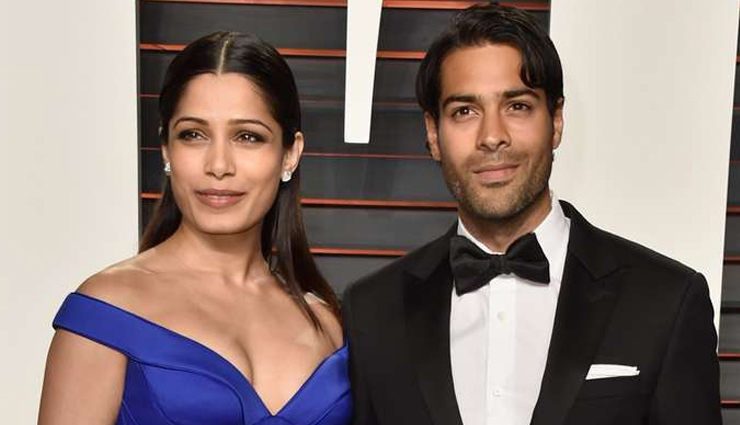 Freida Pinto get engaged with Rohan Antao in December 2007. When she started her career in films she ended her relation and started dating her Slumdog Millionaire co-star, Dev Patel. 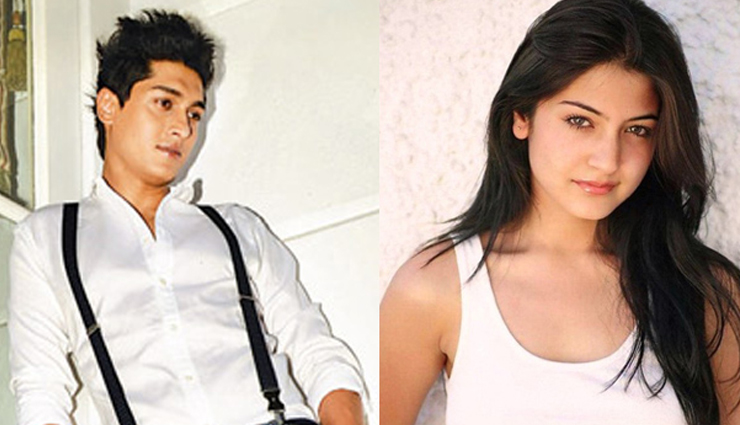 Anushka was dating Zoheb Yusuf at her struggling days of her career in Bollywood. She ended her relationship after her debut in `Rab Ne Bana Di Jodi`. 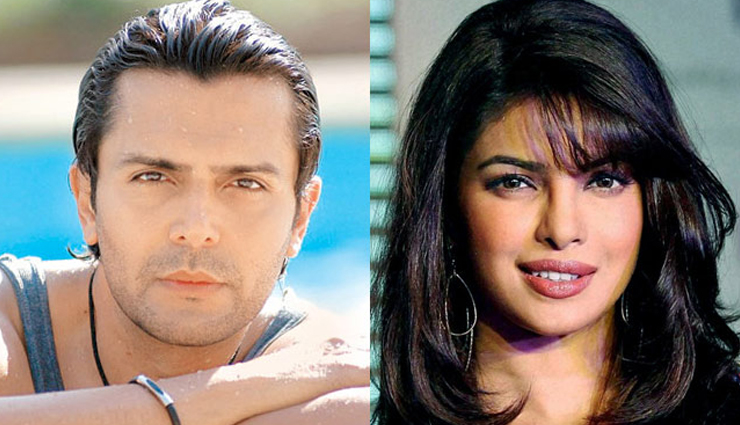 Priyanka and Aseem Merchant were dating each other. This couple was having a healthy bond with each other but when Priyanka won the Miss World title she dumped Aseem and moved on in her life. 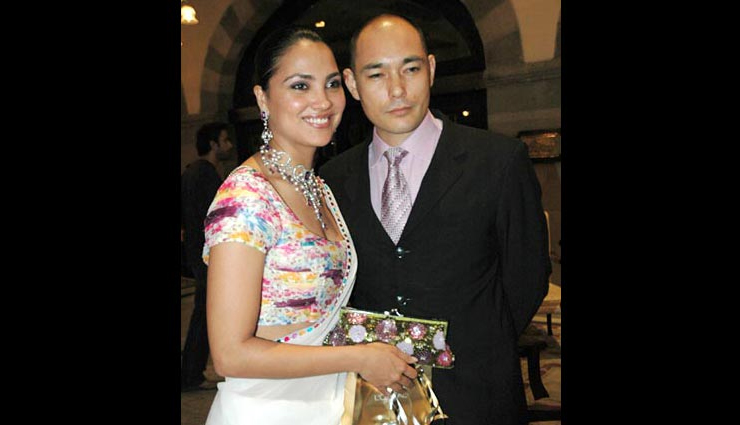 Lara was dating Kelly at her struggling time. They both have relationship for more than eight years. Lara dumped him after getting name and fame in Bollywood. 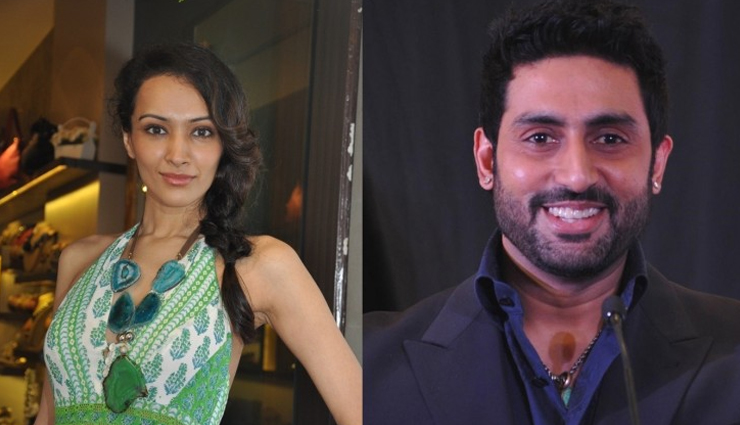 8 Things to Remember When You Feel Like You are...

16 Must Do Things for Self Improvement ...

10 Signs You are an Overeager People Pleaser ...

10 Tips and Tricks for Introverts...

9 Ways How Traveling Tells You...