7 Clear Signs You Cannot Trust The Guy You Are Dating 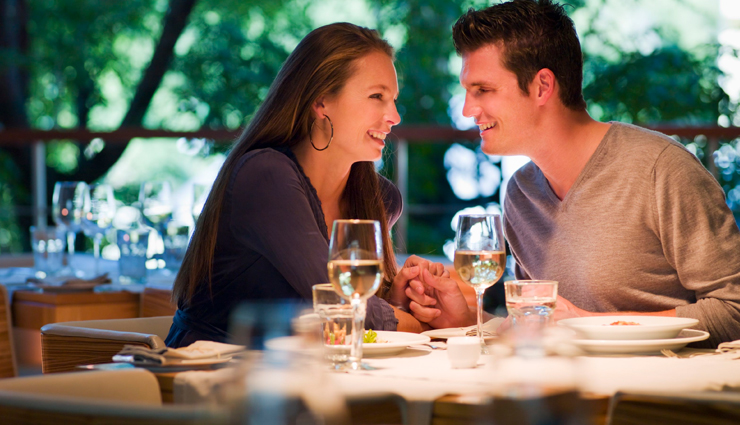 Trust is certainly one of the more important aspects of a relationship. Whether it is a brand new relationship or a long term one, trust is key when it comes to giving your heart away and sharing your life with someone else.

And there comes a point in every relationship when you realize that you are falling for the man you are dating and want to take things to the next level. However, being the smart woman that you are, you find it important to address and eliminate all doubt in your mind before continuing any further.

Trust is a fundamental part of every relationship. It is impossible to have an emotional connection with someone if you cannot trust them. It is unfortunate though, that we live in a world that takes lying to someone lightly.

But whatever the case, don’t be one of the naive ladies out there that scumbags love taking advantage of. Take control of your destiny and figure out if the man you are dating can be trusted. Sometimes it is easy to tell, and sometimes it is not. It is a risk that you have to take and the more you pay attention to the signs, the easier it will be to tell if you can trust your man. 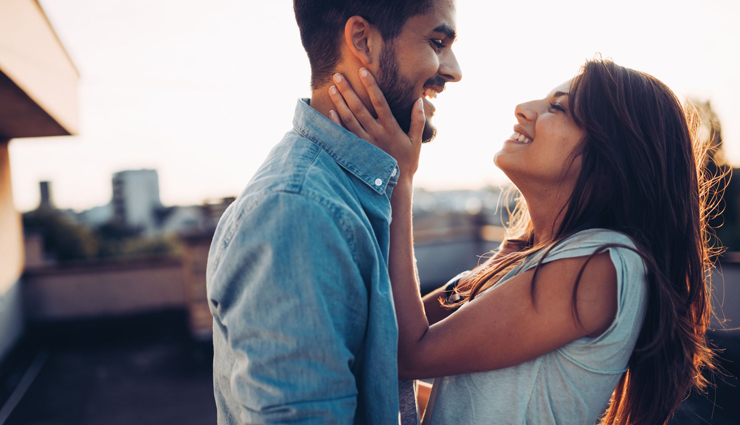 If he cannot give you a satisfactory reason why he had to cancel on your date, was an hour late for your housewarming soiree, or flaked on being your date to a party, you should be suspicious. Although you should give your man the benefit of the doubt, if at the end of the day, you find that he always gives you unsatisfactory explanations, you do have good reason to distrust him.

Telling the truth should be simple, especially if he did not do anything wrong. However, if you find him stumbling and fumbling for words, or is super vague when explaining why to you, he has something to hide.

# Not there for you

A huge part of knowing whether you can trust a guy is measuring his loyalty to you. You should be able to count on him when you need him the most. It could be moving some boxes, being a shoulder to cry on if someone close to you dies, or something really simple like changing a light bulb.

If he jumps at the chance to help you out during your time of need, you can probably trust him with your heart. However, if he is always too busy doing something else when you need him the most, you should take it as a red flag that he cannot be trusted. 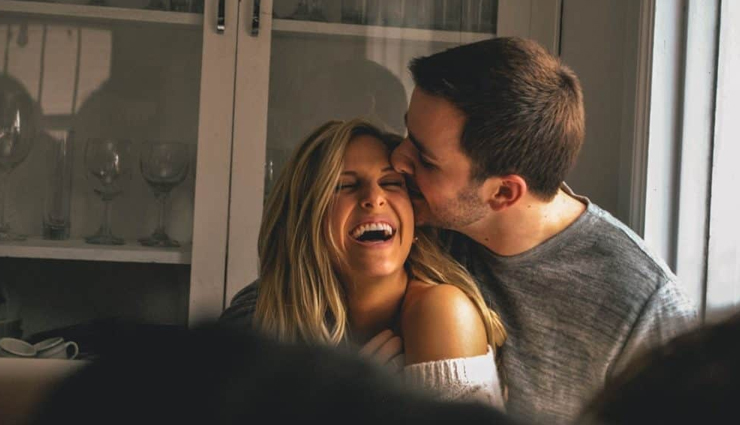 If your man always gets up and leaves the room to answer a phone call or respond to a text, you know that he has something to hide. Sure, it could be a personal or business matter that he is attending to, but at the end of the day, if you are in a relationship with each other, doing something as simple as answering the phone in your presence no matter the situation should not be a problem. If he does this very often and if he refuses to leave his phone alone with you, you can be sure that he is hiding something.

A friend recently told me the story of how her boyfriend of two years always had to rush off for business meetings after dinner. Apparently, the odd hours had to do with dealing with foreign markets in different time zones. However, the more he did it, the more she realized she was being fooled. The straw that broke the camel’s back entailed him giving her an unbelievable explanation to justify why he had to meet a client at midnight on a Friday.

She confronted him and he came clean about his sketchy affair. At the end of the day, you have to know when to stop turning a blind eye towards his indiscretions and face reality head on. There is nothing wrong if your man wants to focus on his career but you should be able to tell when he is lying and stop him in his tracks. 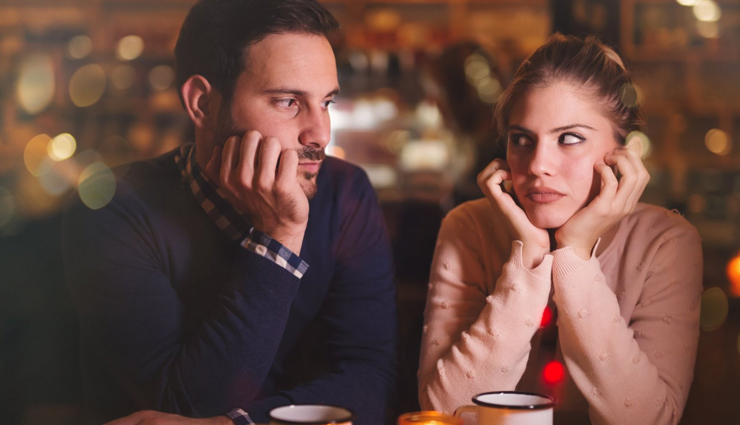 # You do not know his friends

Another sign that you cannot trust the man you are with is when you do not know his friends well. This does not mean that you have to be best friends with his circle of bros, but they should at least know who you are.

If his friends seem to forget who you are the few times you meet up, it is probably an indication that he does not talk about you very often, or it could mean that they have lost track of which girl he is out with. They probably get introduced to a new girl very often, thus the slip ups. Be wary if his friends do not know you well, and vice versa.

If your man really cares about you, he will not leave you hanging when it comes to returning your calls or texts. Communicating with you should be a happy thing, not a chore. If it always takes him forever to get back to you, you can be sure that you are not a priority in his life.

Sure, it is always a good thing to give him the benefit of the doubt. He may just be in a meeting or his phone died on him. However, if this happens all too often, you should be distrustful of him.

# Seen with other girls

When you or your friends catch him out and about with another woman getting flirty, chatty, and touchy, you will know for a fact that you cannot trust him. When caught, guilty men usually respond with, “It is not what it looks like and it is not what you think.”

But it is usually always what it looks like and what you think it is, so do not trust the spew of trash that comes out of his mouth. If he really cares about you, he will not be out and about flirting with other girls anyway.