7 Most Common Lesbian Stereotypes We Have All Come Across 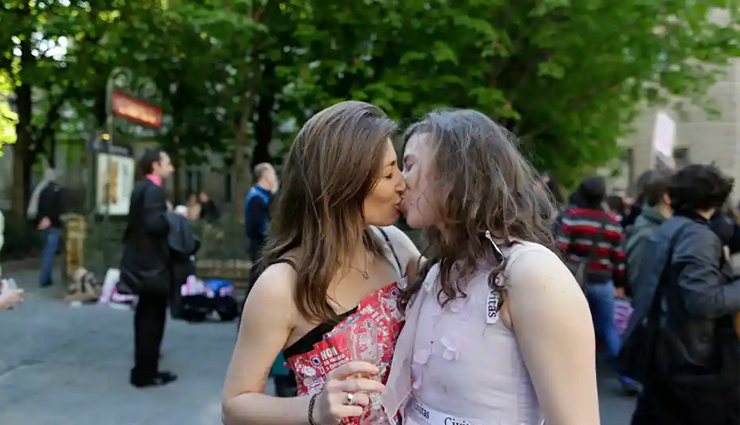 There are stereotypes for literally every type of person whether you’re lesbian, gay, straight, tall, or short. Whatever you are, there’s a stereotype out there for you.

It’s somewhat natural for us to use stereotypes, and there’s so much information out there that the only way to handle it is to place it under a label to “better” understand. If you see a girl with glasses on reading a book in a library, in your mind, she’s already labelled as a “nerdy bookworm.”

So, what are the lesbian stereotypes out there? Maybe you’re a lesbian yourself or have friends who are lesbians, or maybe you’re just curious to know what the stereotypes are. Well, I’m here to give them to you. 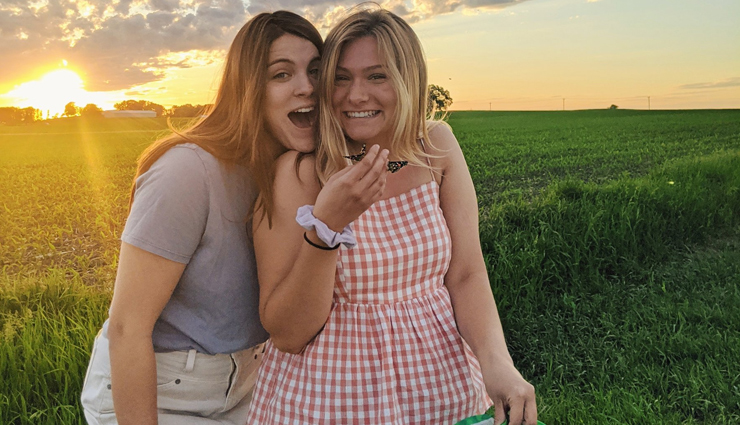 Well, I wouldn’t say that. If anything, they help women who are closeted to come out and experience their desires. I understand why men assume that lesbians “convert” straight women, but, that’s not the case, fellas.

Right… all lesbians are butch… interesting. Maybe it’s because of what you’ve seen in the movies, however, lesbians can be feminine as well. In fact, there’s no actual dress code to be a lesbian. Some women feel more masculine than others, that’s really it. This is one of the most common lesbian stereotypes.

# In every lesbian couple, one’s a “man” and the other a woman

What? Okay, let me say first off that this isn’t true. Sure, there are many lesbian couples where one is butch and the other is femme, however, butch can be with butch and femme with femme. One doesn’t have to be the man in the relationship. 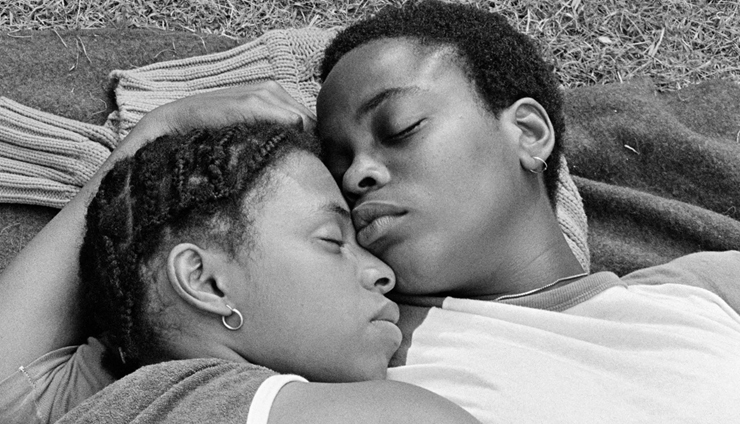 # All lesbians have short hair

Sure, and then there are some that have long hair. Some have curly hair, some have straight hair – I’m starting to sound like a Dr. Suess book. Point is, lesbians style their hair however they want.

They don’t hate men. Trust me, lesbians do not hate men. Men are able to have healthy relationships with lesbian women. I think the problem comes when men feel threatened that lesbians are coming and “stealing their women.” She wasn’t straight, dude! Calm your ego.

Actually, shockingly, you can be friends with someone regardless of their sexual preference. You know, you’re pretty cocky if you think everyone wants to sleep with you. They may just want to be your friend instead.

Tags :
most common lesbian stereotypes we have all come across,
mates and me,
relationship tips