7 Reasons Why You Are Not For A Relationship 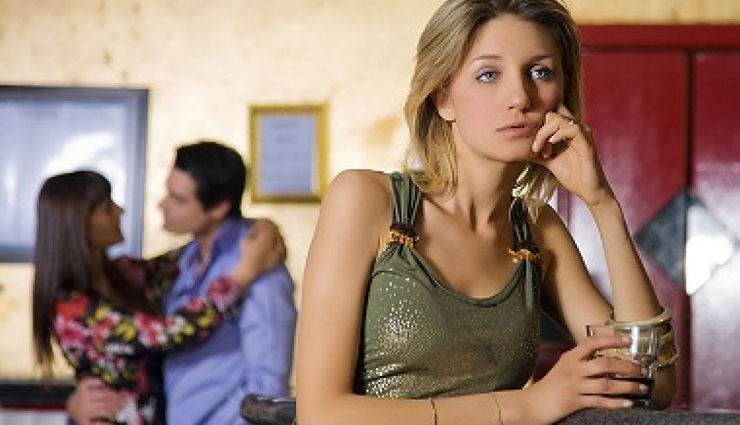 You see it all around you: couples in love. They share popcorn at the movies, kiss in the subway, and spam their social media with couple quizzes and photos. With all the romantic bliss and happiness that seem to fill the air, you start to wonder “Is it weird if I’m not ready for a relationship?”

There is almost a perpetual pressure from friends and family to shack you up the moment you become single. Everyone seems to have the perfect match for you in their address book and are more than willing to set you up on a blind date. Even with all the offers coming your way, the thought of being in a relationship makes you want to take a big ol’ nap.

Dating isn’t all it’s cracked up to be. More often than not it’s too awkward or nerve-wracking to be fun. Here are seven legitimate reasons why you’re not ready for a relationship right now.

One huge reason why you may not be interested in dating is that you may be asexual. Asexuality is generally used as an umbrella term for someone who feels no sexual attraction for any gender. This doesn’t mean that asexual people can’t have sex or be in relationships, but some simply have no interest in doing so.

# You’ve just come out of a relationship

One of the biggest reasons why people are not ready for a relationship is because they already nurse a broken heart. Whether you were the one doing the dumping or you were on the unfortunate receiving end of a breakup, the healing process takes one week, one month, one year, or even several years for some people.

Going through a breakup doesn’t exactly make you want to get back in the ring. Kind of like how one bad night of boozing makes you exclaim: “I will never drink again!” Getting out of a bad relationship can have you internally waging war against the idea of being with someone new. 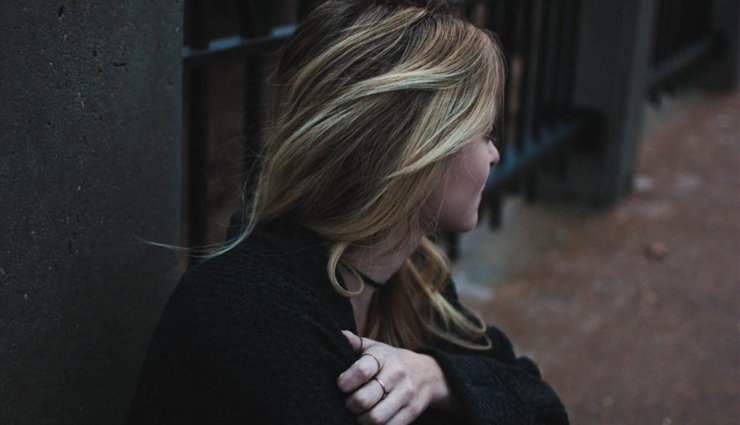 # You have enough problems

Sure, dating can be nice, but it can also be akin to a hard kick in the proverbial pants. Most people romanticize relationships and forget to mention that when you attach another person to your life, you attach all their problems and personality traits, too.

In some cases, this can be a great thing. For example, dating someone with a welcoming family and connections opens you up to new experiences personally and professionally. Dating someone with an upbeat, positive personality rubs off on you and strengthens you during the hard times. This also means when someone is an alcoholic, recovering drug addict, total perv, or a needy, emotional wreck… you get to carry all that baggage with you.

If you have enough personal baggage or problems you are working through, now is definitely not the time to expend yourself for someone else’s issues.

No matter how many dates you’ve been on, people just don’t interest you. As far as you’re concerned, you must be a space alien because you have nothing in common with anyone you meet.

Nice as they are, they just don’t charm you or make you feel anything other than bored. Be it they are sports fanatics where you can’t even name a hockey player, or they are way too obsessed with getting laid. People put you off, and that’s okay—just so long as you’re not arrogant about it.

This just means you can be happier alone knowing that if you do meet someone someday who catches your interest, this person is going to knock your socks off. 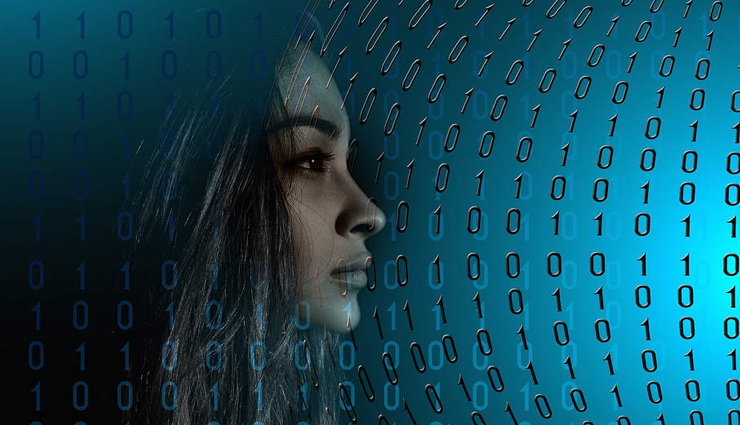 Evaluating the subtext of an entire evening to decipher whether someone tickles your fancy is a big decision that isn’t always fun. That’s not to say that there aren’t people who enjoy the thrill of the first date. To these people, there is magic behind the first shared laughter, the endless conversation, and the nervous butterflies that come at the end of the night when they realize there is something special there.

For others, the first date is a horrible ritual that should be abolished. Figuring out what to wear, how much to eat, as well as a mutually enjoyable activity, and making riveting conversation with someone you know nothing about is… Well, stressful, to say the least.

# You are enough for you

This reason may shock some people, but you actually like being in your own company. The relationship you make with yourself is one of the most important ones you’ll ever have. Liking yourself is the first step you’ll make toward being a better friend, relative, and lover one day should you choose.

But in the meantime you like listening to music, writing, playing video games, journaling, watching TV, working out, meditating, and reading—all by yourself. As Steve Harvey says: “I’d rather be happy by myself than miserable with someone else.”