7 Rules To Keep In Mind For Dating A Married Woman 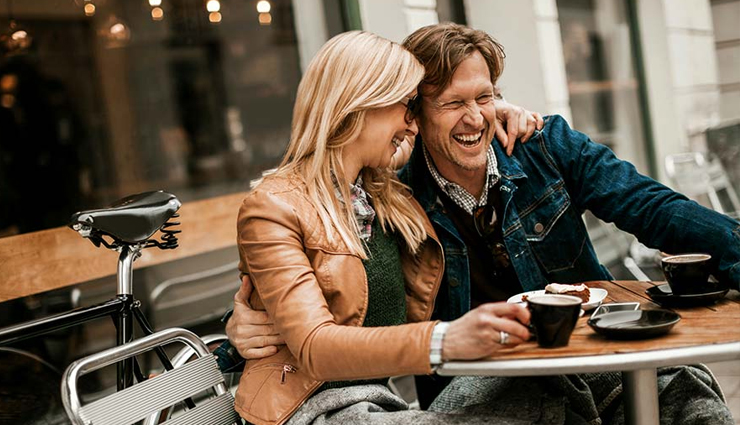 I should start by telling you that I think this is a bad idea. You may love her, she may tell you she’s going to leave her husband, but she’s not. I know you think she’s different, but she’s not. At the same time, you may like dating married women because they’re already committed. Whatever the reason, you’re dating someone married, so at least learn the rules for dating a married woman.

Though it may seem harmless, I think you can do better than being with someone who’s already married. Not to mention, if her husband finds out, you’ll be in big trouble… unless he’s into that thing. Then it’s a win-win for all!

So, if you just started or are thinking about dating a married woman, it’s time you knew the rules. That way, you make sure that you don’t break them. If you break some of these rules, you tangle yourself in a web of drama. 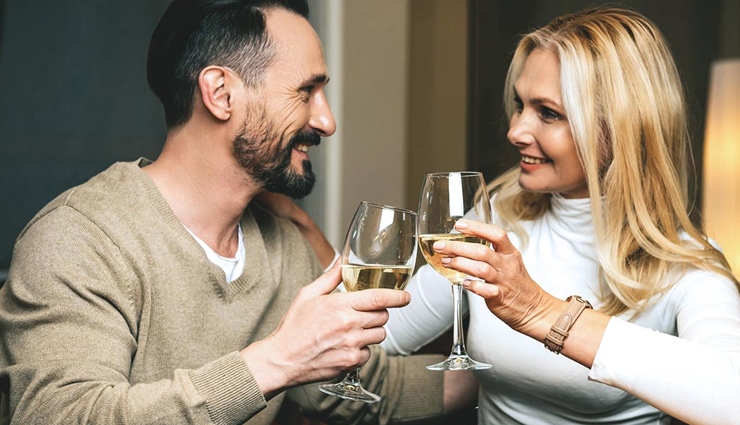 You need to get this in your head. She’s not going to leave her husband, her stable life for you. As long as you know your limits, it’ll be fine. But if you’re starting to feel something for her or if you’re doing this to be with her, stop. The only thing that’s going to break is your heart. It’s cheesy but true.

# Stay away from her house

Are you crazy? Stay far away from her house. Don’t go inside. She’s not a serial killer, but if her husband happens to come home while you’re there, you’re gonna be in big trouble.

It’s clear you don’t respect her marriage, entering into her home is just another level of disrespect. Bring her to your place, a hotel, in the back of your car, whatever.

# Your lips need to be sealed

She’s not going to be telling anyone about this which means you need to keep your mouth shut. One of the biggest rules for dating a married woman is that you can’t tell anyone about this relationship. If someone finds out, they can accidentally spread it, creating a rumor that you’re going to have to deal with. Keep your relationship on the down-low and don’t tell anyone what you’re doing. 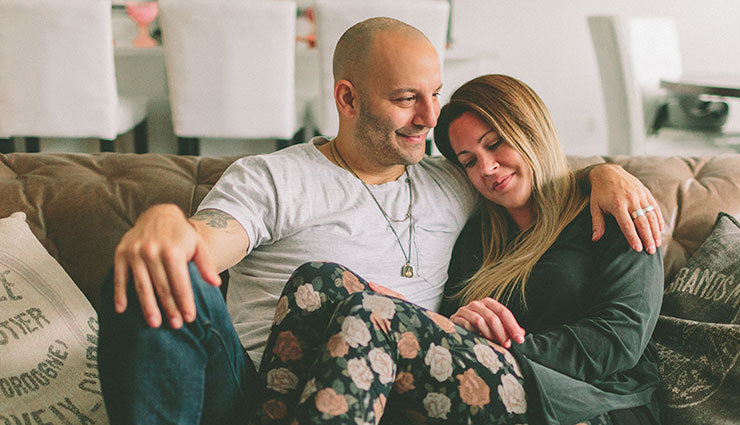 You can’t post any photos or posts about her. Don’t post on social media where you are with her nor make any hints that you’re with a Rules To Keep in Mind for Dating a Married Woman
mysterious woman. This relationship has to be as though it’s non-existent. So, put your phone away when you’re with her because you don’t need it.

You need to sit down right in the beginning of your relationship and set the ground rules. If not, you leave an opportunity for things to become misinterpreted and messy. For example, one boundary could be that you don’t sleep over at each other’s places.

# Stick to your daily routine

If you suddenly change your routine the moment you start sleeping with a married woman, people are going to notice. Instead, keep to your regular routine. Your routine defines you, so stay close to it. The time you go to the gym, when you get off work, keep it as normal as possible.

# Don’t accept gifts from her

If you’re a sugar baby then it’s different. But if she’s paying for everything, you may want to equalize that. You don’t want to feel like you owe her anything. You’re sleeping with her and that’s it. There can be nothing more than that.