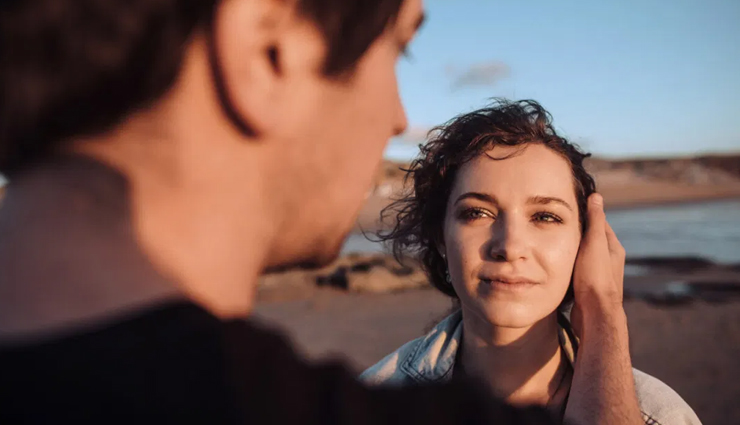 We've all dated someone who texts you 24/7. They show up "randomly" where you are, and seem to be breathing down your neck at every turn. Some girls think this is super cute, at first, but then come to realize the irritation that shortly follows. Here is how to deal with your overly attached boyfriend.

Some guys think this is what girls like. Some even think they’re earning bonus points by always being RIGHT there.

The truth is, it's not a desirable trait in a guy at all. We'd prefer that you didn't do this. Sincerely, all girls. 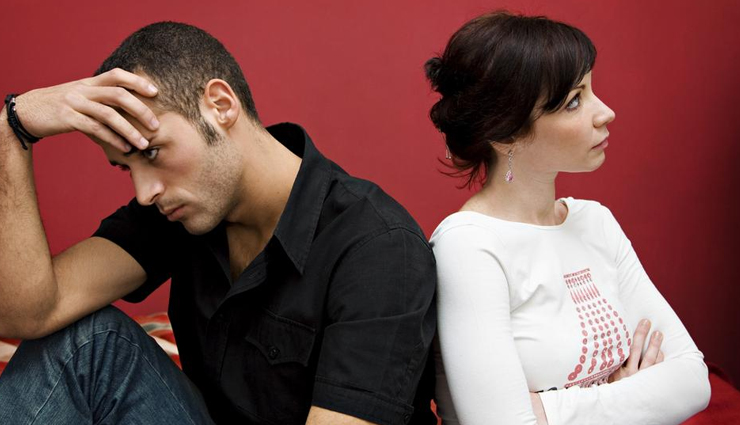 He needs to be in constant contact with you. He’s the first to text you “good morning” and the last person to text you “good night.” And everything in between. You feel like you can hardly do anything without him blowing up your phone.

# Panicking when he doesn’t hear from you

If he doesn’t hear back from you right away, he starts panicking. He thinks you might have been in a car accident or hanging out with another guy.

Either way, he gets very anxious when you take your sweet ol’ time responding to him. 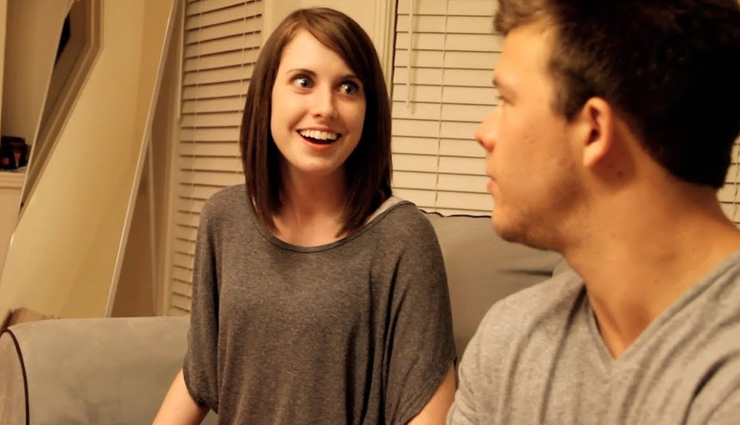 He wants to make sure that no guys are trying to flirt with you on social media. So, he makes sure you know he’s “watching you” by commenting on everything you post. He wants you to know that he sees every guy who tries to interact with you.

# Threatened by other guys

Not only is he scared that other guys will slide into your DM on social media, but he’s also threatened by any other single guy in your life.

Whether it’s your best friend or a coworker, he doesn’t seem like he likes any of them. 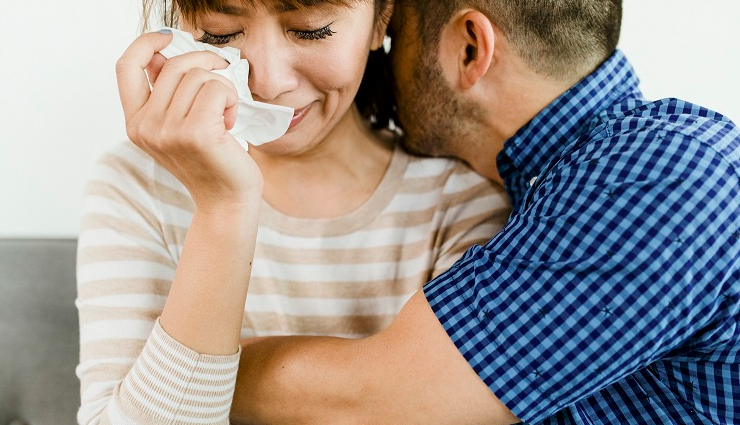 # Shows you off on social media too much

He’s constantly posting pictures of you and him together. The reason he does that is that he wants the world to know that you’re his. It’s kind of his way of “marking his territory.”

He’s doing this because he hopes it will intimidate other guys and keep them away from you.

Sure, you probably have a lot of friends, but he doesn’t like when you do things with them – without him.

Even when you do go out with your friends, he might invite himself along to whatever you are doing. He might even be doing this because he doesn’t have many friends. 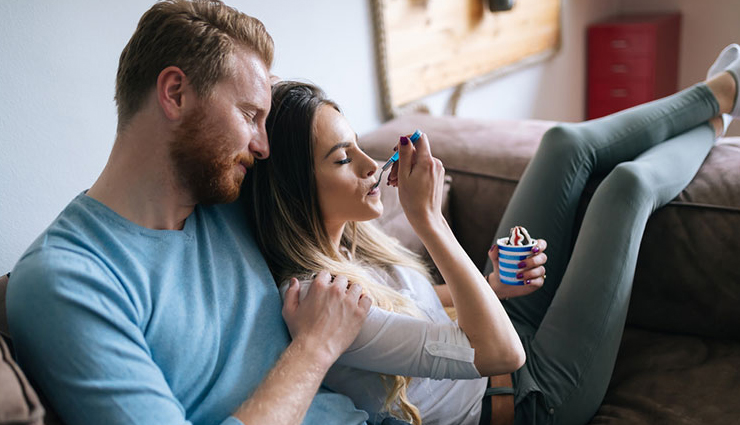 Because he feels insecure, he seems to need constant reassurance. He might ask you, “Do you really love me?” or “You won’t ever leave me, will you?”

He asks these questions because he is afraid of losing you. That’s why he is overly attached.

Not only is he emotionally clingy to you, but he is also physically too. He always has to be spooning with you, holding your hand, and putting his arm around you.

You might even feel like you need your physical space sometimes so that you can breathe. But he doesn’t want to let you go ever.