8 Major Characteristics Of The Sigma Male 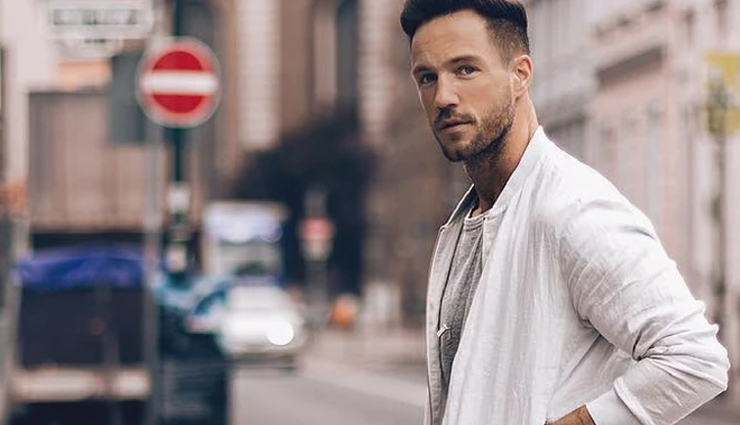 We all know the alpha male, right? He is the one in the corner usually saying something off color or being a rude jerk to impress everyone else and intimidate them into compliance. But, what is the sigma male? The sigma male is an introvert who isn’t introverted as much as just about himself. Not worried about his placement in the pack, he’s cool all on his own.

The sigma male is hard to pin down specifically because you never really get to know him. That brooding and mysterious nature of his is never revealed because it is exactly what defines him. What goes on in the sigma male’s head is for his head only. 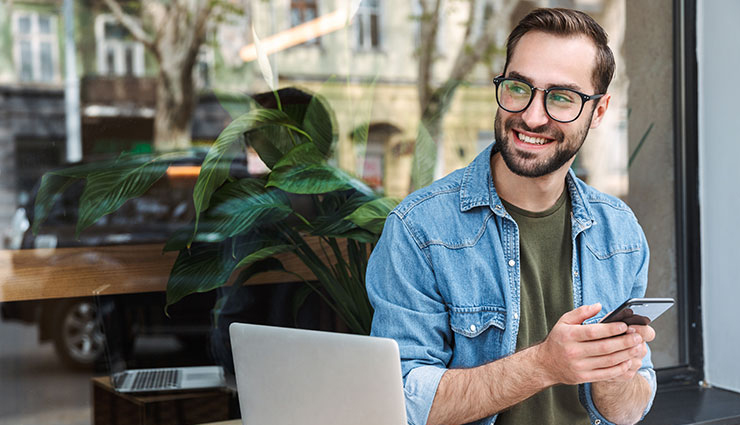 # You don’t want to be top dog, you don’t really even want to be part of the pack

You aren’t like the other guys in a group vying to be top dog. You really don’t want to be. In fact, the very thought someone wants to follow you makes you uncomfortable. And, the mere mention that you would follow someone else, just ain’t happening.

# You rebel against what you are supposed to do and be, just ‘cause you can

Conformity is your kryptonite. You are a rebel for no other reason than you can be, so why not. A true hater of anything popular or “in,” you make sure to be yourself, which sometimes comes across to other guys as quirky. To girls, it is very sexy.

# Just as powerful as the alpha, you don’t feel the need to prove it to anyone but yourself

Sigmas aren’t followers, and they could be leaders if that is the road they chose, but it isn’t. The sigma male is a powerful personality and isn’t altered by anyone, or what they think of them. They are just fine doing their own thing and couldn’t care less who is in charge.

# Sigmas live their life in silence, but it is golden

Sigma males have a very limited amount of things to say. If they do say something, you best listen up, because it probably means something. A man of very, very few words, silence is your stance. You aren’t going to call attention to yourself by voicing any opinion about anything. It isn’t anyone else’s business.

# You are the James Dean without a cause, literally

You are the hot guy that comes to town to buck the system and take all the hot girls. But, it isn’t your fault. You don’t even want them to think you are amazing. A rebel is very attractive to girls who look for a bad boy. But the bad boy is just because you aren’t going to be told what to do, not because you are “bad.” 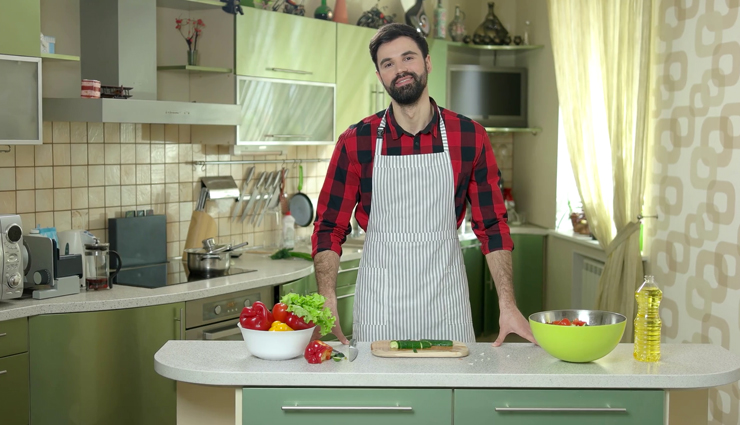 Yep, the shy, silent type, women find you mysterious and absolutely have to figure out what is going on in that head of yours.

But, the thing is that you aren’t ever going to let them in. What is attractive on the outside isn’t so much fun when you never give in or let your mysteriousness fade or your silence turn into idle chatter.

# People consider you intellectual and intelligent

You are the definition of both book and street smart, but you play it off like you are all street. You know just about everything about everything. When you talk, people listen, because you never do, and when you do, it is typically worthwhile and valuable.

# You loathe social norms and expectations

You aren’t the beta who sets yourself apart by being outside the group. You aren’t the alpha because you don’t want anyone to follow you and what you really hate most is when someone puts expectations on who or what you are “supposed” to be.

You do what you want, when you want and care less about what people think about it. Norms are boring and controlling, and that isn’t what you are all about.

Tags :
characteristics of the sigma male,
mates and me,
relationship tips