8 Real Difference Between A Player And A Gentleman 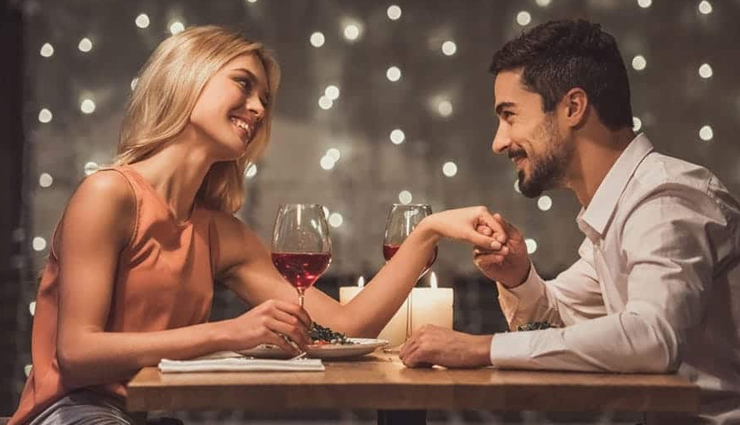 He’s charming. He’s adventurous. He knows the right things to say, and when to say them. It’s like you’ve met the perfect guy, the one who will make all your dreams come true. Surely, he’s a gentleman too, right? Actually, he might be the exact opposite.

Contrary to popular belief and thanks to the image perpetrated by the media, a true gentleman isn’t always smooth and suave. He doesn’t always have the perfect quip to put you at ease. He may sometimes seem weak, but that’s only because he wants to be honest with his shortcomings. A player, on the other hand, is a tempting prospect, because he knows just how to copy the charming characters you swoon over on TV. 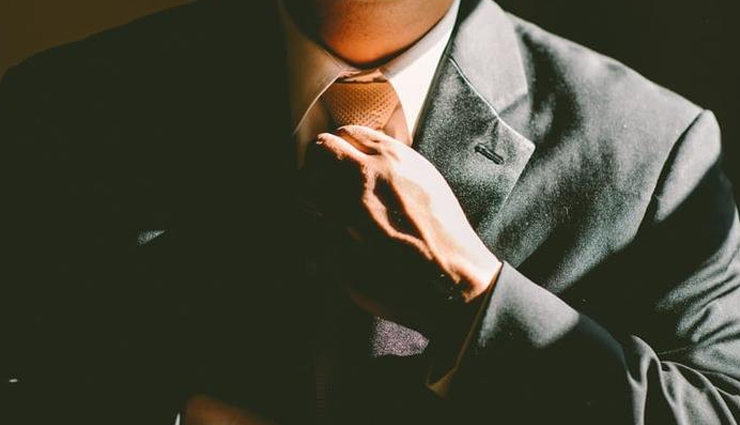 # A gentlemen will hold the door for you

It may sound simple, but it’s true. A gentleman has manners and won’t forget to use them in the appropriate times. When a gorgeous young lady such as yourself is walking through a doorway, he’d be quick to get the door for you.

# A gentleman won’t talk down to you

This means that he won’t call you a bitch or any other derogatory terms. He will see you as an equal and will treat you with respect, even when you’re arguing with him. 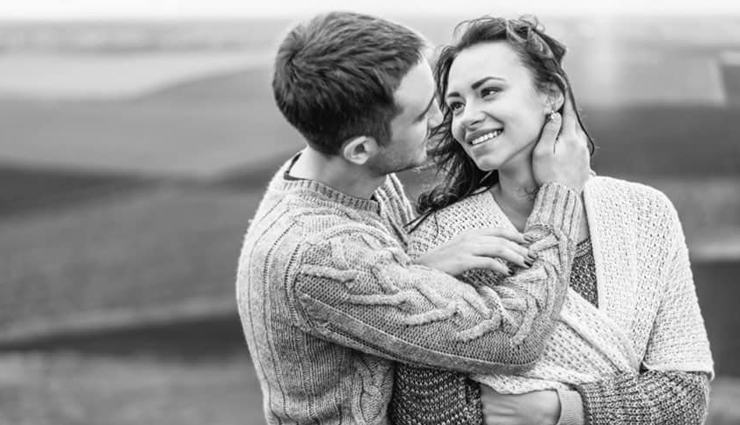 # A player may accidentally call you the wrong name

If your name is Charlene and he accidentally calls you Sarah, there’s a good chance that there is a girl named Sarah somewhere who is occupying a lot of his attention. Don’t take these Freudian slips lightly!

# A player may be very obnoxious

Being a player and being obnoxious oftentimes go hand and hand. So if your man of interest is being overly loud and bringing a ton of attention to himself, he might actually be trying to get the attention of other women, as well. 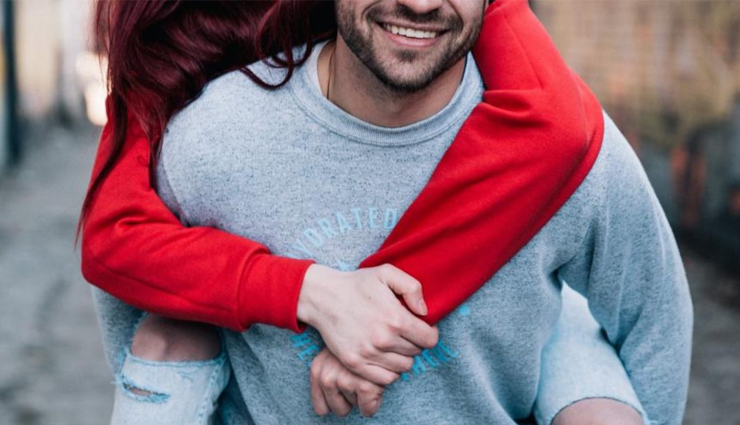 # A gentleman will make you feel comfortable

A gentleman won’t make comments that will make you feel insecure, or talk about things that he thinks will embarrass you. If he has some criticism of something you have done, he’ll phrase it in a constructive way. A player, on the other hand, will most likely poke fun at your insecurities.

# A player will flirt and deny

If you’ve been dating a guy and you see that he’s being a little too friendly with another woman, you may feel the urge to confront him. However, a player will usually brush it off and make it look like you’re just being paranoid. 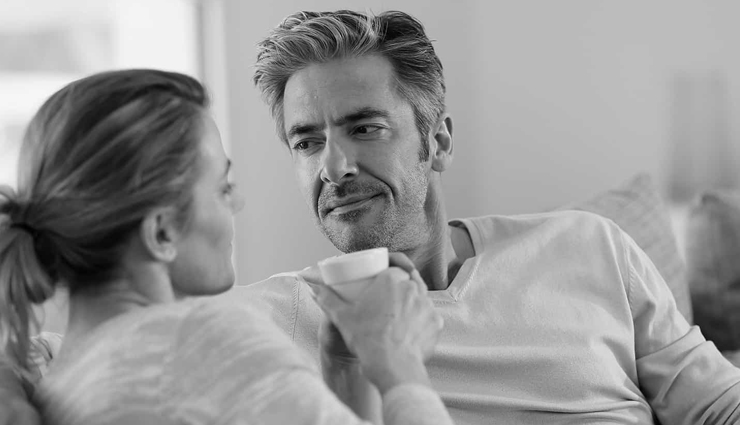 Paying for your drink is yet another sign of good manners and his interest in you. Men work hard for their money, and they don’t want to spend it on just anybody.

A player may make you feel like you owe him at least your number or a kiss for that drink, but a gentleman will be gallant enough to buy you a drink without pressuring you to do anything for him.

# A player may stare at your body inappropriately

You know you’ve got the looks, and the guy you’re with knows this, too. But the fundamental difference between a gentleman and a player is how they show their appreciation.

The player will most likely stare. A gentleman, on the other hand, will most likely politely ask if you need to adjust your dress, if it’s awkwardly becoming revealing. Otherwise, a gentleman might just do his best not to look at you in a way that might make you uncomfortable.