8 Reasons Why Guys Are Attracted To Shy Girl 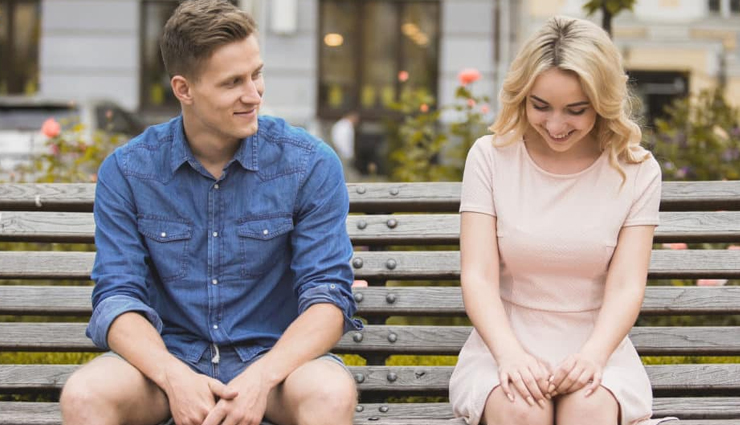 You probably find yourself asking, do guys like shy girls. After all, when you’re a shy girl, life can be confusing. All the girls think you’re too shy. Some guys avoid talking to you. And the ones who are close to you think you need to start interacting with people more often.

You may think you need to be more like one of your girlfriends who finds it so easy to talk to anyone she wants to. But you know what? You will overcome your shyness soon when your mind’s ready for it.

After all, it’s just your social anxiety acting up. You feel like you have nothing important to add to the conversation so you just shut up. Or perhaps, you’re afraid people will think you’re stupid if you speak too much. 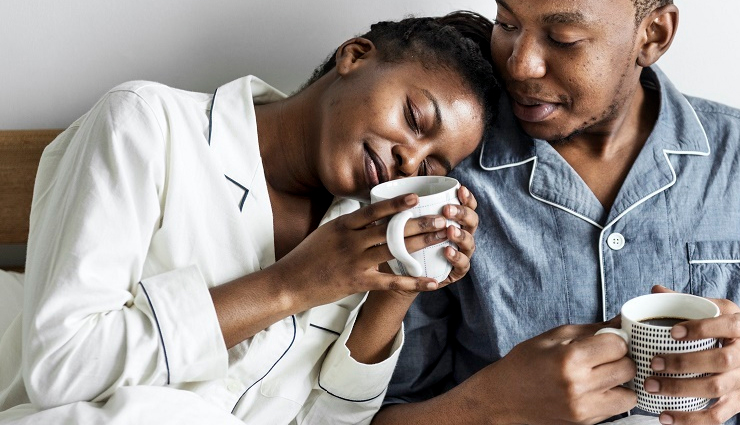 A guy would never know for sure if he’s doing the right thing while trying to impress her. She’s complicated, and that is attractive to a guy.

They don’t want it to be too easy to “catch” you. It’s fun trying to figure out the pieces of your personality. This makes the chase more challenging and guys absolutely love that!

# Shy girls can be intimidating

Your shyness can be confused with cold arrogance, especially when you look pretty. This may scare several guys off from talking to you, but the great guys will always want to know you better.

And sometimes when a girl seems intimidating, it’s attractive. The reason for that is because it seems like you have high self-confidence, which is a very sexy quality in a woman. 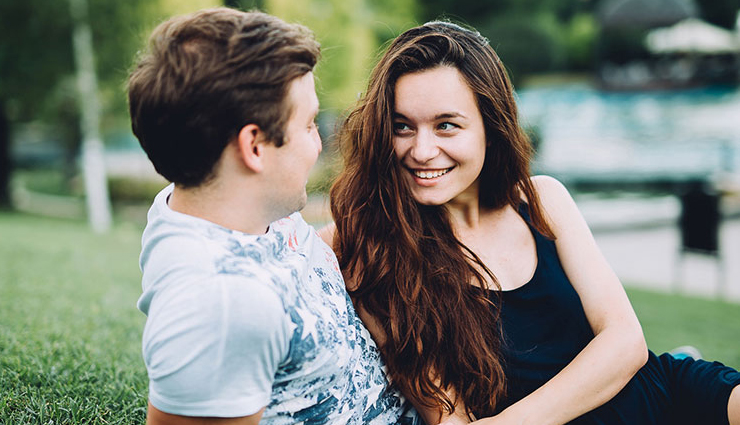 They’re unpredictable because their emotions can’t be read easily, and this makes every guy try so much harder to please you.

They don’t know if you like them or not. So, they try to flirt with you, do nice things for you, and try to get an emotion out of you so they know where they stand.

Any guy who’s loaded with testosterone loves a girl who behaves like a graceful girly girl. Shy people’s behavior is more demure and submissive. And that taps into a guy’s protective instincts because these are very feminine traits. 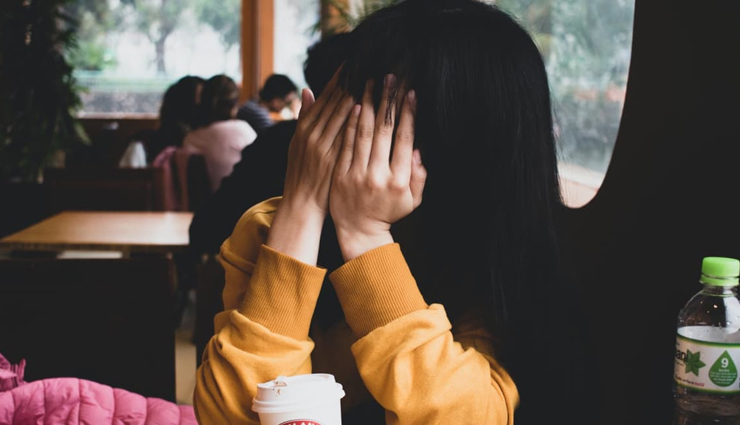 When a girl is extroverted, has a lot of friends, and has too much going on in her life, it can make a guy feel insecure, especially when she’s flirty other guys. He wants to be the center of her attention and doesn’t want to compete to have it.

So, shy girls are easier to get to focus their time and interest in one guy *them*. A shy girl takes her time to interact with new guys and that makes her boyfriend feel more secure and loved.

# Aggressive girls are better as friends

A guy expects a girl to be different from him. If a girl behaves aggressively like a complete tomboy around a guy, he may never even notice her as a dating potential.

Just like said how shy girls tend to be more demure, submissive, and feminine, the aggressive girls slip right into a guy’s friend zone because she behaves like one of the guys. 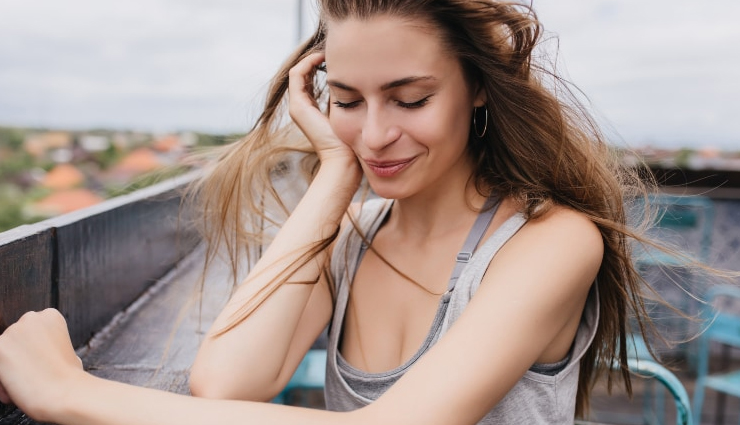 When a guy has a conversation with a shy girl, he’ll feel more drawn towards her innocence and fragility. What guy doesn’t want a sweet girl in his life? And being innocent is a great quality too. That means you haven’t been used by other guys and are emotionally less jaded and purer.

Do we need to explain this? If you can be a shy girl everywhere else, but turn into a wild cat in bed, he’ll probably end up breaking down in happy tears just to be dating a girl as awesome as you.

Because let’s face it guys like sex. And when a shy girl turns her wild personality on in the bedroom, it’s a major turn-on.