8 Signs Of A Midlife Crisis For A Man 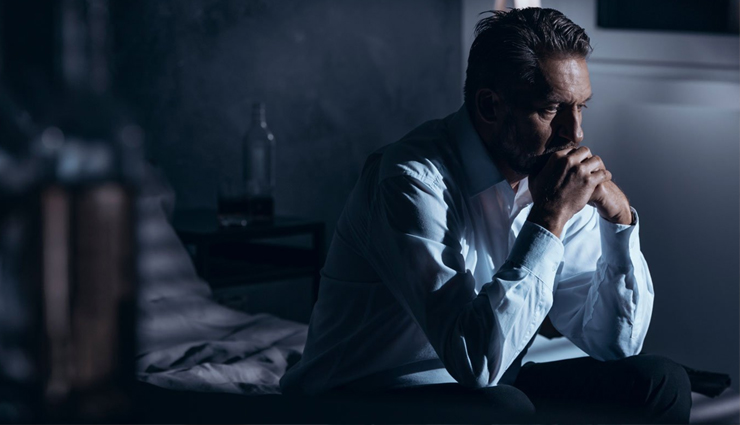 They say a man’s life begins at forty. After all, it is a time where most men are settled down with a family, an established career, and a blissful retirement to look forward to. However, middle-age life may not be as idyllic as most would imagine because for some men, it is that time where the signs of midlife crisis for a man start knocking on their door.

Midlife crisis is an unpleasant phase in a man’s life. For most, it is a point where they feel they’ve spent all their youthful energy. They are on their way to the downward entropic spiral of old age. 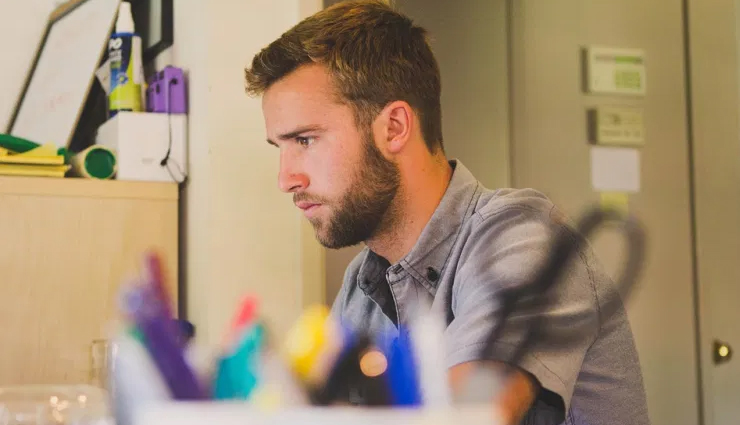 # Getting self-conscious about their appearance

They buy lots of “rejuvenating” products for their skin, get their hair dyed regularly, and consciousness about the way they dress are all signs of midlife crisis for a man, and a very clear sign he may be dealing with the reality of having passed his prime. They do all of these to fight back the obvious signs of aging and revert back to the “best look” of their prime.

When a man notices the physical signs of aging, he may become insecure and make efforts to try to slow down its effects.

Normally, he just sits on the couch all day, but suddenly, he develops a fitness routine. Becoming obsessed with physical activity is also one of the big signs of midlife crisis for a man. It makes a statement to others that he can still do physical activities despite his age or working to preserve his healthy and/or body. 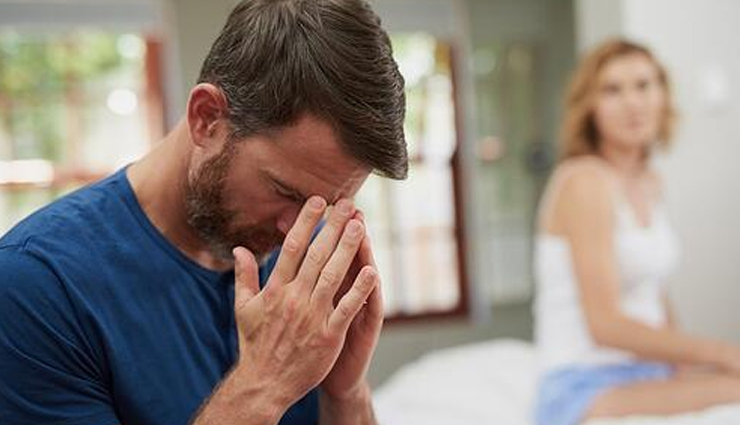 # Bouts of nostalgia in conversations

He always brings up the “good old days.” He frequently goes out on nostalgic pilgrimages to memorable places in order to reminisce the past. For men experiencing midlife crisis, the future is bleak and not worth looking forward to. Instead, they look back and savor the memories of the best years of their life.

During a midlife crisis, a man’s emotional state is the most vulnerable. The feelings of inadequacy and regret towards his age make him prone to depressive episodes. He may have moments where he suddenly loses motivation to do the things he enjoys and disconnect from his social circle and family.

# Desire to take up a new hobby

He suddenly decides to take up leather crafting. Then he gets tired of it and starts to build a craft brewery. After that, he joins ten other workshops for different types of hobbies.

Maybe he’s just bored, but this type of behavior could signal a midlife crisis. A sudden desire to take up new hobbies may be interpreted that he’s trying to look for a distraction from his current life and responsibilities. 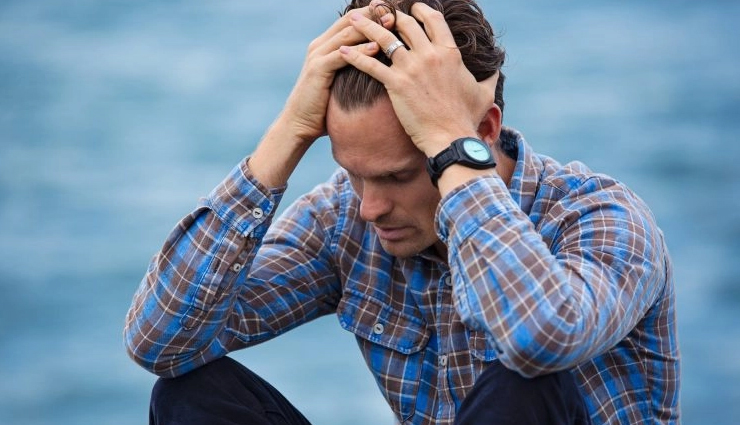 Without consulting his partner or family, he suddenly decides to move to another state, spend life savings to buy a boat or a vintage car, or suddenly quit his job to start a business. When a man displays such impulsive behavior, he is undergoing midlife crisis.

Such decisions usually come from extreme dissatisfaction or boredom with their current life. He thinks that with these impulsive decisions, he still maintains control over his life. He’s not stuck waiting for retirement.

# Loss of interest in the family

Initially, he’s a family man who spends time with the wife and kids. Nowadays his time is squeezed between work, his newfound hobbies, hanging out with old buddies, and a new fitness regime. He even barely sleeps with his wife anymore. When a man experiences a midlife crisis, he feels it less by distraction.

# Grumpiness and hostility towards the family

During midlife crisis, a man blows up and vents his frustration towards his family. This may be seen as grumpiness or bouts of anger over little things. A man undergoing a midlife crisis may blame his family as a reason for getting stuck with unfulfilled dreams.